Announced in March 2020, Dapol shares progress on its GWR 'Manor' Class locomotive with images of engineering prototypes and a running sample.

In its most significant update thus far on its GWR 78XX 'Manor' Class locomotive project for OO gauge, Dapol has shared a video of a working engineering prototype (EP) sample, hauling a typical train around its development test track, alongside CAD images, illustrating key details around its latest locomotive project.

Announced back in March 2020, the manufacturer has been relatively quiet on its project until today, when it unveiled a fully functional EP, along with the associated artworks.

Neil Morrlle of Dapol commented, "The EP is currently under evaluation by the various members of the design team and feedback is being provided to the factory. We expect to take delivery of the decorated samples in the spring of 2021 and have models out to our retail network by the Autumn time 2021."

Performance of the forthcoming model can be seen in the video below, showing an engineering prototype of its OO gauge 'Manor' on a turntable and in action on a train:

*Dapol is also to produce 'Dinmore Manor' in conjunction with the Gloucester and Warwickshire Steam Railway (GWSR). Sound-fitted models of the locomotive will feature a recording by Dapol of the locomotive taken at the GWSR for a bespoke sound track. Models of Dinmore Manor can only be ordered through the Dapol website or by contacting the GWSR directly.

Dapol added, "We will be donating all trade profits from the sale of any Dinmore Manor models sold through the Dapol website to the GWSR, along with an additional £5 donation to the Dinmore Locomotive Society."

Sound-fitted versions of the model are to be made available exclusively for pre-order through the Dapol website. 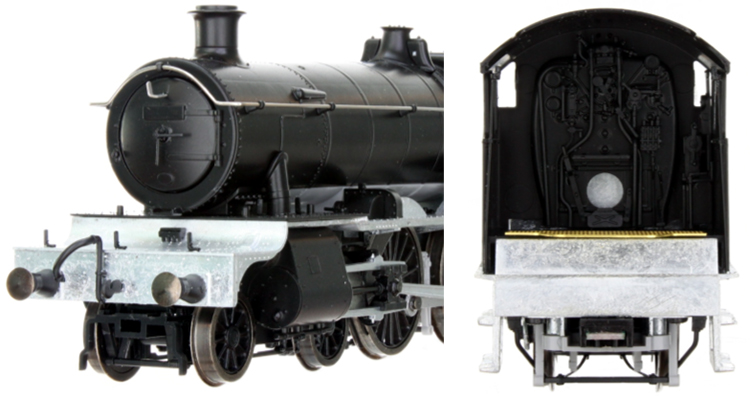 Commenting on reception of its first EP, Dapol has said it has identified "potential areas of improvement" adding, "we have addressed these opportunities in the new OO gauge 'Manor' tooling and they will also be incorporated into future production runs of the 'Mogul' 2-6-0 and in the soon-to-be-released 'Prairie' 2-6-2." 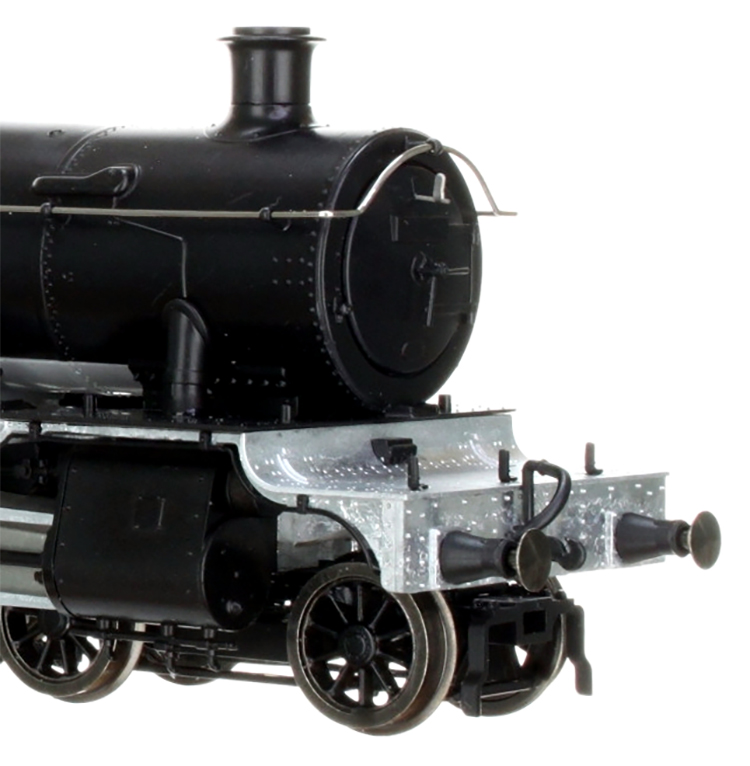 Some of Dapol's improvements include an adjusted gearing in the 'Manor' and 'Prairie' to a 30:1 ratio for better slow speed running and a more accurate top speed, more detail to the crosshead, with "accurately portrayed die-cast motion bracket and slide-bars and a working representation of the vacuum pump", to be fitted as standard to the 'Manor'.

The manufacturer added that improvements to the firebox glow to better showcase this feature of the model have also been carried out, and these will be carried across to future releases of its 'Mogul' and new 'Prairie'. 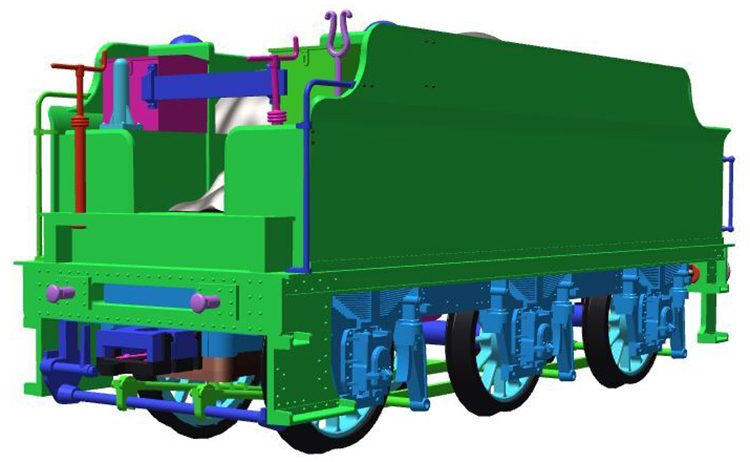 For more information, including current pricing and availability of Dapol's 78XX 'Manor', visit your local Dapol stockist's website or the Dapol website.

Will this train be available in DC