Bachmann Europe's autumn 2022 British Railway Announcements are headlined by new tooling projects in N and OO scales. Less than two weeks since the surprise announcement of the all-new Bachmann Branchline OO scale Class 37 during the DEMU Showcase event, details of the first batch of new Class 37s to be released this Autumn were also confirmed.

Four extra new OO scale Class 37s, will be released from its new tooling, in addition to its available 37430 Cwmbran. The announcements depict two Class 37/0s and two Class 37/4s – all available in standard, sound-fitted, and sound-fitted deluxe formats.

Complementing other SE&CR prototypes in the Bachmann Branchline range, such as the 'C' Class locomotive and 'birdcage' coaches, these imposing vehicles are to now appear in OO scale for the first time. 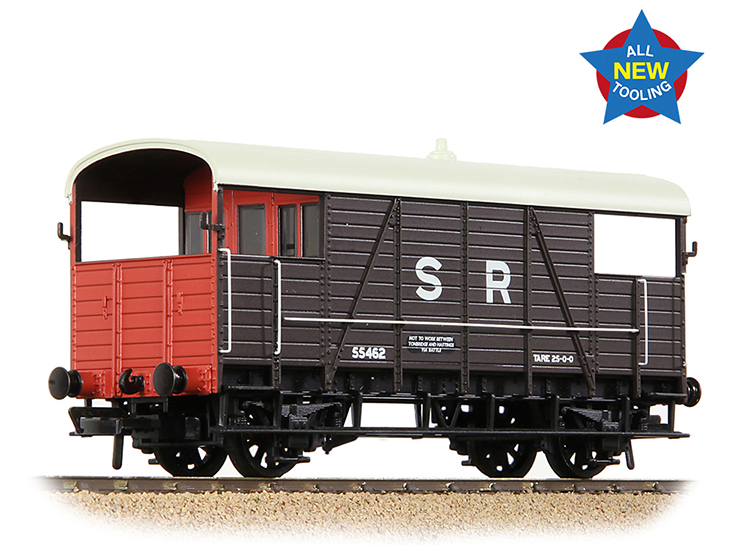 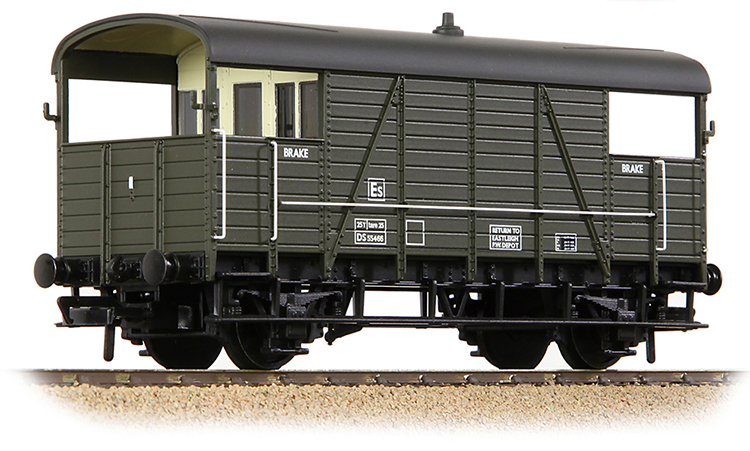 The BR Mk. 2F Refurbished Driving Brake Second Opens are said to have been in high demand since their release earlier this year, and further versions have been announced in the liveries of BR InterCity (Swallow) and Network Rail.

In N scale, the launch of a new Class 90 electric marks a major milestone for Graham Farish – it being the first all-new tooling project announced by Graham Farish via Bachmann’s quarterly British Railway Announcements.

Much-requested by consumers following the release of its Branchline model for 'OO', the new N scale models will debut at The International N Gauge Show in September, with delivery due by the end of 2022. Five models will be available initially, each with the option of sound. Models are to feature a coreless motor, all-wheel pick up and all-wheel drive, a Next18 DCC decoder socket, pre-fitted speaker, directional lights, cab lights when used on DCC, and a poseable pantograph.

In other news, Graham Farish is to upgrade its Midland Railway Class 3835 (4F) to feature a Next18 DCC decoder socket and pre-fitted speaker. The enhancements are expected to benefit the three models due for release this Autumn and allow the production of the three sound-fitted models announced today.

Following the recent celebrations of 50 years of N scale models from Graham Farish and with the naming of a GB Railfreight Class 60 locomotive to mark this occasion, a special 50th Anniversary Collectors Pack featuring this locomotive has been announced. 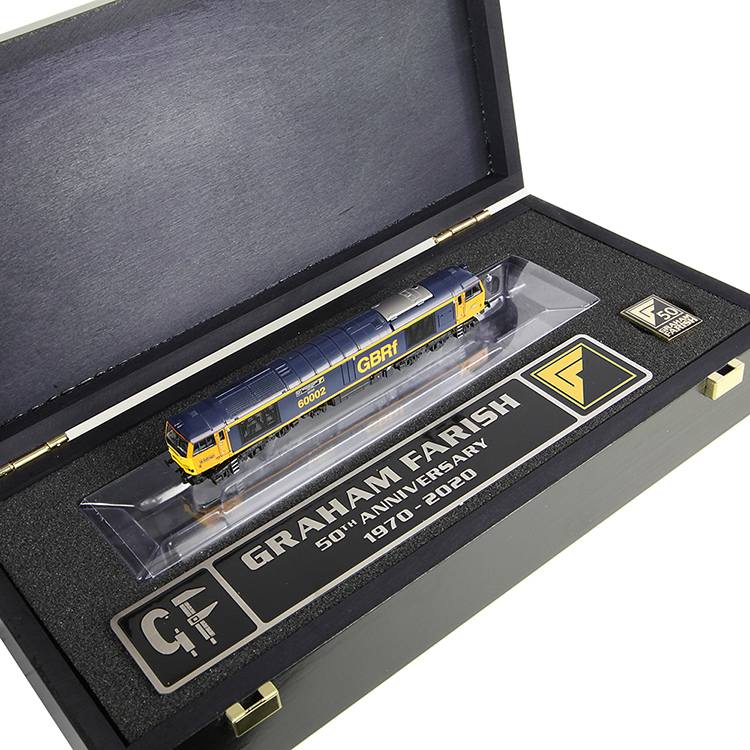 Alongside the model of 60002 Graham Farish 50th Anniversary – which will also be available sound-fitted – each pack includes a commemorative nameplate, pin badge, £35 Bachmann Collectors Club voucher and a certificate of authenticity, all of which is presented in a bespoke wooden box.

A second round of N scale Sales Area Exclusive models was also announced, this time featuring a quartet of Class 08 shunters utilising the new platform from Graham Farish, including sound-fitted options. 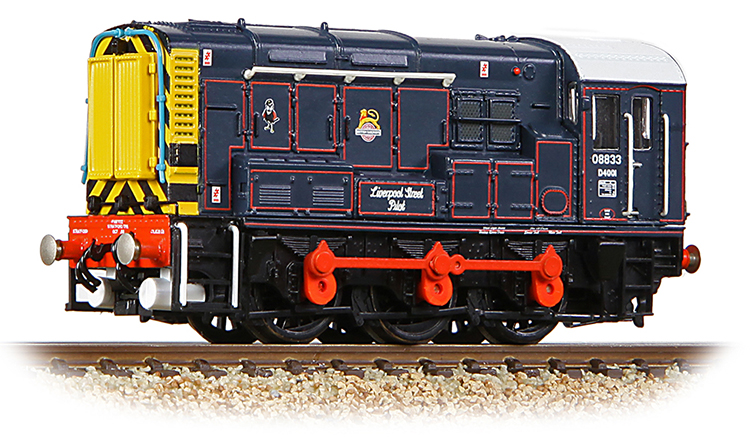 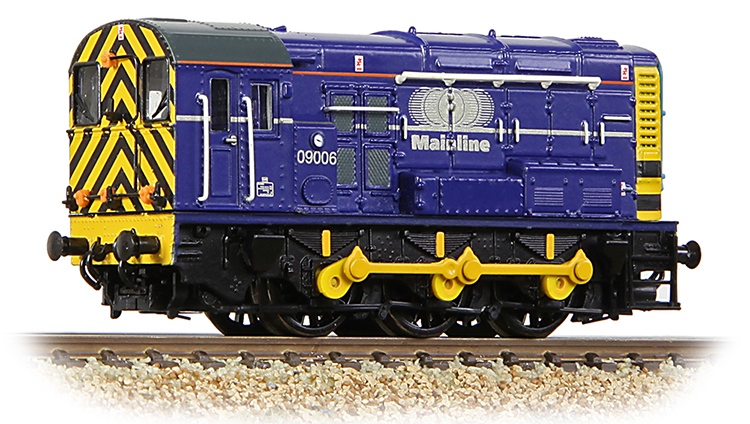 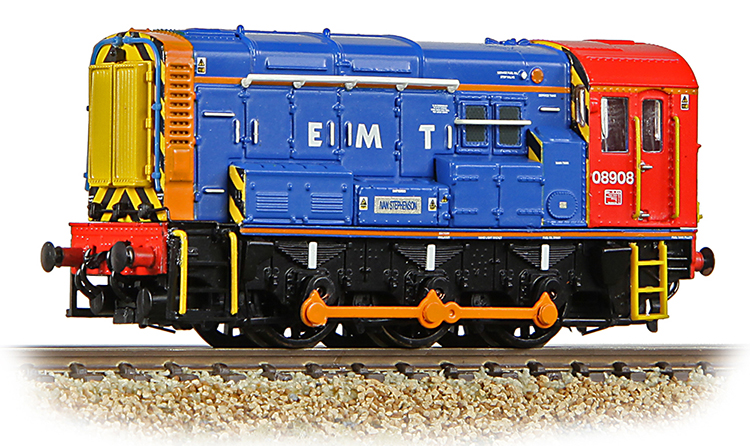 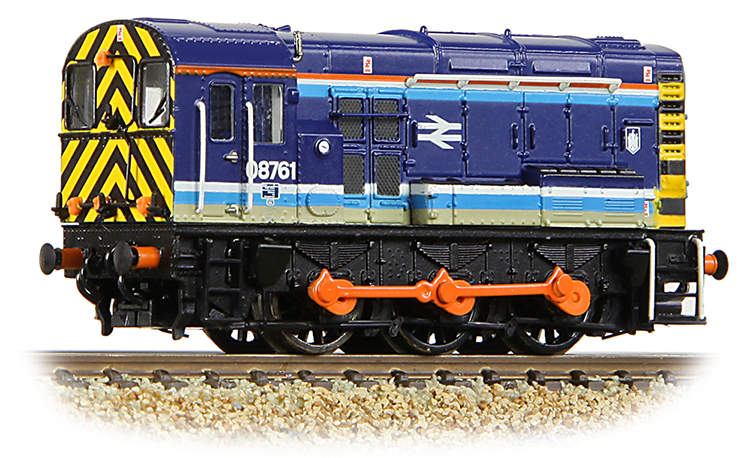