With design work complete, the manufacturer sheds light on its next OO gauge wagon, expected to arrive in the third quarter of 2021 with KMS Railtech and Trains4U.

Cavalex Models has unveiled an excusive wagon collaboration with model shops, Trains4U and KMS Railtech. CAD image renders shared today have revealed plans for a newly-tooled HAA family of hopper wagons in 4mm:1ft / OO scale. The model is already significantly advanced and at the tooling stage of the process, with deliveries expected during the third quarter of 2021.

The Cavalex HAA will be produced to the same standard of finish as its PGA wagon and recently arrived BBA and BLA wagons, and is expected to incorporate similar levels of detail.

Gareth Helliwell, Director of Trains4U said "I am really pleased to be working on another exciting project with Cavalex. The HAA is an iconic wagon, with variants in service for over 55 years and still in use today in the form of the CDA. It feels like the time is right to offer a new model manufactured to today's exacting standards. I'm particularly pleased that it is possible to collect a full rake of individually-numbered wagons for the first time ever, and I'm looking forward to further variants and accessories being developed as part of this project.”

Mike Sutherland, Director of KMS Railtech added, “KMS Railtech is excited to be launch partners of Cavalex Models’ new HAA (including variants) along with Trains4U. These wagons will be at home on so many layouts and we’re delighted that we can be involved in the launch of a brand new tooling up to today’s standards.

Three liveries are announced for the initial run of the HAA, available in triple packs with different running numbers offered in each livery. 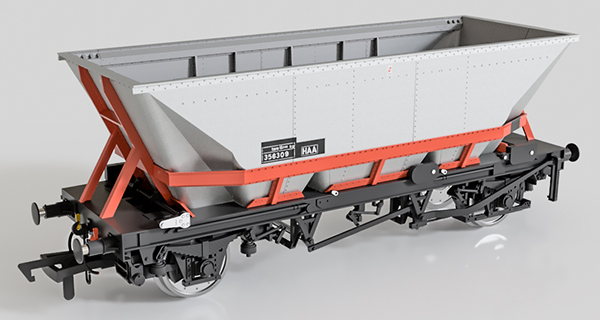 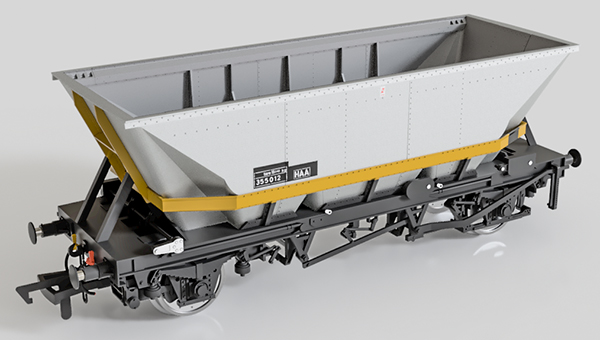 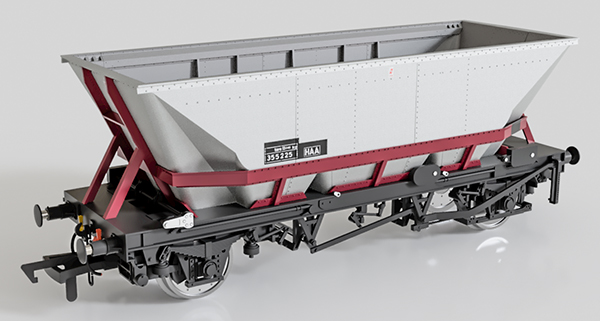 The HFA variant with canopy/hood will be available in triple packs with two liveries offered. 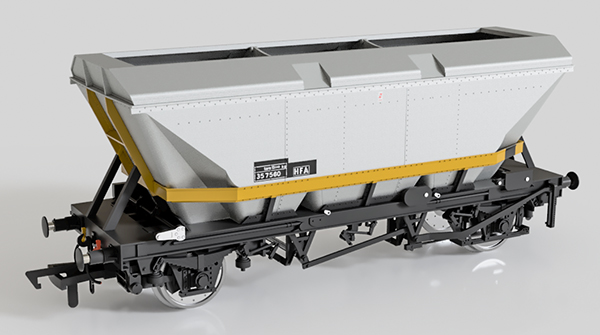 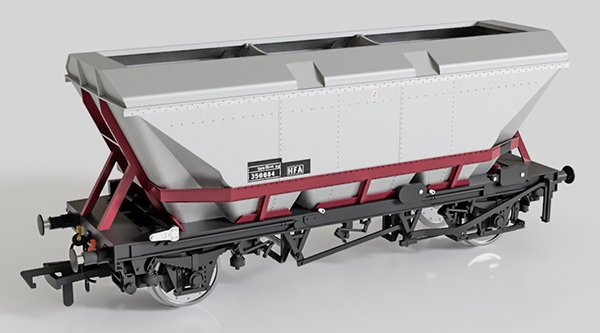 More details regarding other variations of the HAA will follow, including the CDA china clay wagon and the original galvanised steel body version. The HAA and HFA are to be made available in triple packs with individual running numbers and can now be pre-ordered direct from KMS Railtech and Trains4U.

For further details on these wagons, visit the Trains4U and KMS Railtech websites.