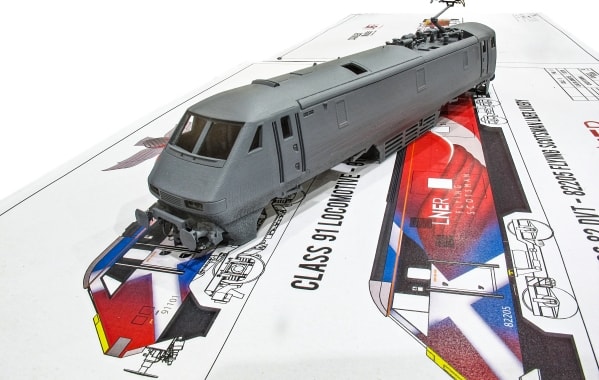 After the announcement that Hornby is to produce a Class 91 locomotive in OO gauge. Cavalex has made a decision on the future of their product.

A statement has been issued from the firm on their website:

Following the news on January 6th that Hornby are now to produce their own version of the class 91 we have taken time in the last 2 weeks to evaluate our situation. Our intention with this project was to bring a highly detailed locomotive to the market that has been overlooked for a great number of years. Given the small market for electric locomotives and especially the class 91, with its limited area of operation and services, we have decided at this time that despite the overwhelming support received by the community it would not be viable in the short term to progress with our class 91.

This has not been an easy decision and we have assessed all avenues available at this point in order to try to satisfy the excitement and expectations of the modelling community shown over the last few months.

It is with some sadness that we have to park the 4mm version of this iconic train for now however we do still intend to progress with the 2mm version as previously planned.

We wish Hornby every success with their model and again wish to thank everyone that has supported us in this project and hope that we can provide equally anticipated models for all of you moving forward.

The project has reached the stage where a detailed 3D printed 4mm scale model has been shown, as seen at the Chiltern Model Railway Exhibition ten days ago. 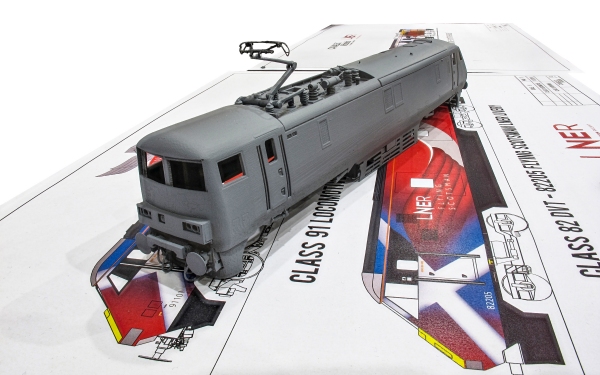