The Severn Valley Railway has announced its first guest locomotive for its Autumn Steam Gala on September 15-18, 2022. LMS Stanier Class 5, 45231 Sherwood Forester, is to arrive on the railway ahead of the event, as advanced ticket sales are on-sale.

The ‘Black Five’ will make its debut at the SVR courtesy of Locomotive Services Group. It has never hauled passenger services on the railway before, although has visited hauling a chartered service.

Alongside Sherwood Forester, the SVR’s flagship No. 4930 Hagley Hall will make a triumphant return to the locomotive roster, as it re-enters traffic for the first time in 36 years following a £1.3M overhaul. Other home fleet locomotives will include GWR No. 7714, LMS No. 43106 ‘The Flying Pig’ and BR Riddles 75069. 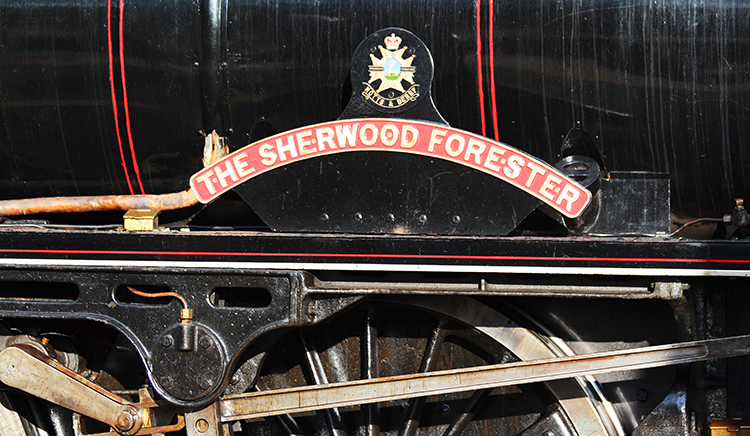 Two SVR-based locomotives will be make their final gala appearances before their boiler tickets expire – GWR No. 2857 and BR(W) No. 1501 – and the SVR’s now-famous purple locomotive SR No. 70 Elizabeth II will also join the line-up. The SVR will announce two further guest locomotives as soon as these are confirmed.

Michael Dunn, head of commercial and visitor experience, said, “Following a bumper Spring Steam Gala with more than 5,000 visitors, we wanted to ensure our autumn event will be just as popular with enthusiasts. This first guest is a statement of intent from our team that SVR galas really are unmissable! And, we’ve got a few more surprises up our sleeve, which we’ll reveal as soon as we can!” 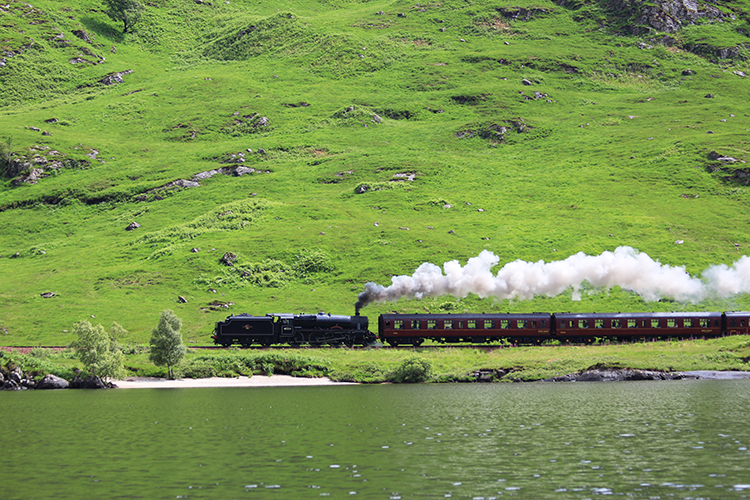 'The Sherwood Forester' tender first at Loch Eilt with 'The Jacobite'. KEITH WILKINSON

The leading heritage railway says that it will not operate overnight running for this event as a coal-saving measure.

“This is a critical time for the railway,” said Helen Smith, managing director. “Operating costs across all areas of the business are rising sharply. By ‘resting’ overnight running for this year’s Autumn Steam Gala, we’ll be able to conserve our limited coal stocks, in order to ensure we can run our extremely popular steam-hauled Christmas events. These are a crucial part of generating much-needed revenue as we continue to fight back after the impact of the pandemic. 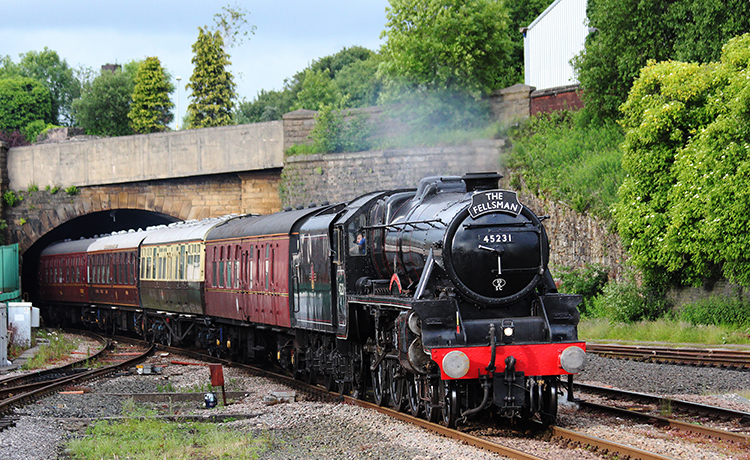 “We’ll have an ambitious timetable for the Gala starting at 0800 and running well into the evening on the Friday and Saturday. We’re bringing back the extremely popular breakfast trains and other informal on-train dining options, plus we’ll have goods trains and a narrow gauge railway at The Engine House, Highley. We’re very much looking forward to what we think will be the UK’s leading steam gala!”

Tickets for the SVR’s Autumn Steam Gala are on-sale now, with multi-day tickets offering savings. More details can be found on its website.