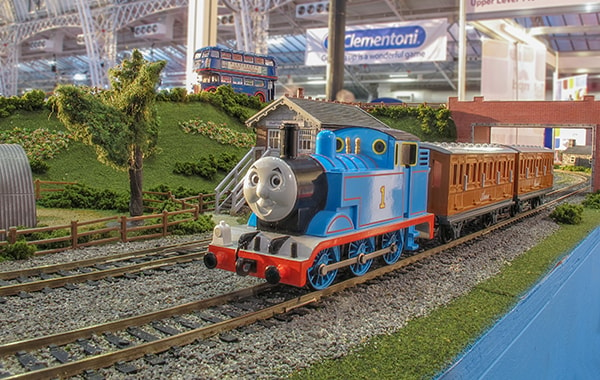 Bachmann has used the London Toy Fair to launch its OO gauge Thomas the Tank Engine range to the retail trade, just in time for the famous steam engine to celebrate its 75th birthday.

The initial range will consist of: Thomas, Percy, James, Gordon and Toby. Each locomotive has moving eyes that look from side to side as the model travels around the layout.

With a view to the future, a Next 18 DCC socket is fitted into all the models. Bachmann believes that most youngsters are digitally-savvy and will be quicker to look beyond analogue control than many adults. It also raises the tantalising possibility of sound chips including speech for each character. We wonder who will record this? 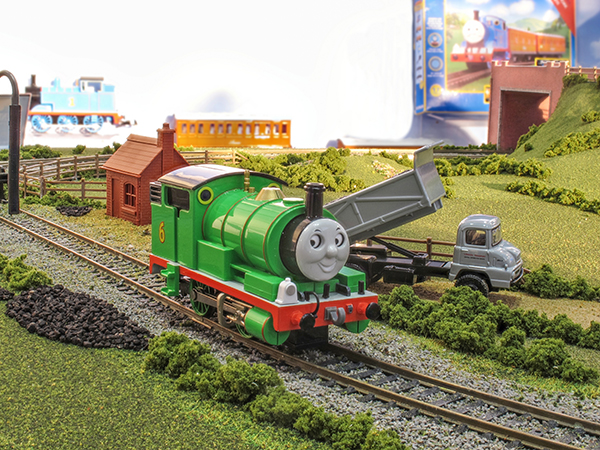 Rolling stock will also be part of the range: Annie, Clarabel, Henrietta, Gordon's express coaches as well as trucks and tankers.

We understand that eventually the full range of characters, currently part of the Bachmann USA range, will launch in the UK. All the models are based on the current TV series, so should be easily recognisable to children, and the models are marketed as being suitable for those aged three and above. 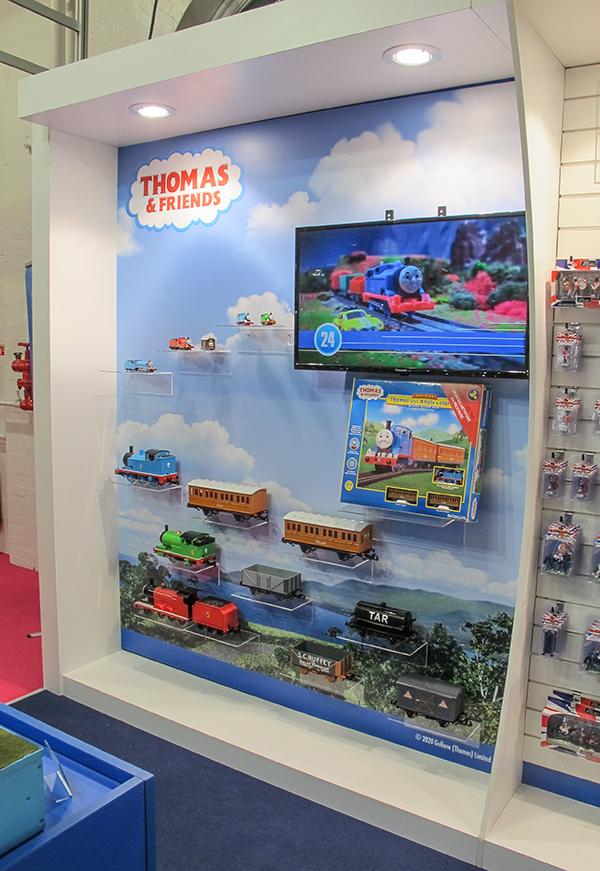 Models will appear on our shelves in the autumn, in time for the vital Christmas market.

Train sets feature a simple DC controller and E-Z Track, a simple to use and robust system with built-in ballast, making it ideal for layouts built on the carpet as well as more advanced set-ups.

In addition to the OO models, Bachmann will continue to sell the popular G gauge range consisting of Thomas, Percy, Toby, James and Emily. 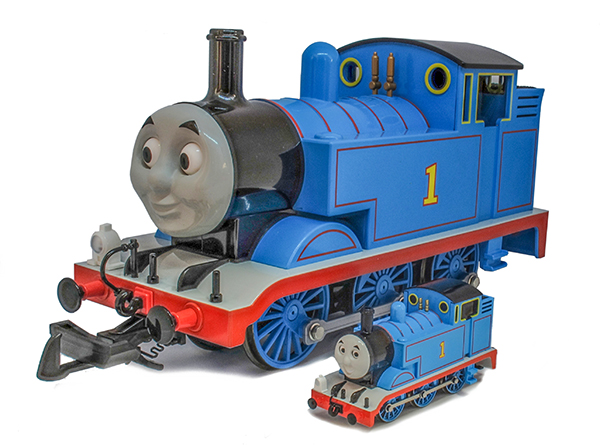