Arriving this summer from Heljan... What to look forward to, and when, as the manufacturer's latest trade newsletter shares delivery dates on new products.

Despite the unpredictable situation in China and disruption to global shipping, Heljan continues to receive deliveries of new products on a regular basis. However, in its latest media release, news broke of an unexpected and permanent closure of one of its factories, resulting in delays to some Heljan products.

As a result, production of the LNER ‘O2’ 2-8-0, Class 25 rerun in OO gauge, and O gauge Mk. 1 and Mk. 2 coaches has transferred to Heljan's other factories, and will take longer than planned. 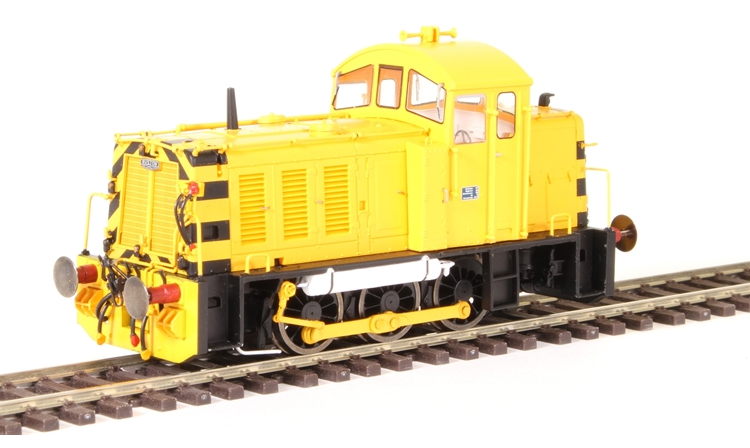 The next models to arrive from the manufacturer will be its latest batch of OO gauge Class 07 diesel shunters. Models are en route to Europe and are expected to land at its Danish warehouse in July. Eight liveries will be available, covering the most popular BR green and BR blue options in original and dual-braked form, plus an industrial livery (Peakstone yellow) and a British Army olive green locomotive, inspired by the Ruston 0-6-0 diesels built for the Ministry of Defence.

Following the Class 07s will be the next batch of O gauge Class 37/4s, expected in the UK in July. The popular locomotives have surpassed Heljan's expectations and are now on their third production run in three years. This latest batch features the most popular liveries, including its first numbered and named Scottish and Welsh ‘large logo’ machines, plus numbered and named Railfreight locomotives in Petroleum, Construction and Distribution Sector liveries. All have been produced in limited quantities and advance orders are reportedly strong, with product references 3754 and 3755 already sold out at the warehouse. 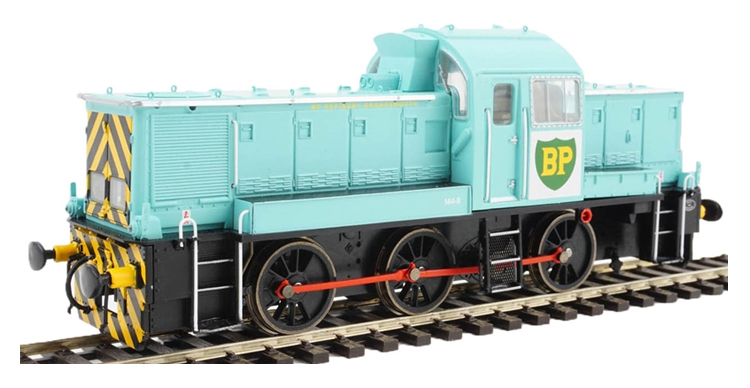 Read more on the specification of these models here.

Heljan's OO gauge Class 45 'Peaks' are now in production and should arrive in the UK towards the end of this summer. Eight versions will be available for general release – three early locomotives with split-centre headcode panels in BR green or blue, two 1970s/80s BR blue Class 45/0s with sealed beam nose ends and the first-ever RTR models accurately depicting the widely-travelled Class 45/1 variant with electric train heating (ETH). Its '45/1s' will be available with sealed beam nose ends in BR blue both with and without HI headlights. Tinsley 'railtour green' 45106 completes the line-up.

For further details on the above models, current pricing and availability, consult the Heljan UK website, or see your local stockist.