AOC Architecture has been appointed by the Science Museum Group to start work on a £4.5m project to deliver a new collection building at Locomotion in Shildon.

AOC Architecture has been appointed by the Science Museum Group to start work on a £4.5m project to deliver a new collection building at Locomotion in Shildon. Once complete the facility will house up to 50 rail vehicles, bringing the total at Locomotion to 120 and creating the UK’s largest rail vehicle display. 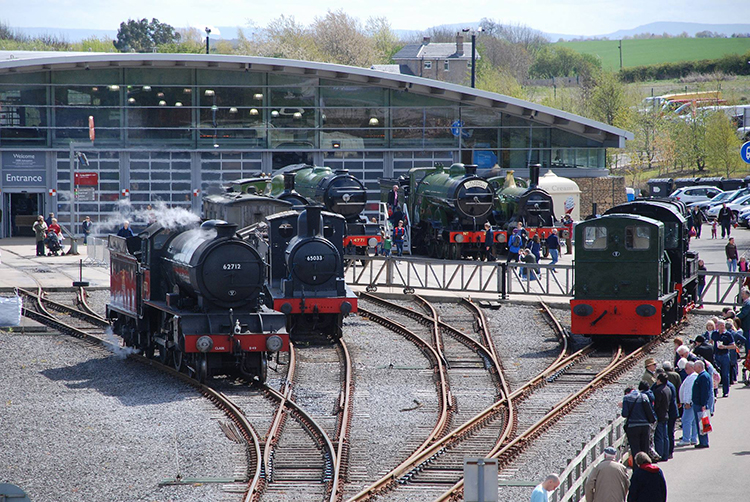 The building is part of Locomotion’s £6m improvement programme to regenerate the museum’s historic site, with Durham County Council contributing £2.25m to support the delivery of the new building. The architects will aim to create a sustainable, low maintenance and low energy-usage building, which is sympathetic to the local area and accessible for visitors.

The final design will feature a lightweight, steel frame construction that will be open to the public and will house railway vehicles in a stable environment. Construction is due to start in April 2022, subject to planning permission being granted for the development, with work scheduled to be complete by early 2023. 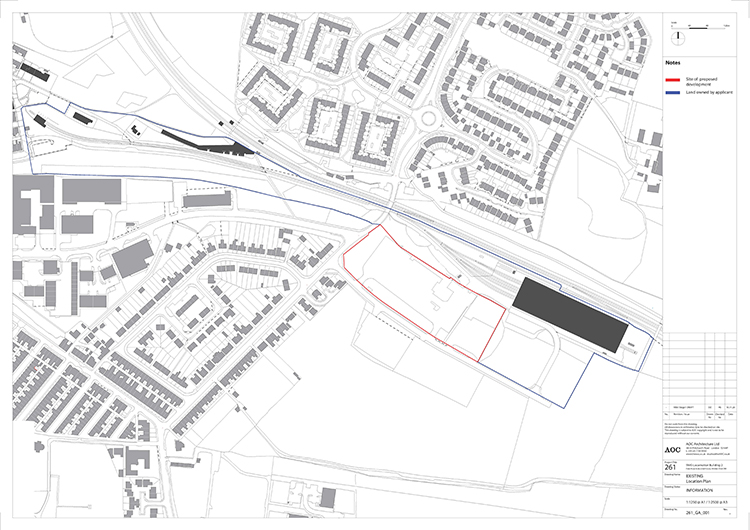 Plans for the new collections care facility at the Ashfield brownfield site, formerly occupied by a banana processing plant, were first announced in January. Following the completion of a land transfer, the project can now proceed to the design and construction phase.

Sarah Price, Head of Locomotion said, “This is the most significant change to Locomotion since opening and it will create a more inviting presence that emphasises Locomotion’s pivotal role as a cultural cornerstone for the community. Access to Locomotion and the site’s historically significant collection will remain free for all visitors, helping us to create a lasting and meaningful legacy that celebrates the region’s globally important role as the birthplace of the railways.” 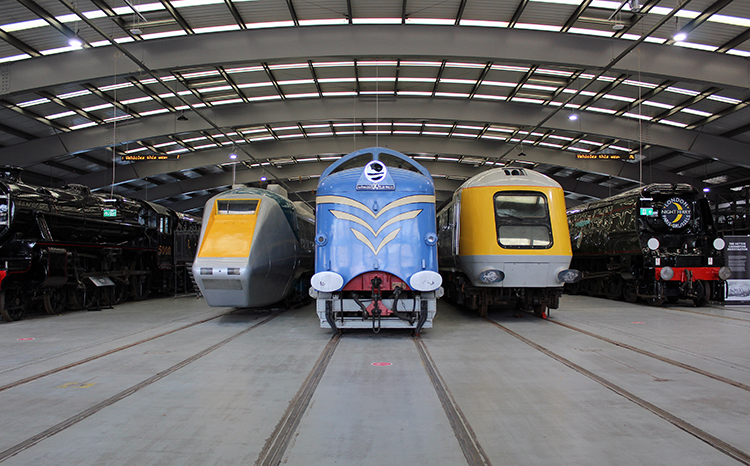 Locomotion is already home to famous vehicles from railway history such as the Deltic, HST and APT prototypes and the original 'Sans Pareil' which competed against 'Rocket' in the Rainhill Trials of 1829.

The line-up of new vehicles travelling to the new building will be determined in the coming year, but for the first time, it will enable Locomotion to theme displays and tell more comprehensive railway stories.

Cllr Simon Henig, Leader of Durham County Council, said, “County Durham has a proud railway heritage and we are equally fortunate to be home to Locomotion. It truly is a world-class museum that attracts hundreds of thousands of people each year, which in turn boosts our economy and ensures the county is firmly on the map as a visitor destination. The new building will enhance Locomotion’s offer further, drawing in even more people and helping the county’s tourism industry recover from the impact of the coronavirus pandemic." 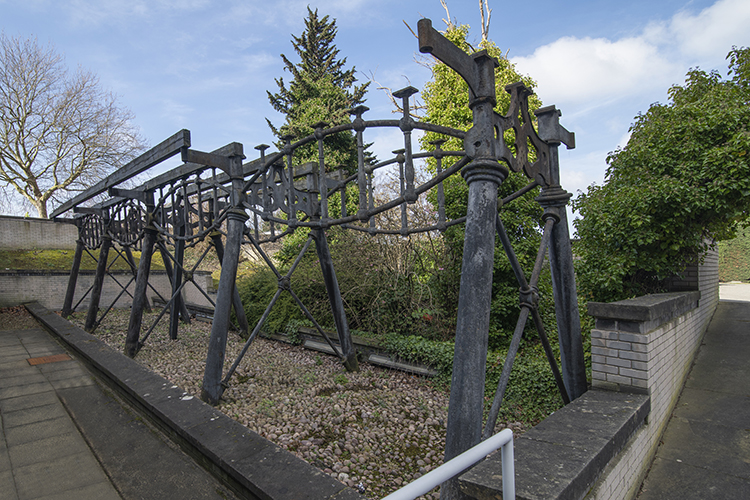 Geoff Shearcroft, Director at AOC said: “We are delighted to be working with the SMG team to develop a low carbon, open museum store, creating new opportunities for the public to engage with the full diversity of the museum’s collection. Through its location and design, Locomotion’s newest building will help activate the surrounding landscape, enhancing biodiversity and improving public access to the museum site’s historic buildings and demonstration railway line.”

First opened in 2004, Locomotion remains a partnership with Durham County Council as well as a member of the Science Museum Group. The new building is the largest in a series of regeneration projects planned for Locomotion in the run up to the historically significant bicentenary of the Stockton and Darlington Railway in 2025. This saw Locomotion No. 1 set off from Shildon to haul the world’s first steam-powered passenger train. These will include the refurbishment of the site’s historic Grade II-listed railway buildings and the relocation of Gaunless Bridge – one of the world’s first iron railway bridges created for the Stockton and Darlington Railway. The new building is part of the National Railway Museum’s £55.3m, Vision 2025 project which will transform both museums in York and Locomotion, helping celebrate the past, present and future of the railways.