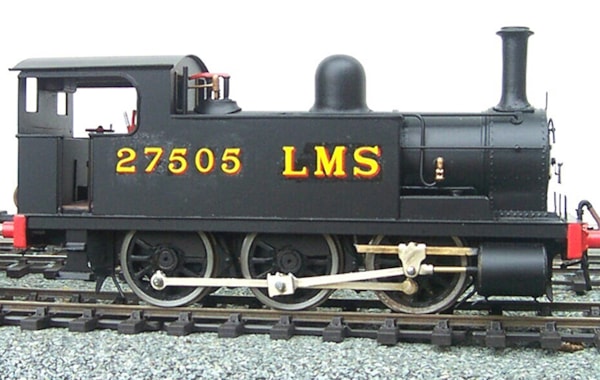 The kit manufacturer adds further locomotives to its OO and O gauge locomotive ranges, with offerings for Southern, LNER and LMS regions.

Ace Products has revealed a number of recently-added steam locomotive kits to its product range. The new kits cover locomotives of the Southern, London North Eastern and London Midland and Scottish Railways.

For OO gauge, an LNER (ex-GER) J69 0-6-0 'Buckjumper' and a North London Railway Class 75 0-6-0T are now available. Both kits will require a motor, gears and wheels to complete, while its NLR locomotive is said to require an additional detailing pack of castings from Branchlines. 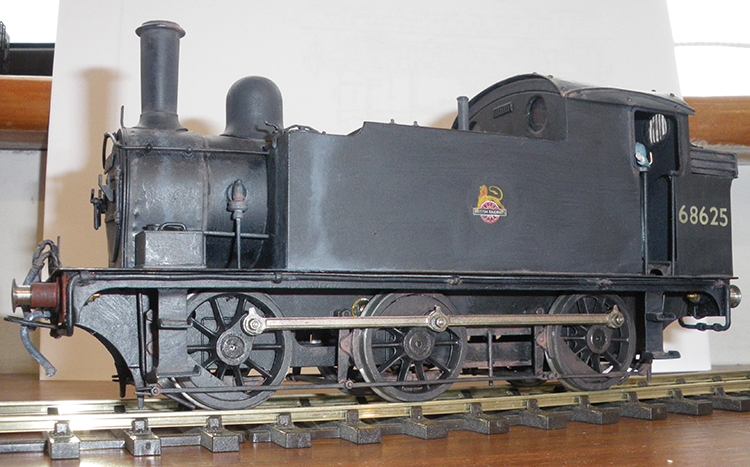 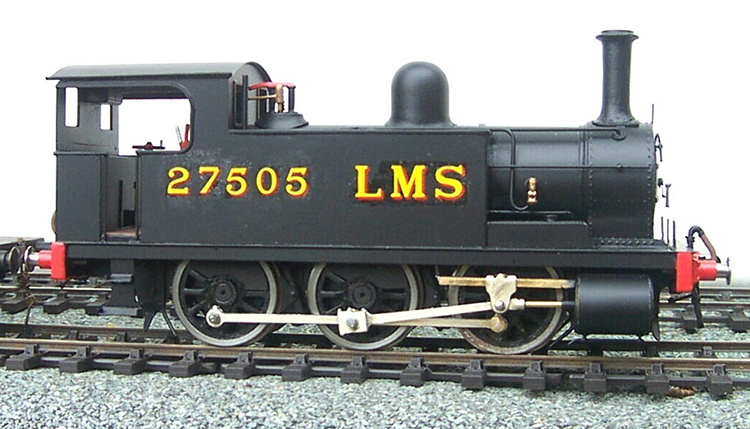 Classified class J6 and J69 by the LNER its 'Buckjumper' appeared with many variations and worked at different locations on the LNER, including Scotland. The kit is said to allow models of most of these variations to be built, including the Liverpool Street station pilot.

In other news, the manufacturer has acquired the former range of O gauge kits from DJB Engineering. Kits for the Bullied 'light Pacifics' for the West Country and 'Battle of Britain' locomotives are to be made available with both narrow and widened cab versions. Following these, Ace Products intends to produce the BR rebuilt locomotives.

Further new additions to the scale include the LNER Raven T1 4-8-0T and the Gresley GNR 01 Class 2-8-0, the first British two-cylinder locomotive with a 2-8-0 wheel configuration and outside valve gear.

For modellers of the Great Eastern Railway in O gauge, the manufacturer is producing a new kit for the G4 (GER S44), a locomotive designed for the London suburban traffic and later used on many branchlines. 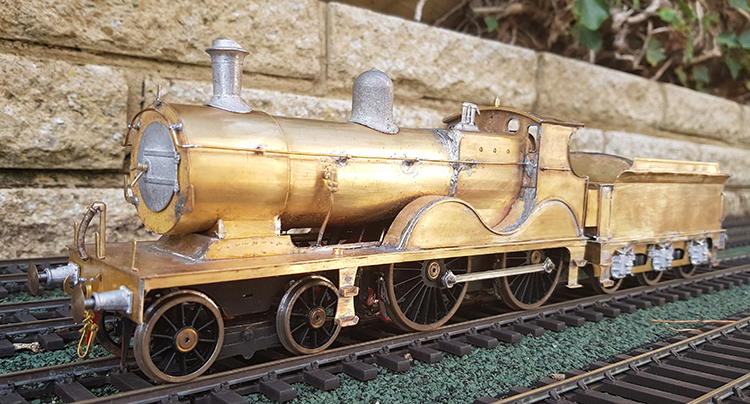 With the Bluebell Railway announcing its intention to build a new SECR E Class 4-4-0, Ace Products is to release a kit for this locomotive, too.