Accurascale has shared progress of its 78XX GWR 'Manor' project for OO gauge/4mm:1ft scale, as further decorated samples of the locomotives arrived with the manufacturer. The first two decorated samples were previewed by Accurascale before Christmas. Further samples have been revealed in other announced liveries with GWR markings, in addition to BR black and lined green with early crest. 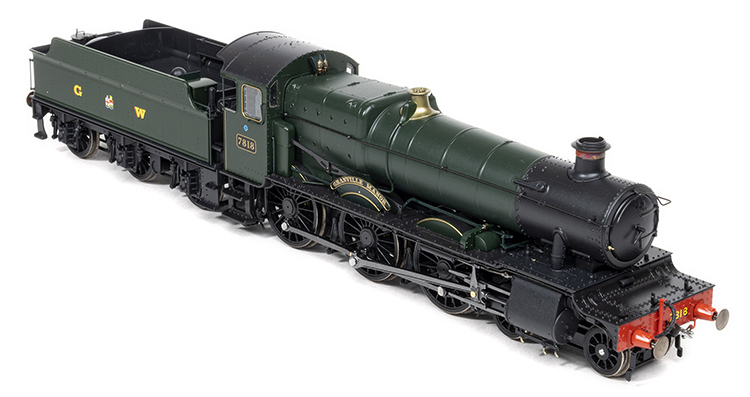 The manufacturer commented, "While the first livery samples of these locomotives look very nice indeed, we've identified areas that require further improvement. The copper chimney is too red and its top should be copper as well. The firebox coal will be a more realistic colour when the flicker effect is off and the coal load will be further refined and receive greater finesse." 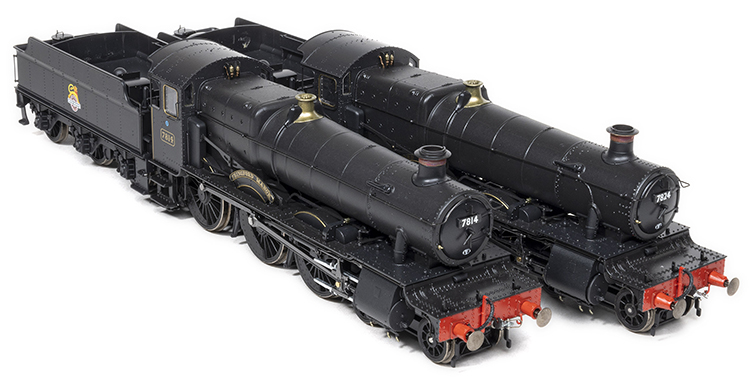 Further corrections identified by Accurascale include nameplates which are to be etched and fitted, with etched number plates provided in the detailing pack. Further polishing of the die-cast body to remove seam remnants is to be carried out too. The manufacturer is expected to make locomotive numbers smaller, change the orientation of the lamp brackets and adjustment the front coupler to ensure it can be stowed on the hook. Further livery adjustments are expected to see changes to tender lining on BR examples, changes to the GWR shirtbutton colour, and 'tweaking' of the shade of black on BR black examples. 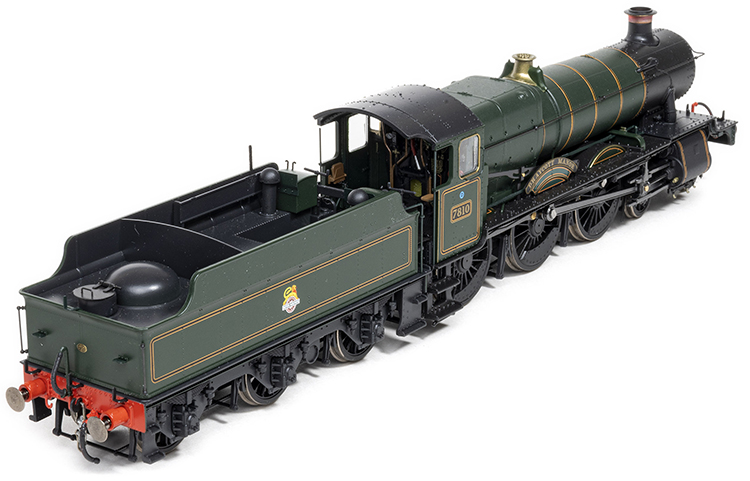 The improvements are to be fed back to its factory and implemented ahead of production which is expected to commence shortly. Despite supply chain issues hitting production lines hard in 2021, as well as the pandemic, Accurascale remains confident of a delivery date of Q2 2022.

For further details, including pricing and availability, visit the Accurascale website.