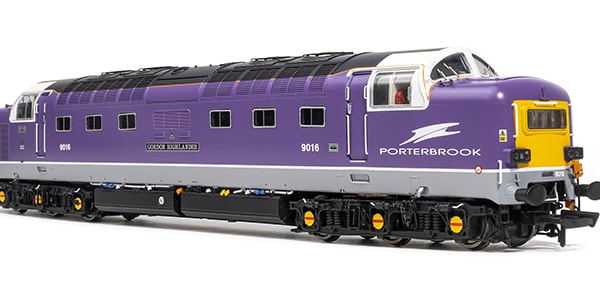 Received by the manufacturer in January, and under livery assessment ahead of manufacture, Accurascale shares photographs of its Class 55 locomotives.

Accurascale has released images of decorated samples of its forthcoming Class 55 'Deltic' locomotives.

Received by the manufacturer in January the models are said to be under assessment for colour, paint application and 'fit and finish' ahead of manufacture.

An array of body shells as well as completed models were received from Accurascale's factory for assessment, covering the full release programme from original BR green to Porterbrook's 9016 Gordon Highlander in purple livery, each said to feature distinctive details as per the prototypes these models are based on. 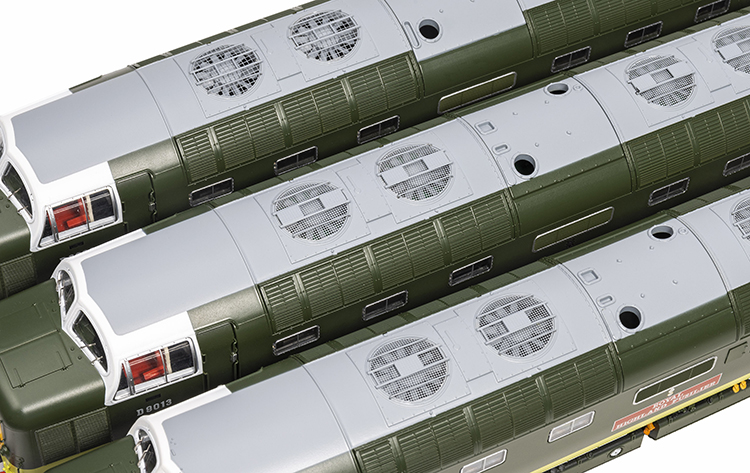 A view of the etched roof fans and glimpse of the cab seats. windscreen wipers, window frames and hollow exhaust ports appear impressive.

Accurascale has identified a number of areas for improvement, such as cantrail stripe placement (where applicable), paint application and better masking. In addition, fitment of parts such as the engine room glazing, seam line reductions and blanked off quarter panel windows where applicable is said to be under review.

However, Accurascale has said it is "very happy with the shades of BR blue and green as well as warning panel yellows used, with a slight tweak to the shade of porterbrook purple required", adding that, "overall the heft, bulk and complex shape of these unique machines has been captured very well, featuring complex nose and bodyside contours as well as an array of detail areas, such as bogies, bodyside grilles, various exhaust panel configurations and fan grille variations. 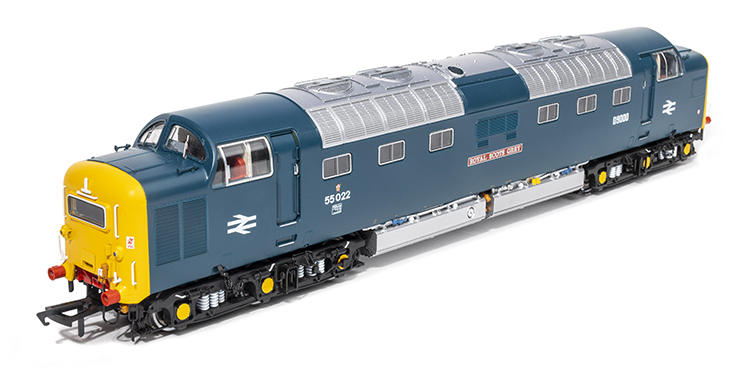 Feedback from its samples has been sent to its factory and production is expected to proceed next month, with a delivery date of late Q2/early Q3 2021 envisaged.

For more information, including current pricing and availability, visit the Accurascale website, or for special editions, visit The Deltic Preservation Society, Locomotion Models and Rails of Sheffield websites.