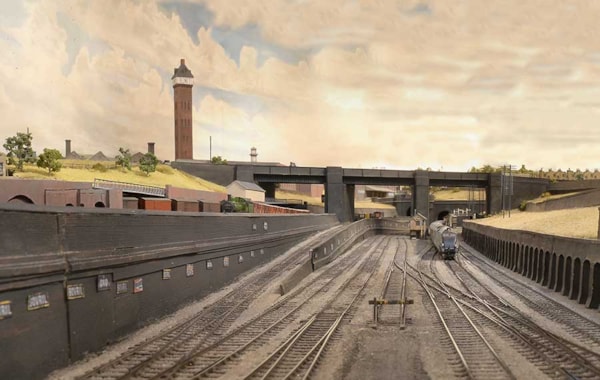 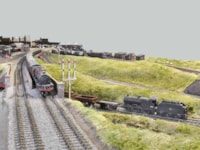 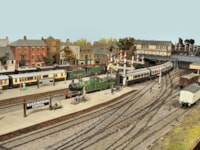 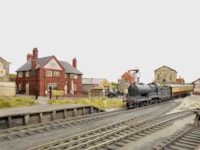 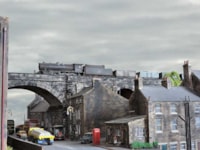 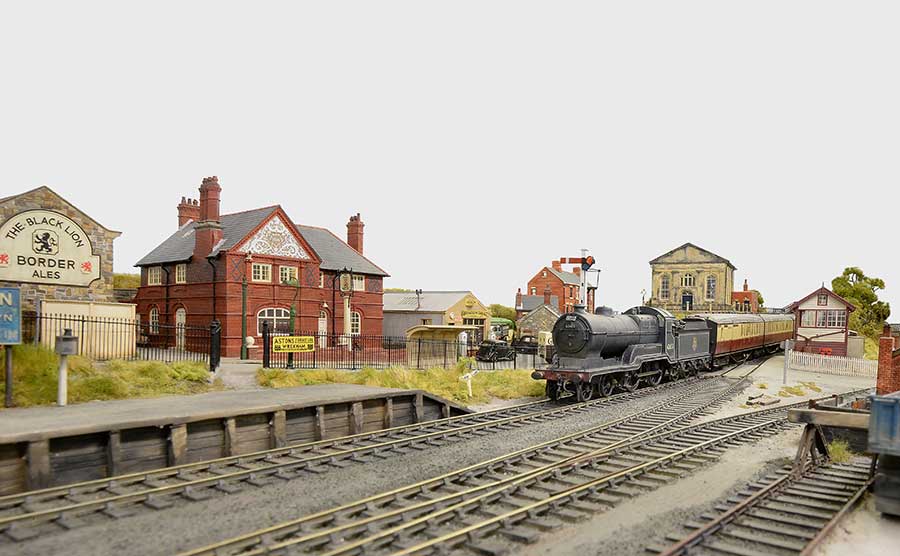 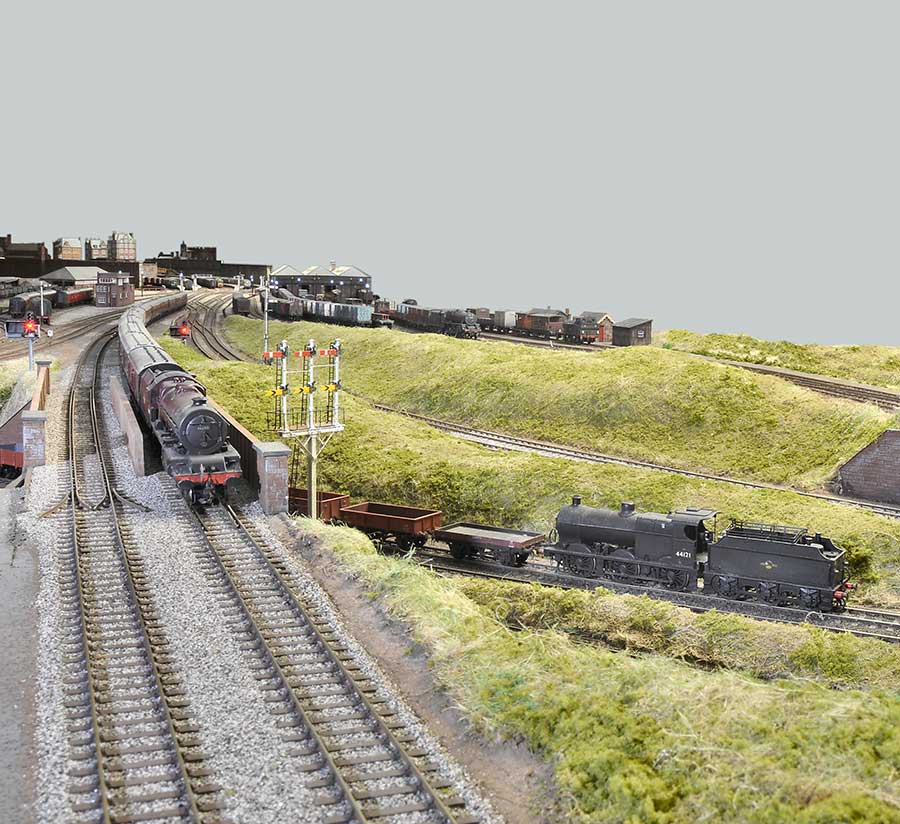 25 February 2021
Tweets by World Of Railways