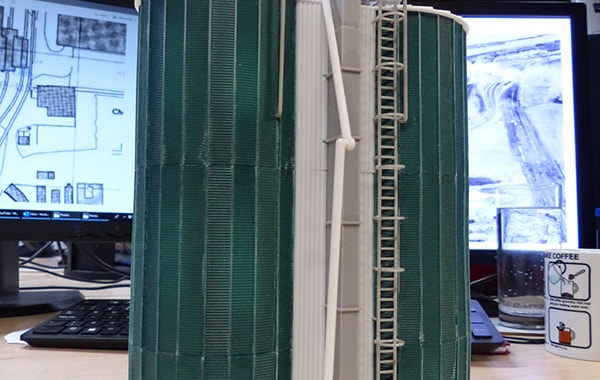 Follow Howard Smith's build of this OO gauge layout in this series of 'behind the scenes' updates from the BRM office. 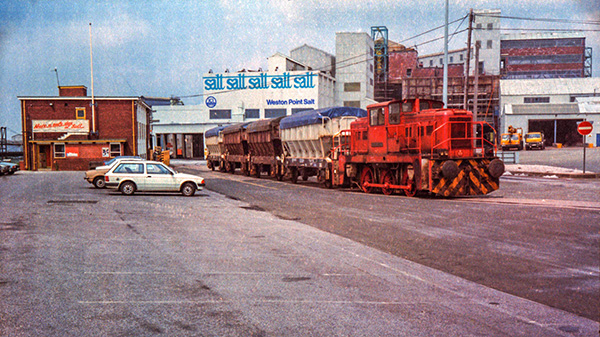 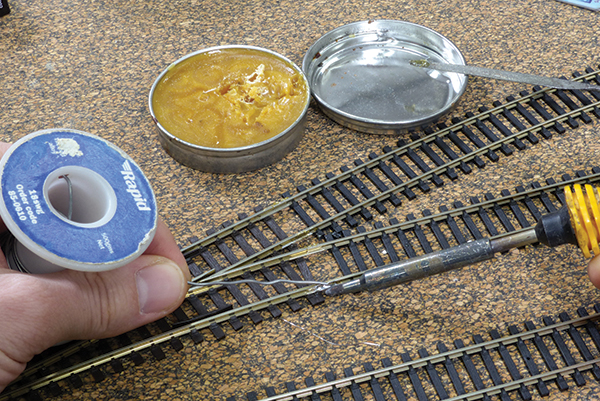 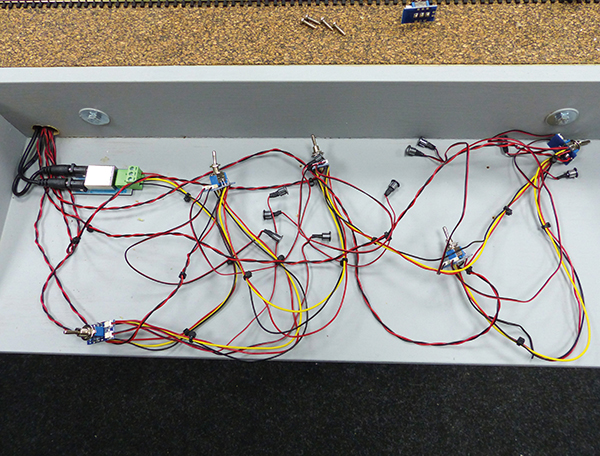 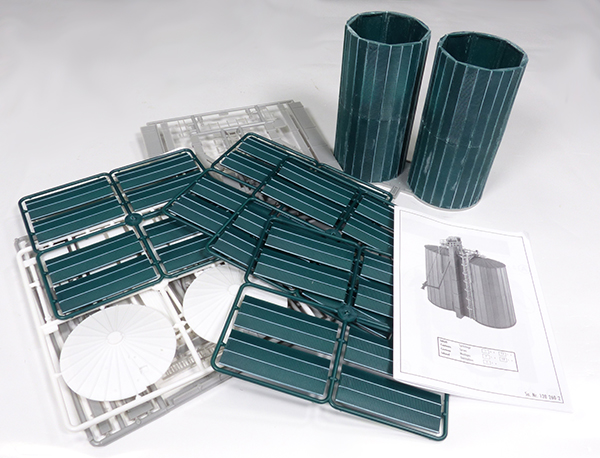 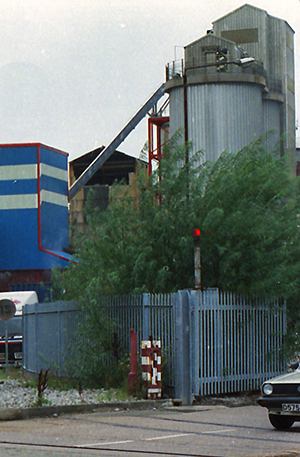 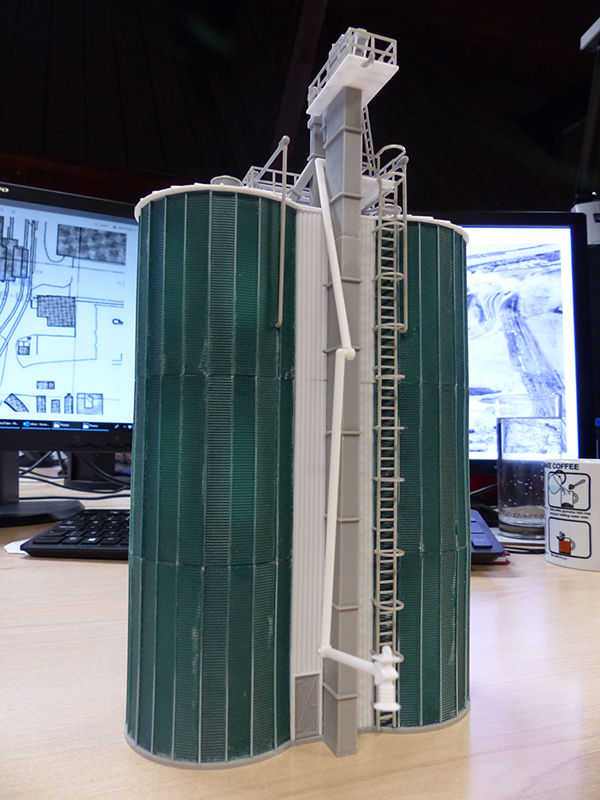 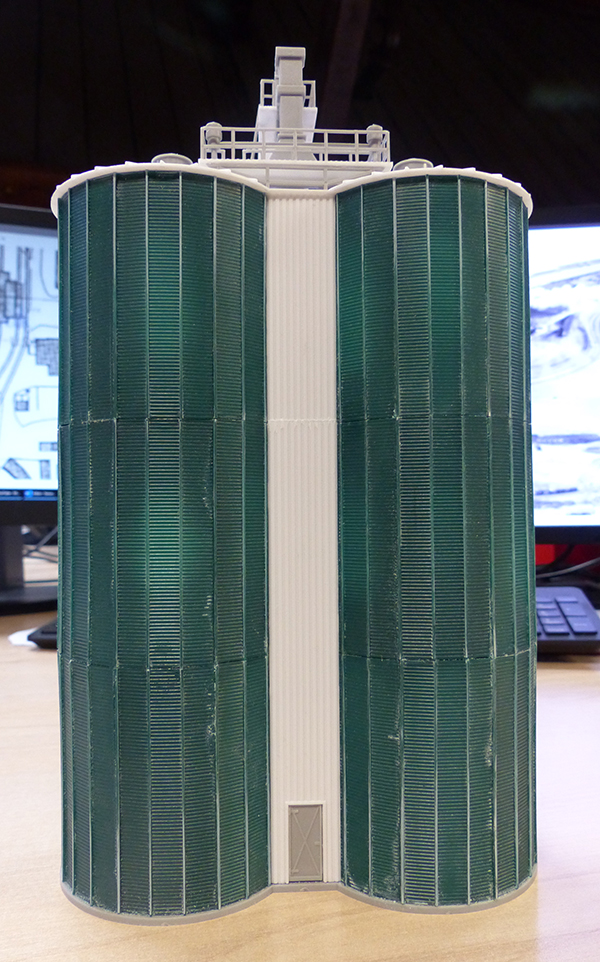 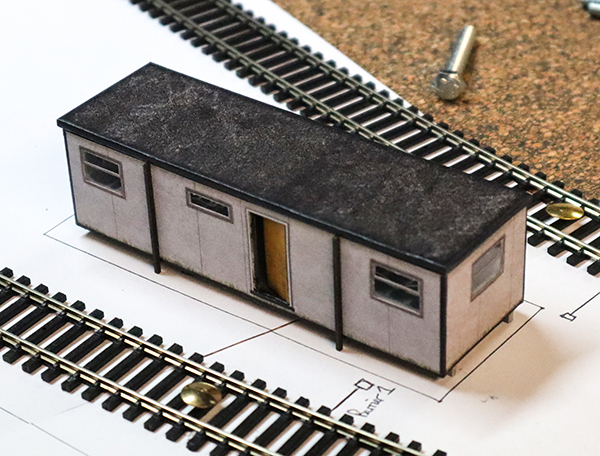 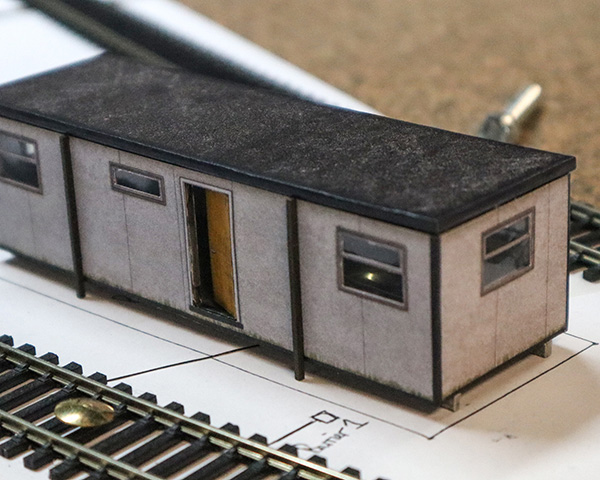 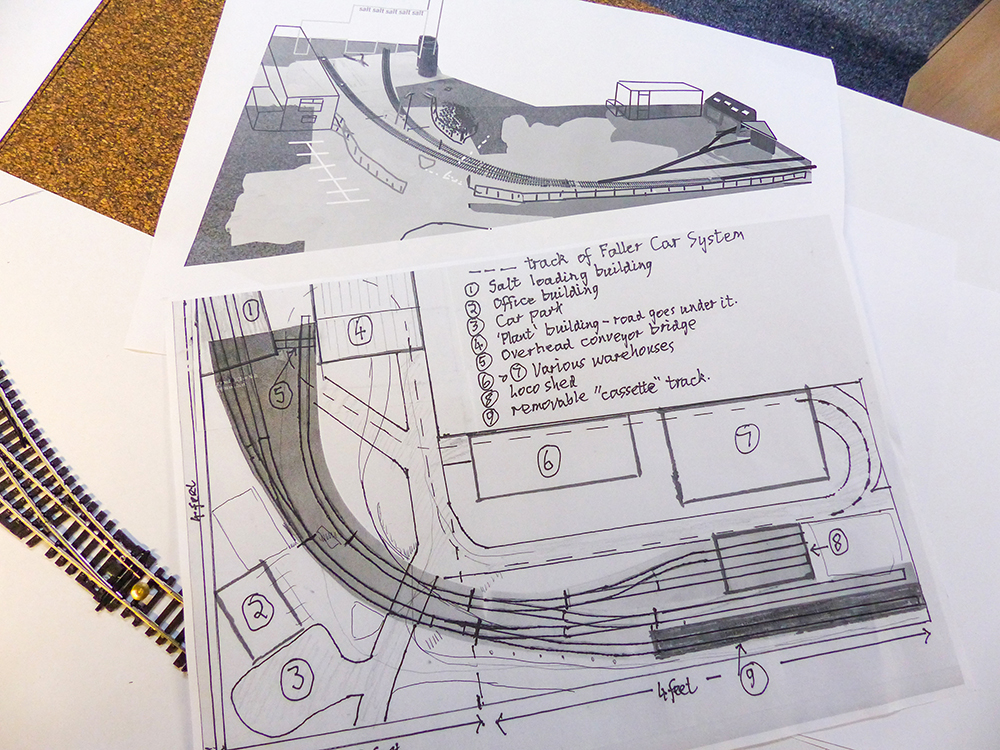 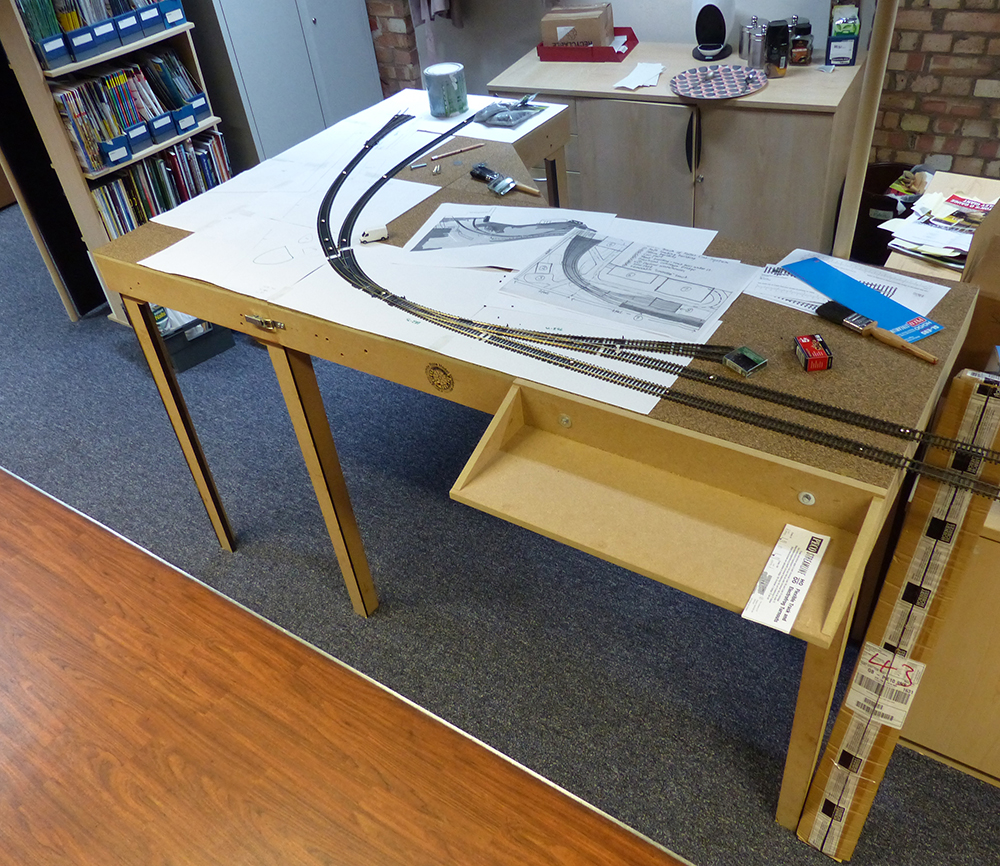 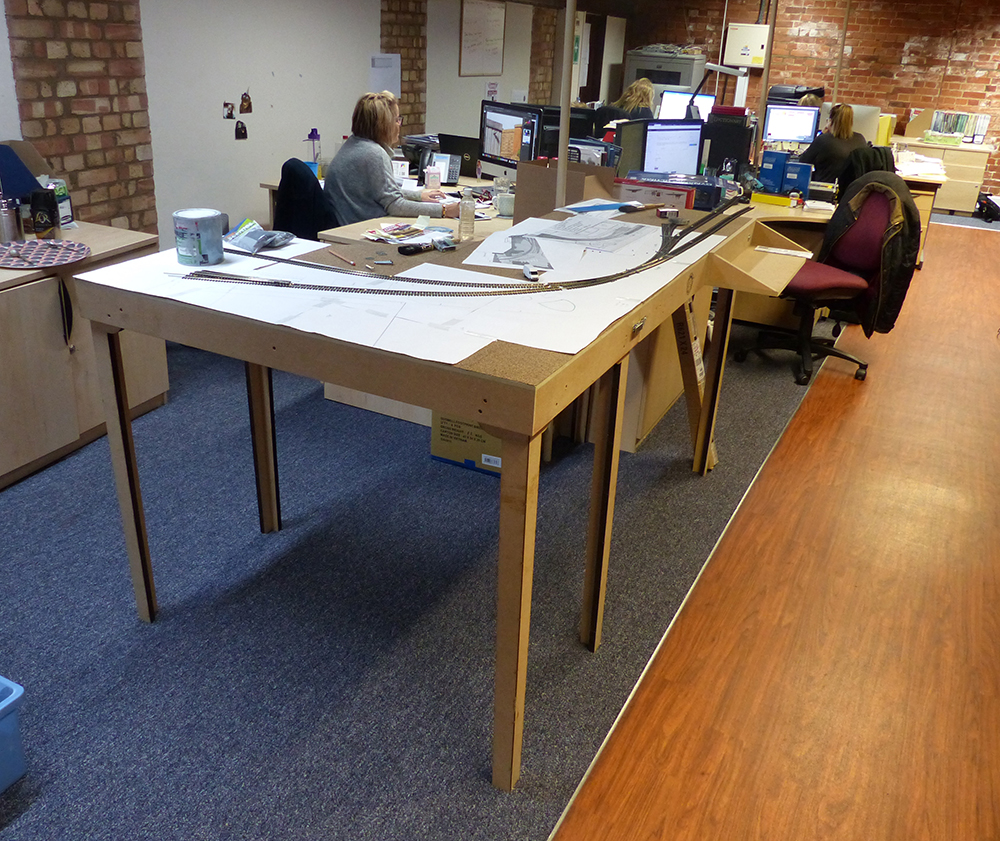