As the manufacturer's Electrofrog and Insulfrog ranges of points and crossings are phased out, Howard Smith examines their replacements.

Detail Code 75 track is now widespread and it’s the benchmark for modern RTR locomotive and rolling stock standards. Unifrog points have been available for a few years and we’ve kindly received three samples from Peco of its new and most-complex configurations in Code 75 track – its (SL-U1194) long frog crossing, (SL-U1190) double slip and (SL-U1180) single slip.

'Insulated' and 'live frog' refers to whether the central crossover section on any type of crossing receives power, or not.

Peco's Insulfrog and Electrofrog points and crossings are to be replaced with a universal equivalent, known as Unifrog, offering advantages to users familiar with both previous types. 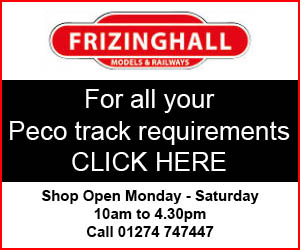 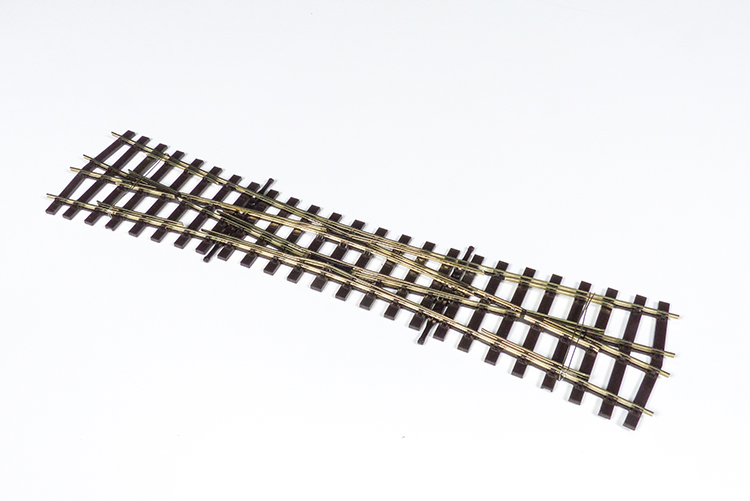 Unifrog points behave in a similar fashion to an Insulfrog point. However, rather than the frog being moulded in insulated plastic, this is now tooled to support four pieces of conductive rail. Each piece of frog rail is insulated, though wired together to the underside with a piece of spot-welded wire. This wire is critical for smooth operation, because it can be soldered to the internally-switched output of many modern point motor designs such as Circuitron's Tortoise or DCC Concepts' Cobalt range, changing the frog polarity only if the point motor has successfully 'thrown' the point.

The stock rails are wired to the closure rails at the factory, which in turn are connected to the corresponding point rail. This means the turnout, bar the tip of the frog, is live, with no extra wiring required. Unifrog gives modellers the best of both worlds.

As supplied, the turnout is wired live, except for the frog tip and wing rails, and can be used from the packet without further modification. If the point is used to isolate a section of track, the point can revert to Insulfrog-type behaviour by removing the wire that joins the closure and stock rail. This will need to be done before laying and ballasting the track, however. 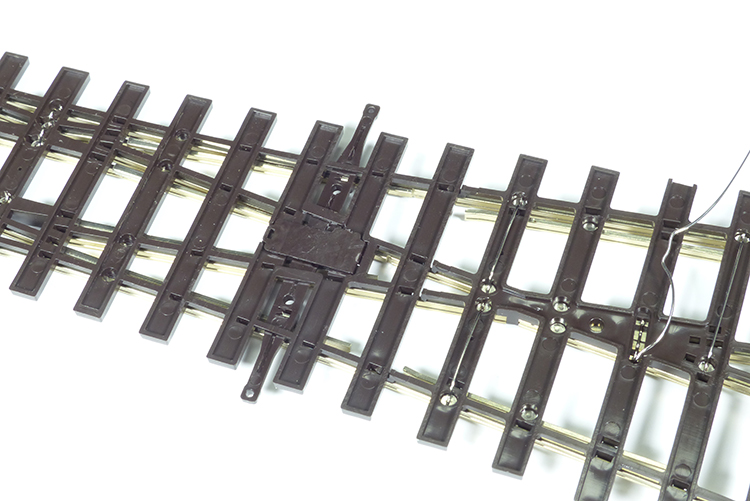 Now that access is granted to more specific turnout configurations in Unifrog format, modellers won’t need to carve away at the plastic underside of points, or attack them with a slitting disc in the name of ‘improvement’. Rail blades are correctly chamfered, chair and bolt detail is ever present, while atop sleepers we find a positive impression of the wooden grain. All told, detailed and much-needed new track – recommended.