We take a first look at the new Bachmann J72, plus watch our video of this latest model next to its predecessor.

When Mainline Railways burst into the Hornby and Wrenn dominated OO UK market in 1976, one of their first models was the J72, a diminutive 0-6-0T locomotive with a remarkably long history. First produced for the North Eastern Railway as a Class E1 in 1898, it wasn't until 1951, in British Railways ownership with a slight change in wheelbase size, that later batches became known as the J72 from the L&NER grouping period.

The venerable Mainline model has featured chassis and motor upgrades after it was acquired by Bachmann, but as part of its process to make all  models DCC compatible, Bachmann has fully retooled the J72 with a new body that has different variations to cover the lifespan of the locomotive, plus finer detailing, beautiful livery applications and a Next18 socket fitted chassis.

The J72, although predominantly a North Eastern area locomotive, was eventually seen widespread across the L&NER region. The lined green liveries were certainly the most eye-catching, but the L&NER black with red lining, as featured in our review, has a lot of fine livery details, too. 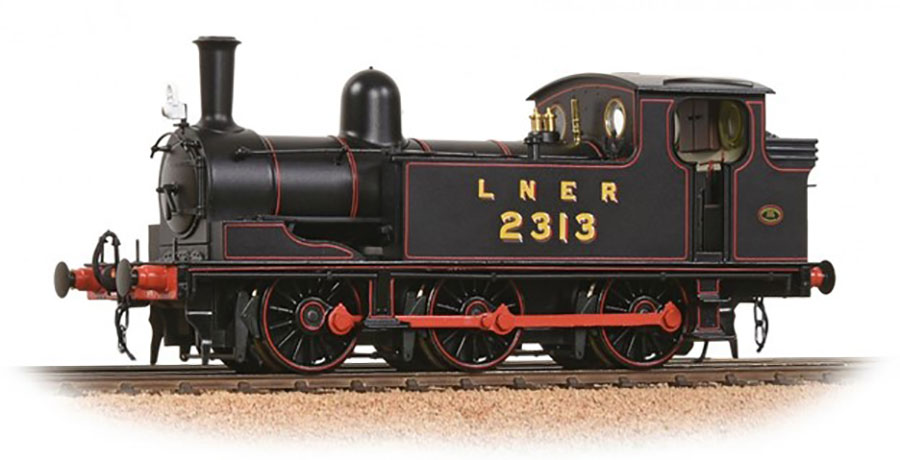 The model will also be available in British Railways late crest livery. 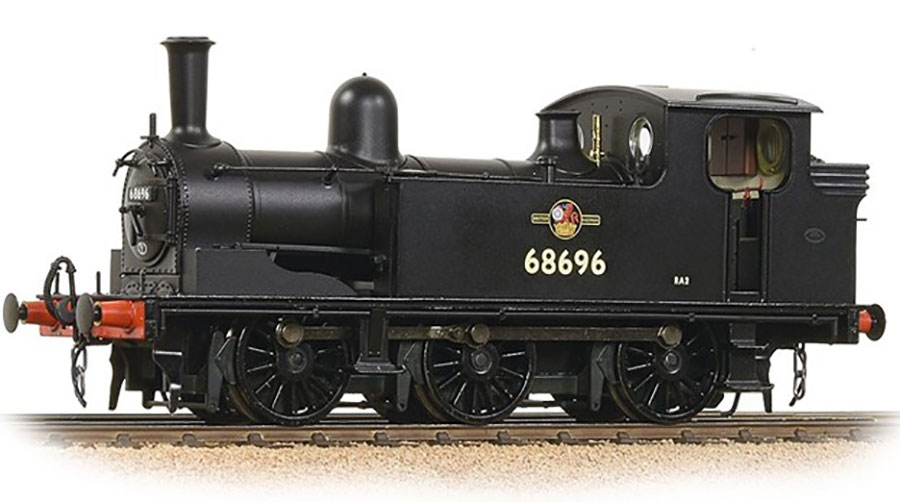 Tony Wright will be casting an expert eye over the all-new model for his review in BRM, meanwhile, Phil and Andy have also looked at the model alongside its middle-aged forebear in the video below.