The annual Wishlist Poll is your chance to vote for the models you'd like to see produced by manufacturers in OO gauge. Voting for 2019 has now ended and the results have been counted - let's take a closer look.

Topping the Wishlist Poll this year is the USATC S-160 2-8-0. The locomotives were built in the United States and shipped to the UK during WWII to help the Big Four with the Allied effort. After D-Day, these locomotives would spend . A surprise to some perhaps, but fourth most-popular in the overall Top 50 line-up is the WD Austerity 8F 2-10-0 - both demonstrating that interest in WWII locomotives is on the rise. 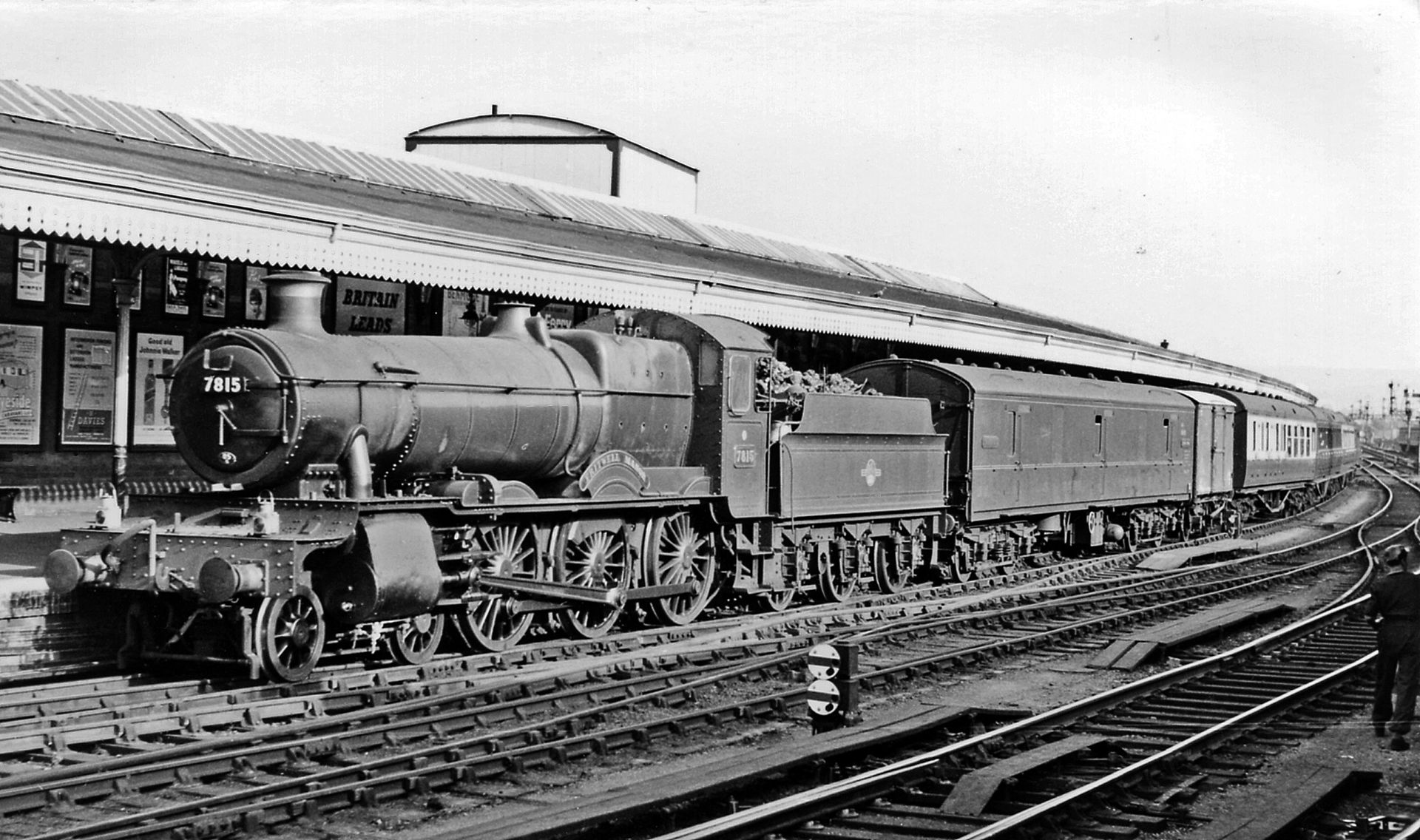 The SR's U 2-6-0 and Q 0-6-0 classes find themselves in fifth and sixth places flying the flag for Southern Region modellers. Interestingly, the Class 89 finds itself in ninth place, the first in the list of electrics or diesels from which voters had to choose. Topping the list of wagons is the GWR internal-framed 'Siphon G'.

Download the poll results below, to analyse the results: