A Dapol and Rails of Sheffield partnership reveals a new model for 4mm:1ft scale modellers, with delivery of models anticipated before the end of the year.

Model manufacturer Dapol, in partnership with model retailer and commissioner, Rails of Sheffield has revealed images of a surprise new model of an SECR Maunsell D1 Class 4-4-0 locomotive for OO gauge. Currently at advanced decorated sample stage and undergoing review by the Dapol team, the locomotive has never been produced RTR in the scale.

Images of the models have been shared by Rails of Sheffield, showing the attention to detail and liveries offered across the models. Fit and finish on the locomotives isn't representative of the final product, however. 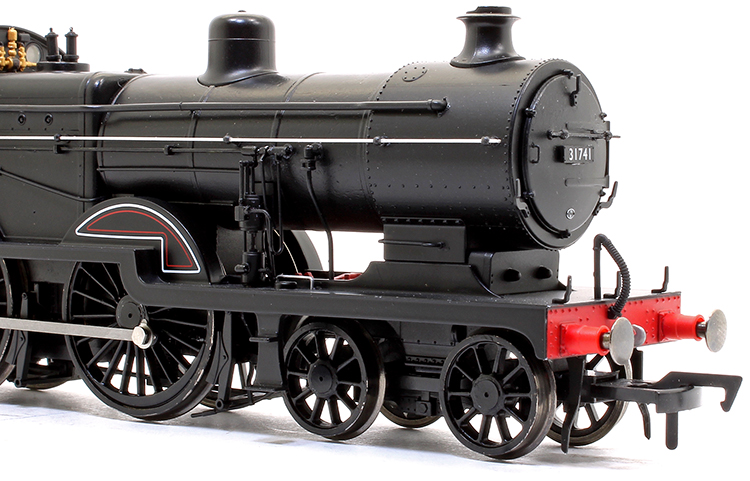 Production is reportedly underway with a current ETA being late autumn 2022. First livery samples have been reviewed by Dapol, as illustrated. This locomotive follows the release of its popular Wainwright D Class.

The specification of the new models is as follows:

The following versions are being produced: 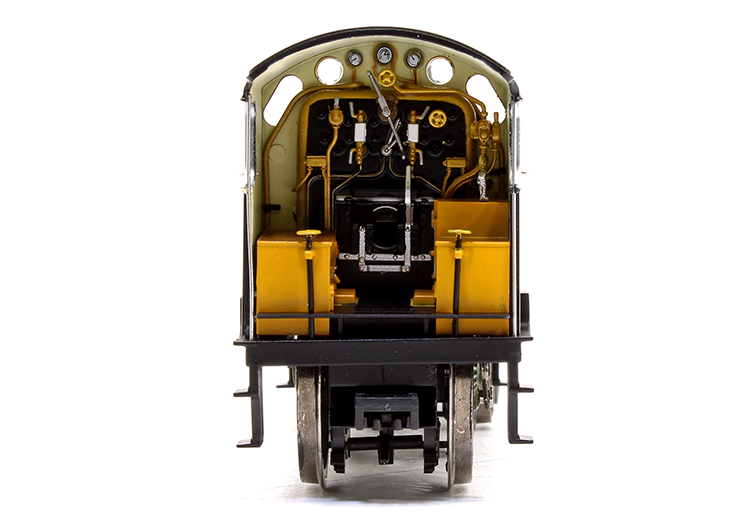 After 1901 the D class locomotive fast became the mainline locomotive of choice on the south coast. After Richard Maunsell took the reigns from Harry Wainwright in 1913, he worked on a series of new locomotives which were intended for a long service life. This involved the conversion and upgrade of 11 E class locomotives, resulting in the E1 class. This proved successful and led directly to the conversion of 21 D class into the D1 class between 1921 and 1927.

Though arguably not as elegant as the D class equipped with a larger boiler, a belpaire firebox and longer travel cylinders, the D1 was able to produce a considerable haulage and power increase over its predecessors. Initially allocated to Ashford shed, the class was to be found all over the south-eastern division from London to the south. Withdrawn in November 1961, no preserved examples exist.

Stay tuned for further news on these models. For current pricing and availability, visit the Rails of Sheffield website.

The font used on the tenders for 'Southern' and the associated numbers do not look correct. This was pointed out for their previous Southern offering at this stage but they ignored the comment and issued the models as shown.