Steam services to resume at the SVR The Severn Valley Railway has announced it will restart steam-hauled services tomorrow Wednesday July 27 after two weeks of using heritage diesels only on its public services.

“We decided to stop running steam locomotives temporarily after a spate of lineside fires, coupled with a forecast of sustained hot, dry weather,” said Helen Smith, the SVR’s managing director.

“It was the responsible thing to do, and we’re fortunate to have a strong fleet of heritage diesel engines that we could turn to in order to continue running passenger services. Weather conditions have now changed, and we’re bringing back steam! In fact, we’re increasing the number of steam locomotives in service each day, as we move into our key summer holiday season."

helen continued, "We’ve got plenty of fun, sporting activities lined up for all the family as part of our Summer of Sport, and there are a series of exciting weekend events included in our normal ticket prices, such as a Vintage Transport Extravaganza, a Food and Drink Fayre, and a Purple-themed weekend starring No. 70 Elizabeth II.” 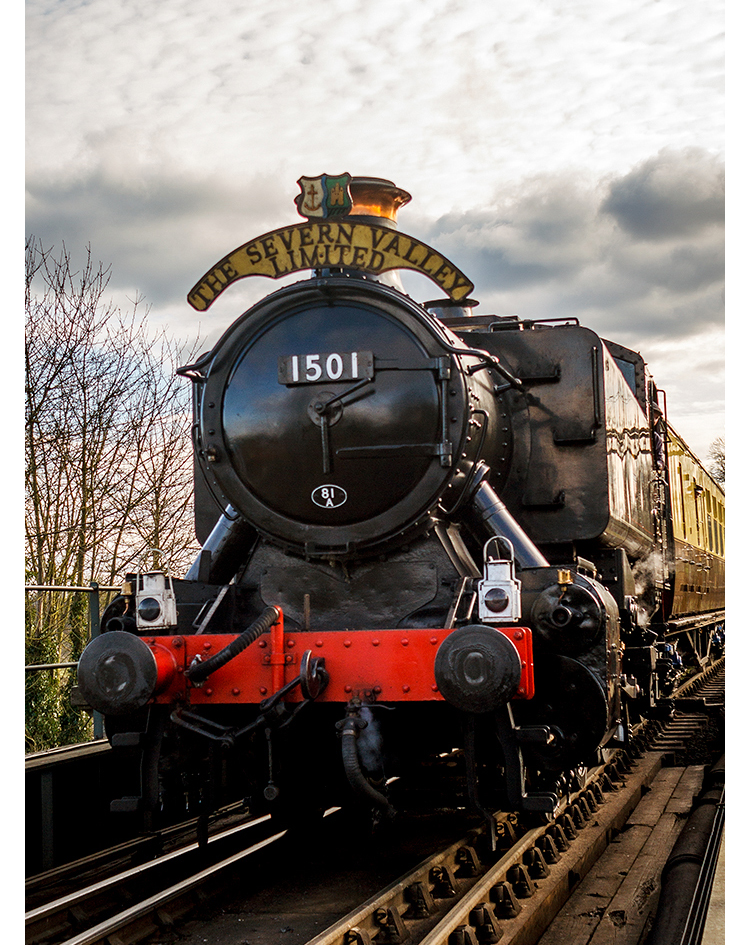 As an extra precautionary measure for tomorrow, the railway has rostered additional diesel locomotives to assist its steam-hauled services. If all goes well, the steam locomotives will take the full load from Thursday onwards.

The SVR was able to run one very special steam-hauled service last Saturday, as purple-liveried No. 70 Elizabeth II carried the Birmingham 2022 Queen’s Baton Relay from Kidderminster to Bridgnorth in the final build-up to the start of the Commonwealth Games.