Sonic set the price for their N gauge 56xx tank The 56xx is Sonic’s first powered model and follows the award-winning VEA vans, which debuted in 2019 to wide acclaim.

The new price will come into effect at midnight on Wednesday, March 4th, though this is not an order deadline as the models will still be available after this date.

This is the first 0-6-2 chassis to be offered RTR in N, with a smooth coreless motor driving the centre axle and 6-pin DCC socket and removable bunker weight to allow easy fitting of a speaker for those who wish to add DCC Sound.

The models also have electrical contacts on the sprung rear pony, so that pick-up is from all eight wheels. 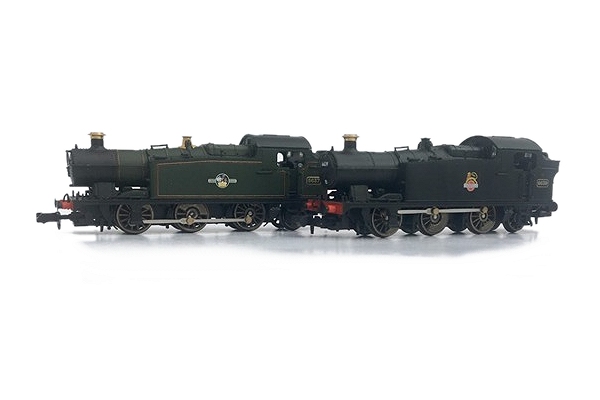 The models are available to pre-order in 6 liveries:

Production is scheduled to begin now with delivery expected in Q3 2020, though the ongoing public health issues in China are having an impact on all model train manufacturers.