Following a six-year, £1 million overhaul, A4 Class No. 4498 'Sir Nigel Gresley' is set to return to revenue-earning service at the Severn Valley Railway's Spring Steam Gala.

Gresley LNER class A4 No. 4498 Sir Nigel Gresley will return to revenue-earning service at the Severn Valley Railway's Spring Steam Gala on Thursday April 21. A short midday ceremony at Kidderminster station will mark the occasion.

Nigel Wilson, Chairman of The Sir Nigel Gresley Locomotive Trust, which owns No. 4498, said, ”The event marks the return of our popular A4 Class locomotive following the tremendous efforts of our essentially volunteer engineering team. This overhaul is probably the most thorough the locomotive has ever had. Thanks to all involved and the results of the hard work are now for everybody to enjoy. We’re also very grateful to the SVR for hosting us for the all-important running in tests.”

Sir Nigel Gresley, brother of world speed record holder Mallard, is now the only operational A4 locomotive; the other surviving members of the class are unlikely to return to steam in the next few years, and in many cases will never steam again. Sir Nigel Gresley is owned by a charitable trust committed to keeping it steaming as long as is possible. 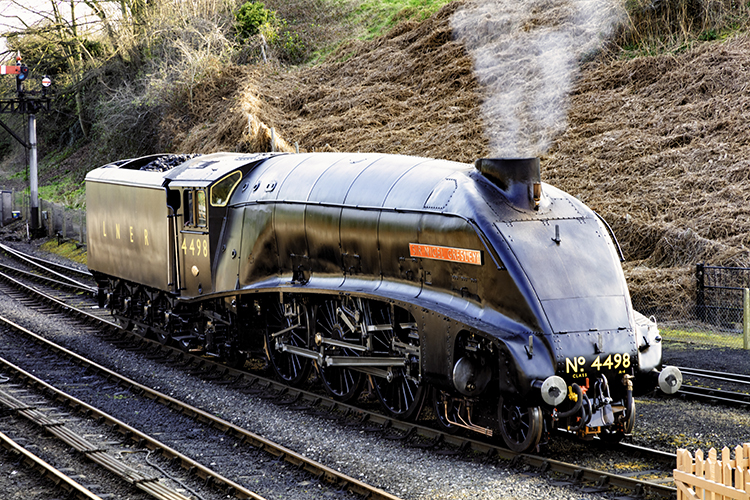 The locomotive will operate at the SVR’s Spring Steam Gala between April 21-24 before relocation to the Locomotive Services Group depot at Crewe where it will be prepared for main line trips from May onwards. The overhaul, which started in late 2015, was completed in March this year prior to a period of running in at the SVR.

The locomotive is currently in a temporary livery of LNER black, which it carried in the 1940s. Later this year it will be repainted in British Railways express passenger blue and returned to its other running number of 60007. Sir Nigel Gresley Locomotive Trust (SNGLT) purchased the locomotive from British Railways in 1966 and has been maintaining and operating it since.

The SVR’s managing director Helen Smith said, “It’s been a pleasure to host this iconic locomotive at the railway for its running in tests in recent weeks. We’re delighted that it’s staying to make an exclusive guest appearance at our Spring Steam Gala, where we know it will prove tremendously popular. I’d also recommend visitors take the opportunity to visit The Engine House at Highley, where Sir Nigel Gresley’s famous top hat is on display.” 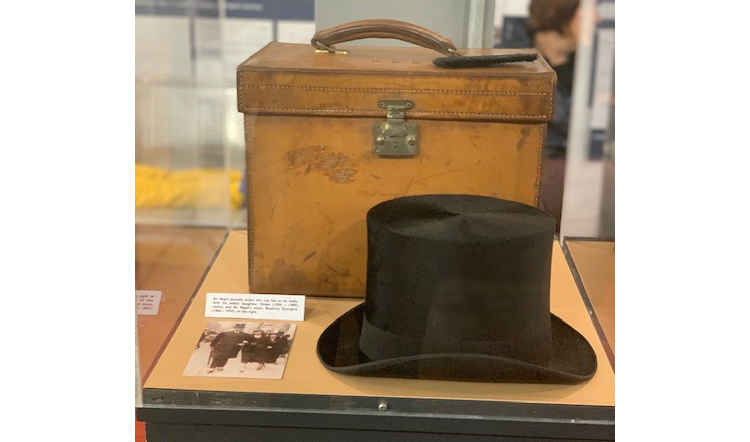