Sierra Leone Railway Hunslet kit to be re-released in O16.5 Having taken over the masters for the original Vulcan kit designed by Eric Underhill, Neil Sayer has updated the popular kit, with the aim of putting it back on sale very soon.

Built by the Hunslet Engine Company in 1954, this was the last of a line of similar locomotives supplied to the Sierra Leone Railway, where it worked in and around Freetown.

The locomotive was nearly scrapped in 1975 after the railway closed, but was rescued in the nick of time from the torch and repatriated from West Africa to the Welshpool & Llanfair Railway, where it ran successfully for many years. It is currently awaiting repair.

More details can be found on the Welshpool & Llanfair Railway website. 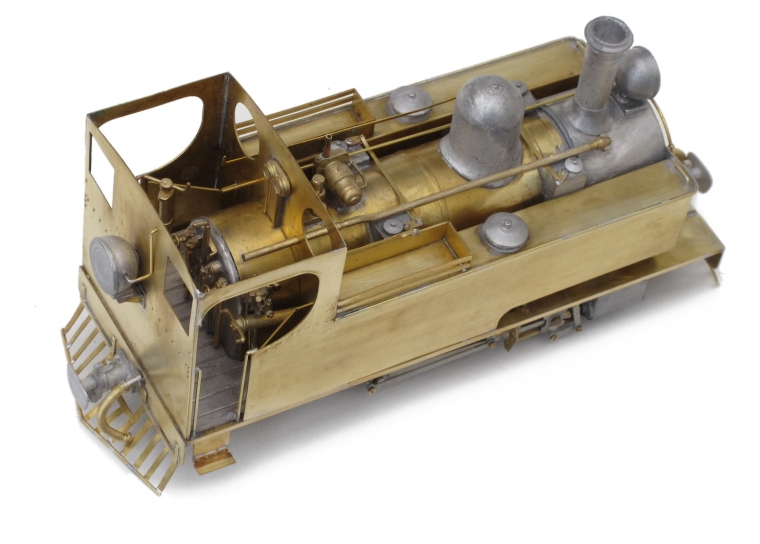 This 7mm scale kit is a mix of etched parts, lost wax brass and whitemetal castings. As part of the process of re-introducing it, Neil has upgraded the flycranks to lost-wax castings for greater durability and ease of construction.

The kit will be available from Light Railway Stores in due course. 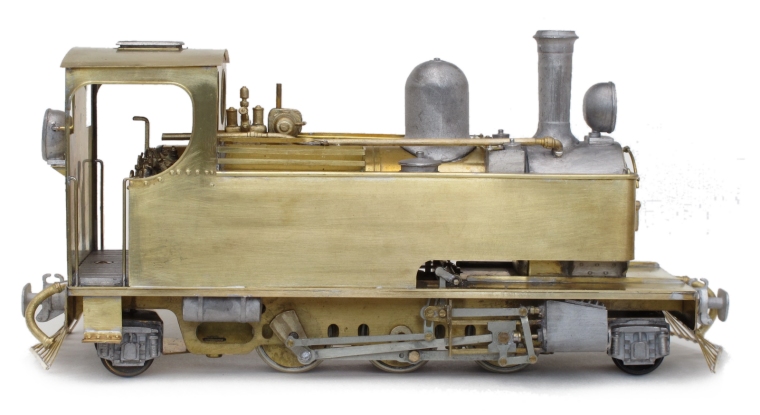