The winner of an N gauge Graham Farish Class 101 in Network SouthEast livery is announced as the entries to Round Three of the See it / Make it Challenge are collated.

We've received some great entries to round three of our See it/Make it Challenge. Deciding a winner was difficult for us, but we managed to form a concensus, based on the merits of each entry. It was great to see such a varied interpretation of the challenge – experienced modellers and newcomers taking part to share their modelling skills. We've selected a number of entries below, and would like to thank all whom took part.

Congratulations to our winner, Mick Boyd, who receives the round three prize of a Graham Farish Class 101 in Network Southeast livery: 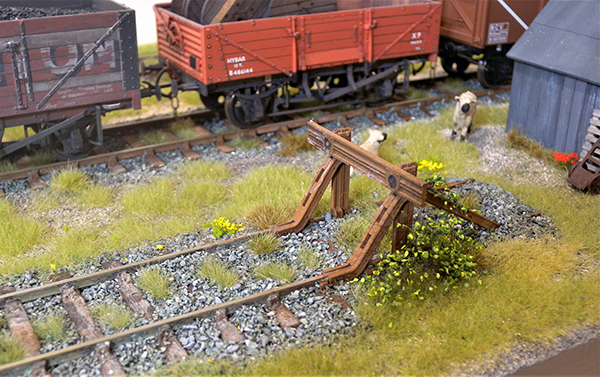 Mick Boyd's winning O gauge entry to the 'weedy track round' was selected by a narrow margin. We enjoyed the observation of the different grass colours, their heights and leafy flowering weeds. His varied sleeper weathering, sleeper spacing and grass tufts is spot on, too!

"The weeds are from products by Green Scenes, Modern Scenery Supplies and Treemendus," explained Mick. A nice compilation, Mick – the Graham Farish Class 101 in Network South East livery is on its way to you! 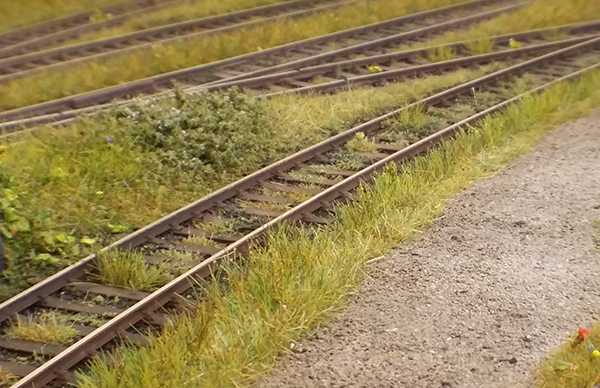 Great work, Rob – there's a lot of grass growing around those tracks! We liked your lineside vegetation too and it was a really close call...

Chris Boiston's N gauge entry of a siding on his layout loosely based in the Bedwyn/Crofton area offered a scale illusion of weeds on the track – not easy in the scale. A sympathetic and subtle approach, we felt. 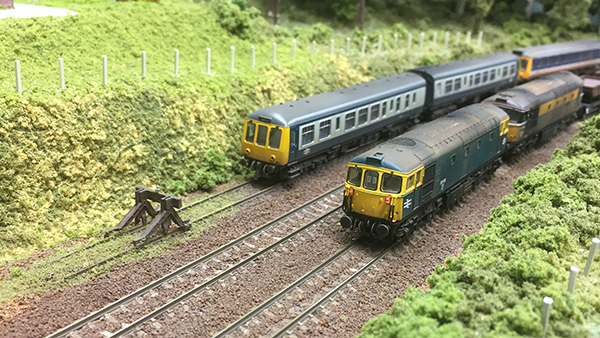 Alistair Reynold shared photographs of a weedy siding on his layout, demonstrating his static grass techniques... 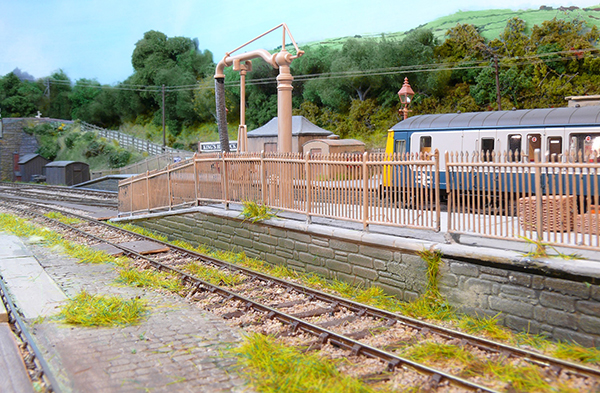 We like your interpretation of climbing weeds up the platform side.

Stuart Allen put in extra effort in making his N gauge weedy track section morph into a road and rail diorama, sharing photographs with us of its construction... 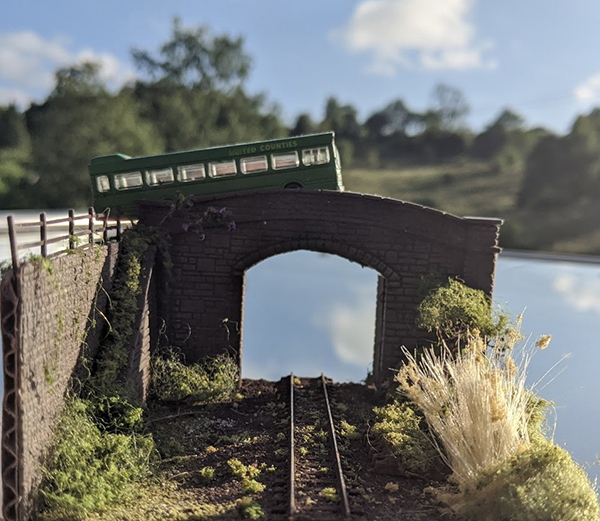 Great variety in a short space, Stuart, and full marks for effort. We liked the changes in vegetation, too. We hope it'll make a great diorama setting for model photography and thank you for taking a part. We hope you'll allow us to share its construction with readers of BRM, too?

Jerry Clifford's entry was a section of his 2mm scale 'William Smiths Wharf'. "The short grass is my old favourite of dyed lint stuck, furry side down, then ripped off," he explained. "The longer grass is a selection of static grass and chopped foam. I trimmed the grass to prevent it getting in to locomotive mechanisms with some small curved nail scissors." 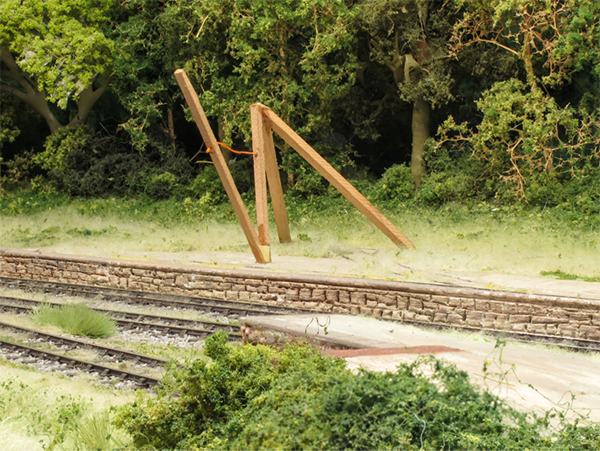 We recall your scenic talent well, Jerry, as we featured your layout in the June 2018 issue of BRM. Fabulous modelling!

Last round's winner, Stuart Hilton has made a welcome return, with this section of track, made into a small diorama, depicting a disused entrance to a complex. 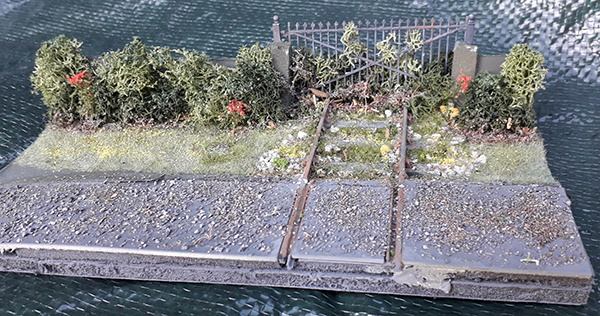 Colin Kennington sent in a photograph of his large scale layout, sharing his latest application of static grass. 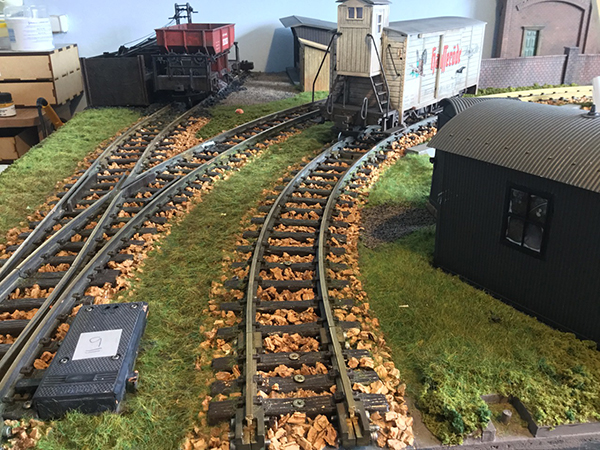 Very neat Colin, that's some pretty heavy-duty rail joiners you have there, too!

We'd like to thank everyone whom took part. As you'll see from above, choosing a winner wasn't easy, with some great modelling shared. Our next See it / Make it Challenge will be announced on world-of-railways soon for round four, so stay tuned!