In its latest newsletter to subscribers, Rapido Trains has revealed a first look at engineering prototypes for its OAA wagon, GWR 'Toad' brake van and GWR 'Loriot Y' wagon.

Commenting on images of its new OAA wagon, Rapido Trains UK said, "We're sorry that we couldn't launch our 'OO' gauge OAA wagon [in our last newsletter] with a completed Engineering Prototype. We can make up for that now with the first images of the EP. Doesn't it look great? The OAA has been designed from official works drawings, along with some useful advice from Peter Harvey from PH Designs Etchings. We're happy to report that it goes round second radius curves and through tight pointwork perfectly."

Rapido Trains is offering 17 variants of this wagon, including patch-painted livery versions. Images of the engineering prototype can be seen below: 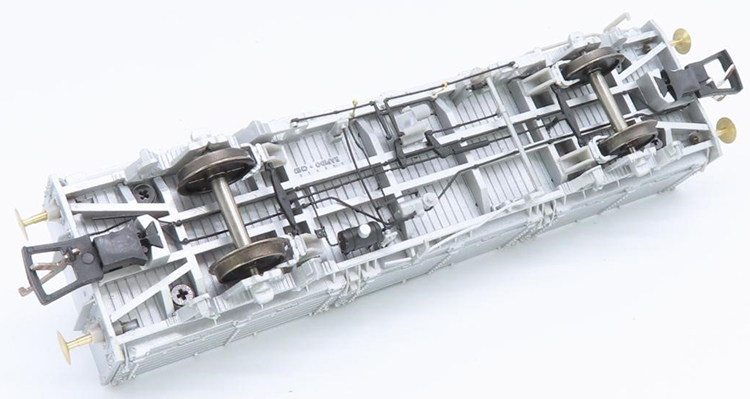 Buffers are said to be sprung with couplings offering "plenty of flex to negotiate tight radius curves". 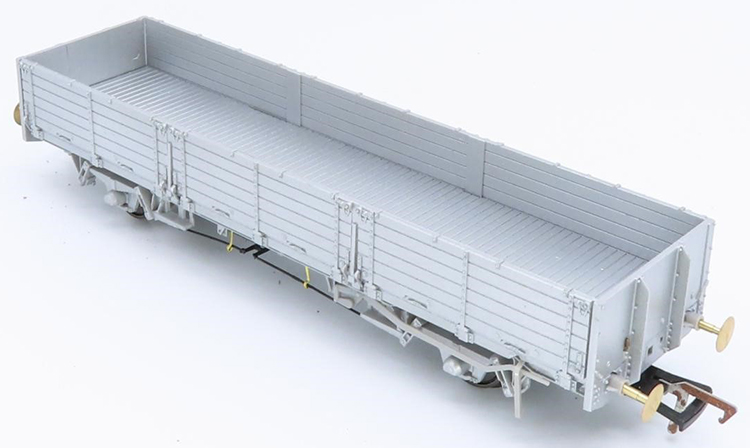 Commenting on its new GWR 'Toad', Rapido Trains UK said, "This is another one of our UK designed projects and it looks great. We know that there are several 'Toads' already on the market (although they're all to different diagrams). But despite that, we've tried to do things with our 'Toad' that our competitors haven't."

The manufacturer has included underframe and brake detail, and brakevans will also feature metal bearings for super-smooth running. Roofs are removable, meaning that a guard or further detail can be added inside, if desired. Detail differences between vehicles include the length of rain strips and the position of footboards. Ten variants are being produced. 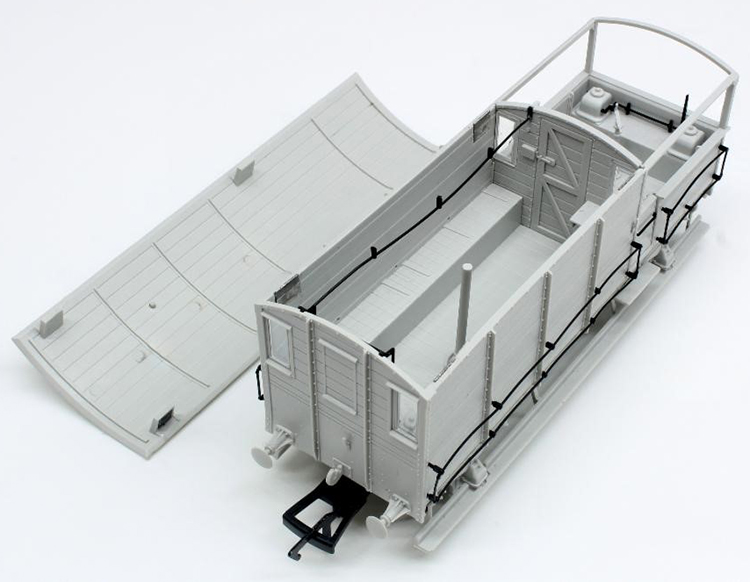 Meanwhile, concerning its GWR 'Loriot Y', the manufacturer said, "We're pleased to say that it runs as well as it looks and, aside from one or two very minor tweaks, it's ready to go into production."

Detail on the 'Loriot Y' looks promising from views of the brake gear and seperately-applied brass securing links.

The interior and verandah detail is exemplary. I wish Bachmann would update their SR Queen Mary brake to somewhere close to this... Very good work by Rapido Trains. I plan to run occasional GWR goods services on my S&DJR-inspired layout so I'll definitely be buying one; maybe also a Loriot...