The manufacturer has placed its flag of three new models for 'OO' in the soil of the British RTR market. Here's what we know so far.

Rapido Trains UK has unveiled a Hunslet 16in 0-6-0ST and BR (WR) 15XX 0-6-0PT for 'OO'. Designed with smaller layouts in mind, the locomotives can easily be run on larger layouts, too. Rapido Trains has unveiled the specification of both locomotives, which are expected to be delivered late-2021.

Rapido Trains UK said, "More and more modellers have been calling for industrial locomotives in ‘OO’ and Rapido Trains has answered the call with our new Hunslet 16in 0-6-0ST."

The 16in 0-6-0ST was the largest of a range of ‘standard’ locomotives offered by the Hunslet Engine Company of Leeds. Customers could buy similar looking locomotives with 12, 14 and 15in diameter cylinders. They were designed for industry where owners were looking for a locomotive that was economical, simple to operate, easy to maintain and durable.

This attractive saddle tank is being produced from original works drawings and field visits to a number of 16in Hunslets. The manufacturer has said it aims, using sounds recorded from an operational Hunslet 16in, to offer a factory-fitted sound model - a first for a UK ‘OO’ gauge steam-outline industrial locomotive. 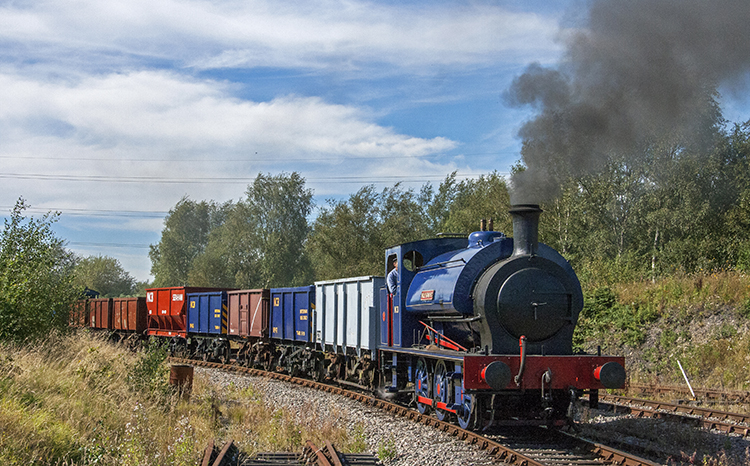 What stage is it at? First computer design images are being assessed for accuracy before further design work takes place.

In other news, its Hawksworth ‘15XX’ pannier tank should fill a gap in the ranks of ‘OO’ gauge GWR models. Although designed during the days of the Great Western Railway, the ‘15XXs’ were built by British Railways and a major departure from the GWR’s tried and tested pannier tank formula.

The ‘15XX’ featured a very short wheelbase for negotiating tight curves and, with outside cylinders and Walschaerts valve gear. The bottom end design was said to have been inspired by the USATC 'S100' 0-6-0T (Southern Railway ‘USA’). Above the non-existent running plates, the locomotives resembled Hawksworth's '94XX' 0-6-0PT, which shared the same design of boiler.

What stage is it at? The project is in the early stages. Design work has started using works drawings and a wealth of historical and preservation era photographs.

Finally, Rapido Trains is also fulfil its promise to produce a gunpowder van in ‘OO’ to 21st Century standards. This project was originally unveiled in 2017 and a 3D test print was produced, but the project was halted. It now intends to deliver tyhe model by late-2021.

The movement of gunpowder by rail to military establishments, mines and quarries was once commonplace and the railway companies built special vehicles to safely carry this commodity. The Railway Clearing House produced a standardised design circa 1930 and it was adopted by the GWR, LNER, LMS and Royal Ordnance Factories with minor detail differences. 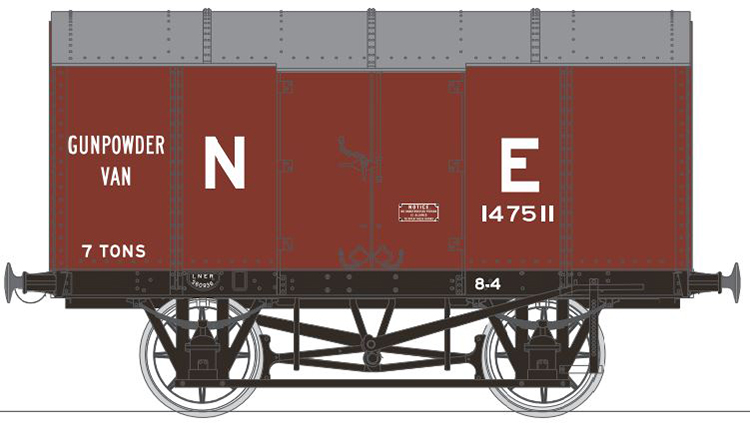 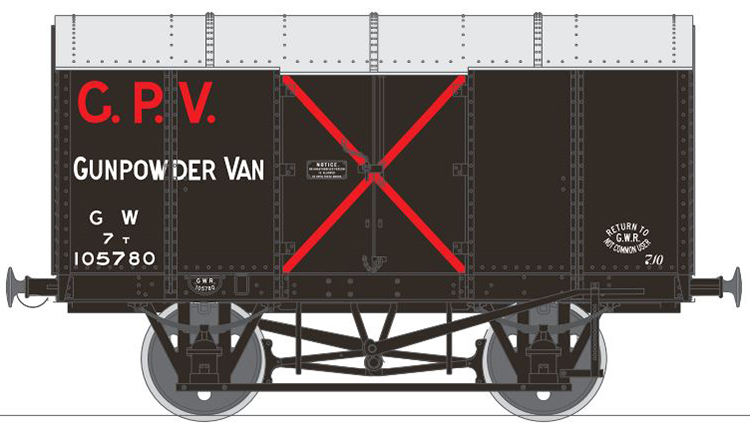 Gunpowder vans featured all metal low-height bodies. Internally they were wood lined and a cast plate on the external doors instructed staff that no unauthorised persons may open the doors. Over-boots – made without nails – were also provided to ensure that no sparks were created.

BR built a slightly modified version of the RCH design under Diagram 1/260. During peacetime up to five vehicles could marshalled in trains whilst during wartime this restriction was relaced and entire trains of GPVs could be seen.

For further information on these models, including pricing and availability updates, visit its website.