Tooling for as-new built dual-veranda vans, and rebuilt single-ended vans, the manufacturer 'completes' its line-up of SECR wagons for 'OO'.

Rapido Trains UK is to complete its line up of OO gauge South Eastern & Chatham Railway wagons with an all-new brake van.

The manufacturer has chosen the design that had its origins with ten 20T six-wheeled vans originally ordered by the South Eastern Railway in 1898. This design was heavily influenced by Midland Railway practice. The SECR built a further 35 between 1900 and 1909. 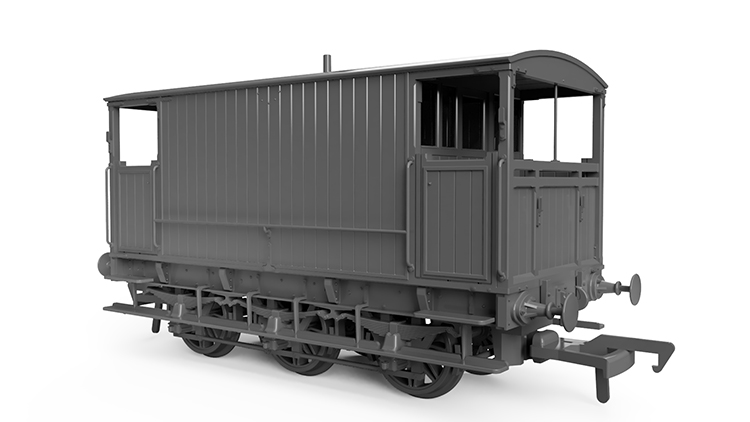 A veranda was added to the non-veranda end and 50 vans to this design were built in 1910. When 25 single ended van required overhauls, they were rebuilt with two verandas. BR inherited 86 dual-veranda vans and didn’t withdraw the last until 1960. One survives, at the Kent & East Sussex Railway.

Sales & Marketing Manager Richard Foster said, “We have enough items in our range already to form an authentic looking SECR goods train. The only thing missing was the brake van. We delighted to be able to bring such a distinctive looking wagon to the market.” 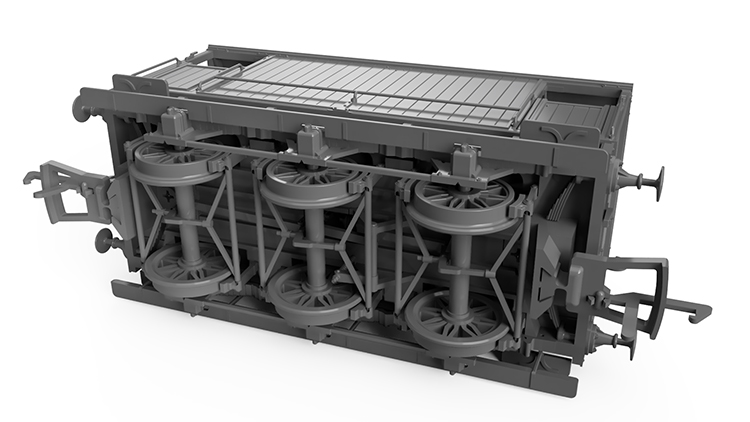 Rapido is tooling two bodies: one for the dual-veranda vans built new and another to cater for the detail differences on the single ended vans rebuilt with two verandas. As with previous Rapido SECR models, these brake vans have been designed in the UK and feature full external and interior detail, split-spoked wheels in brass bearings and NEM pockets. 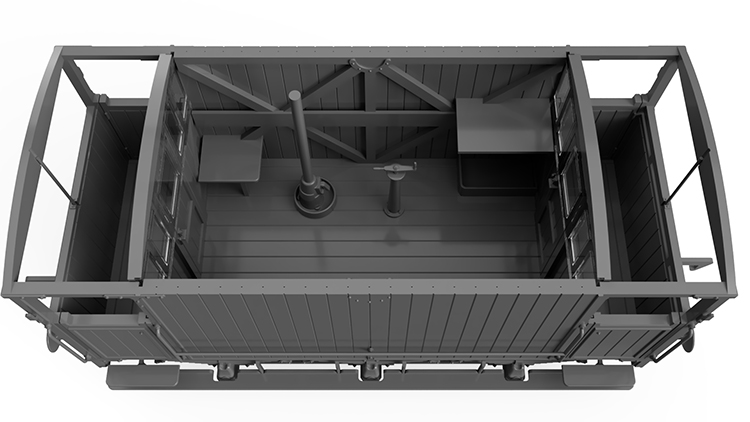 The following liveries are being produced: