A GWR 15XX 0-6-0PT, Hunslet 16in 0-6-0ST and gun powder van for OO gauge, 1:76 scale Leyland Fleetline and Guy Arab buses, plus a Metrovick Type 2 Co-Bo for N gauge are announced by Rapido Trains as it declares its official entry to the UK model market.

Rapido Trains has announced six new models as part of a plan to declare its official return to the UK model market. Models are to be produced to its own designs, the company having previously manufactured exclusive model commissions for Locomotion Models, Model Rail magazine, Rails of Sheffield, Realtrack Models and Revolution Trains.

The Rapido Trains UK team has said it is "already working on more projects to expand the range, focussing on ‘OO’, ‘N’ and ‘O’. However, producing ready-to-run models in scales such as 3mm:1ft or ‘O-16.5’ have not ruled out as long as there is demand for them." 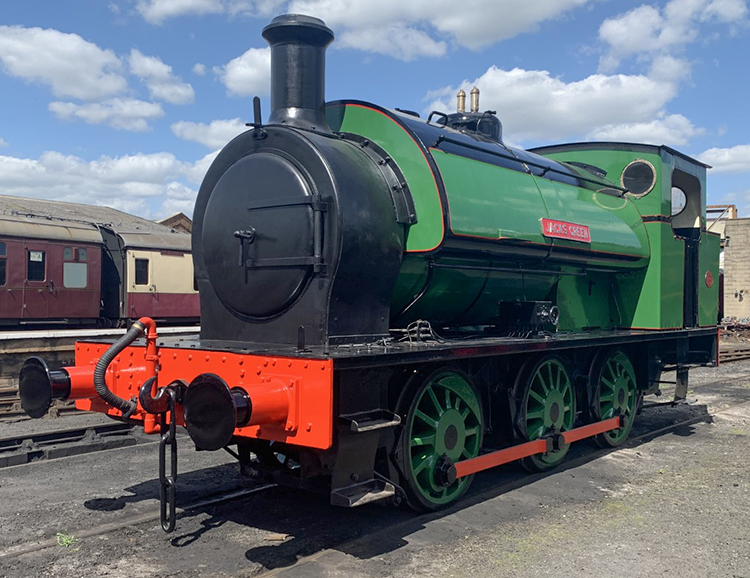 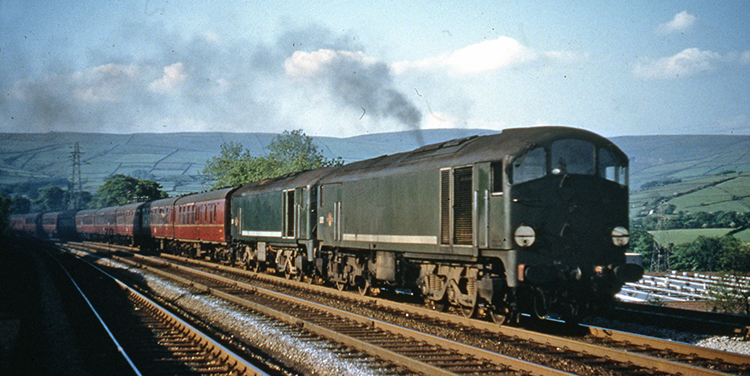 Further models of its already-tooled Guy Arab bus are to be produced. 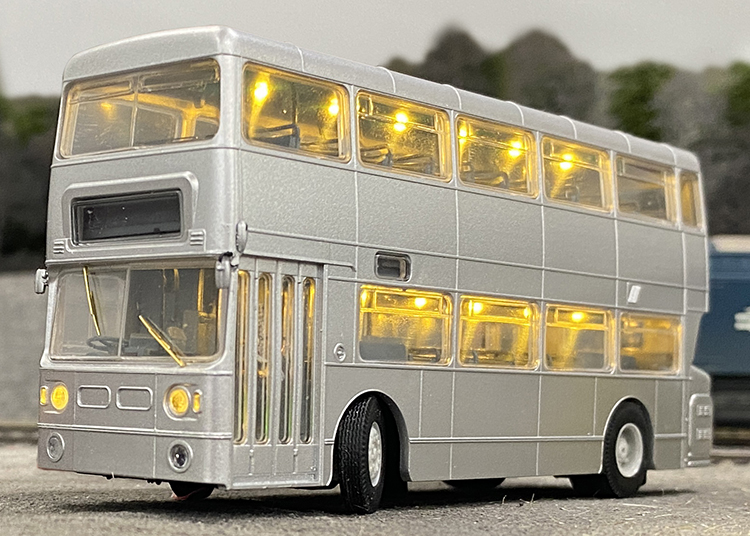 Its Leyland Fleetline bus, under development, is to be introduced under its Rapido Trains UK umbrella.

Rapido Trains President, Jason Shron, said, “The UK model railway market is one of the most important in the world and we’ve been sniffing around the edges for a while. Now it’s time to show the British modeller what we can do.”

Sales & Marketing Manager, Richard Foster continued, "It’s a huge privilege being able to develop a range of models from scratch. We will bring to the UK market the high level of detail, innovative thinking and sense of fun that are hallmarks of Rapido Trains Inc.” Operations Manager Andy Hardy said, “ Joining the Rapido team offers a fantastic new challenge and the opportunity to lead and develop a fantastic new range of UK models. The UK model railway market is thriving with a huge potential for development and innovation."

All four railway models in the initial release programme are at early stages of development, with bus models expected to arrive spring/summer 2022.