Rails’ version depicts the original body design, of which ten were ordered by the South Eastern Railway in 1898, followed by 35 built by the SECR between 1900 and 1909.

Three single-veranda brake vans are to be produced, with delivery expected late-2022/early 2023: 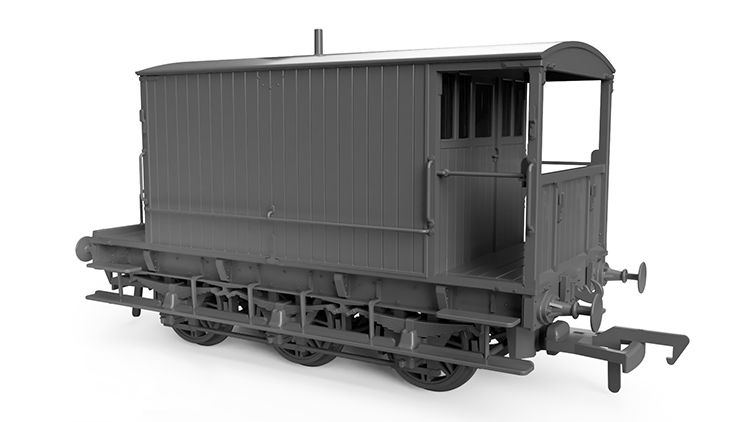 Rails of Sheffield’s Oliver Davies said, “We carefully select subjects for our exclusive wagon projects to fill in the gaps, so to speak, and this new brake van offers an exciting opportunity to do just that."

“Rails of Sheffield and Rapido Trains UK have put together quite a collection of ready-to-run OO gauge SECR models and it’s great that we’re able to join forces to not only complement both our existing ranges but to offer SECR modellers more choice.” 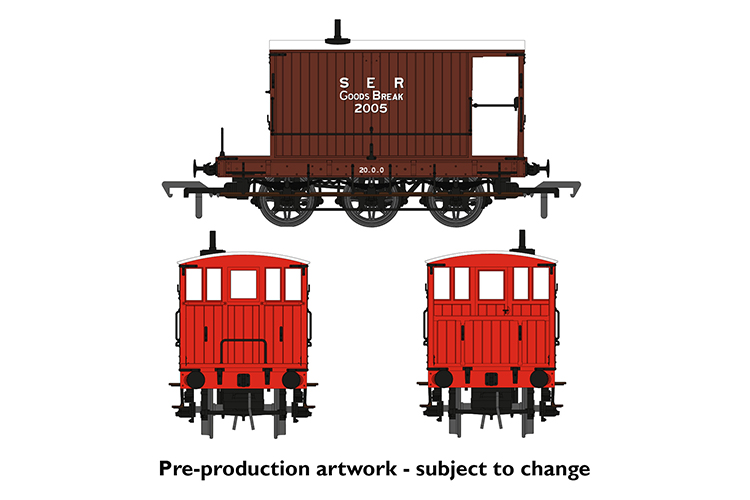 Richard Foster of Rapido Trains UK said, “Rails’ exclusive SECR brake van shares the same high standard as our dual-veranda version. It’s highly detailed externally and internally, will have a high quality finish and has split-spoke wheels in metal bearings so it should run as well as it looks."

He continued, “On top of that, it’s been designed by our UK design team. The only compromise that we’ve had to make is in order to share a chassis with our model, the single-veranda version has the later oil axleboxes rather than the grease versions of the prototype. Other than that, this new model has all the hallmarks of quality that you’ve come to expect from Rapido and Rails of Sheffield.” 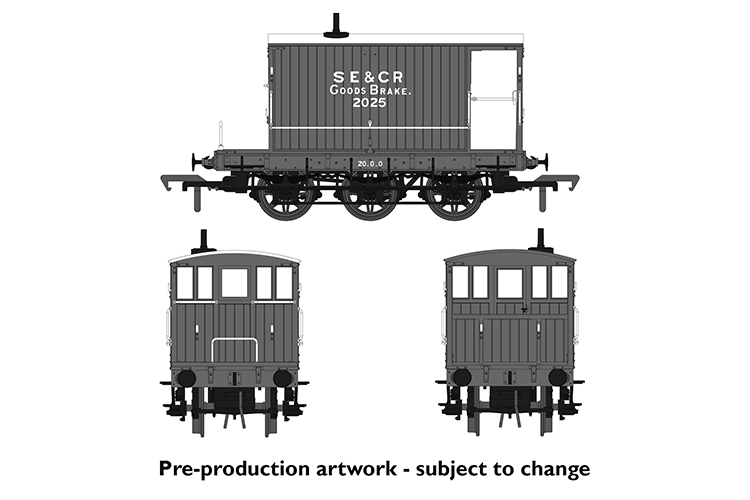 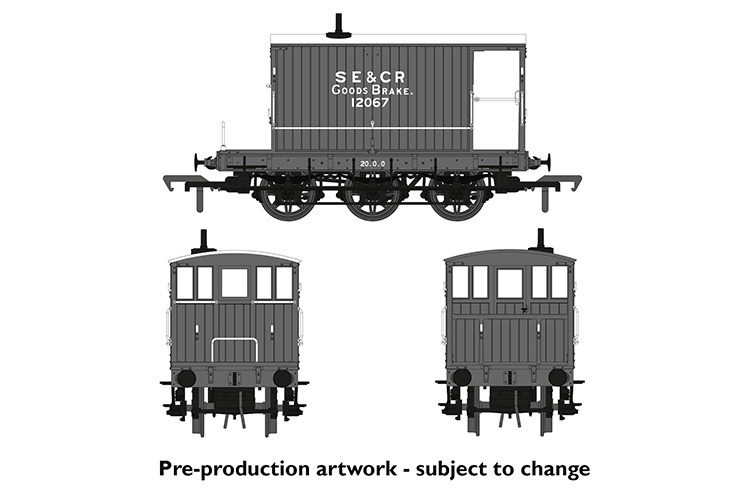 Production is limited and ordering now is recommended to avoid disappointment. For further details, current pricing and availability, visit the Rails of Sheffield website.