Rails of Sheffield has shared images of its exclusive new production batch of the LNER Dynamometer Car, to be released in BR maroon livery. Previously available from the retailer in teak guise, the new batch of models will allow more modellers to access the vehicle for the later British Railways era.

Production of models is expected to be complete in August, in a limited number, which reportedly has sold well, leaving limited numbers available. Models are priced at £139.95 (product code 935004) and can be purchased from the Rails of Sheffield website.

Based on detailed research of the prototype, archive photographs and official drawings, Rapido Trains UK's model exclusive to Rails of Sheffield has extensive interior and underframe detail, including depictions of the recording equipment and the additional speed recording wheel between the bogies. 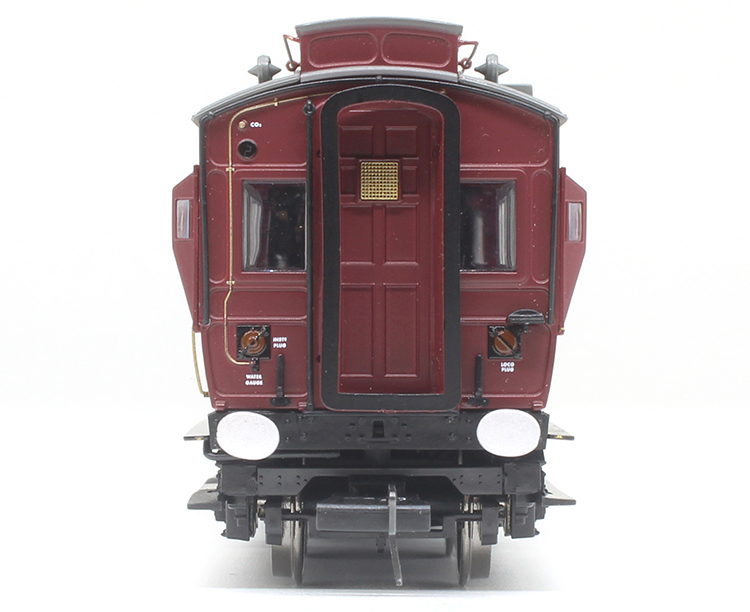 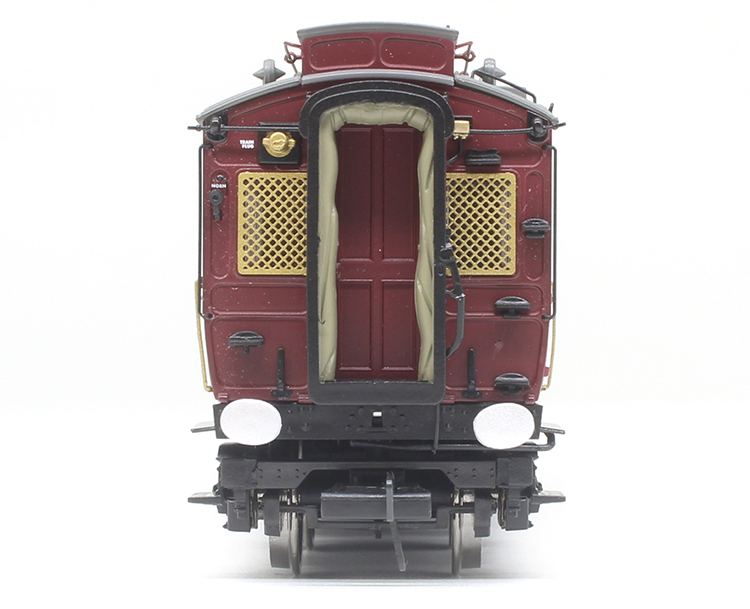 No. 23591 passed into LNER ownership after the Grouping of 1923, and its Chief Mechanical Engineer, Sir Nigel Gresley, used it extensively to test his new designs and modifications against established locomotives. It was even used behind the UK’s only steam-diesel hybrid locomotive!

For more details, visit the Rails of Sheffield website.