O gauge – it's a scale of presence. It's also arguably the largest modelling scale you'll fit inside a building this side of a Viking Longhouse, without significant compromise to a trackplan, or resorting to modelling a shunting yard.

While new RTR locomotives and wagons in the scale have been steady in recent years from manufacturers, coaching stock has been a little slower, which is why I'm excited about these new models.

1. In 1953, in celebration of the start of the new monarch’s reign, the summer non-stop title became ‘The Elizabethan’, and the as-delivered teak-effect painted stock was painted in carmine/cream, as displayed by these samples. Darstaed is also producing models in BR blue, lined-maroon, and teak, where relevant, covering the entire lifespan of the coaches in revenue-earning service, from the outset.

2. The BCK coach (above) isn't pressure-ventilated, and is correct, and is one of the type that would often be seen as part of the Aberdeen portion. It thus has exposed solebars and ordinary torpedo ventilators on the roof which are different from the monsoon ventilators on the PV cars’ roofs.

3. The packaging is wonderfully-substantial and it’s wise to follow the instructions on how to extricate the cars from their tight-fitting boxes. Checking the drawings at our disposal, they’re all spot on where overall dimensions are concerned, and correspond to photographic evidence. 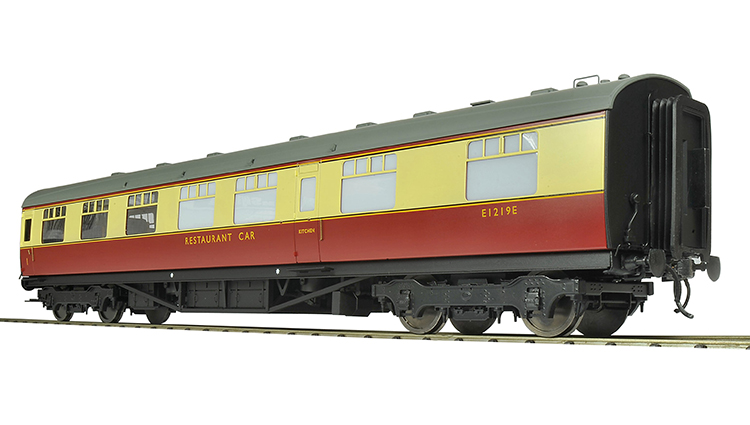 4. The research has been thorough because things like the radiused window surrounds on the RF and its exposed solebars are perfectly observed. The lighter weight bogies on the BCKare present. There’s also a handy little booklet explaining all about these cars’ histories. Darsated is making available the different bogies fitted to these vehicles as seperate items, allowing modellers to upgrade rolling stock, too.

The torpedo ventilators on the roof (different from the monsoon ventilators on the PV cars’ roofs) are expertly applied. Those above the compartments are fixed correctly along the centre line of the compartments, but those above the guard’s area should be on the centre line of the roof (apart from the offset for the guard’s cabin). 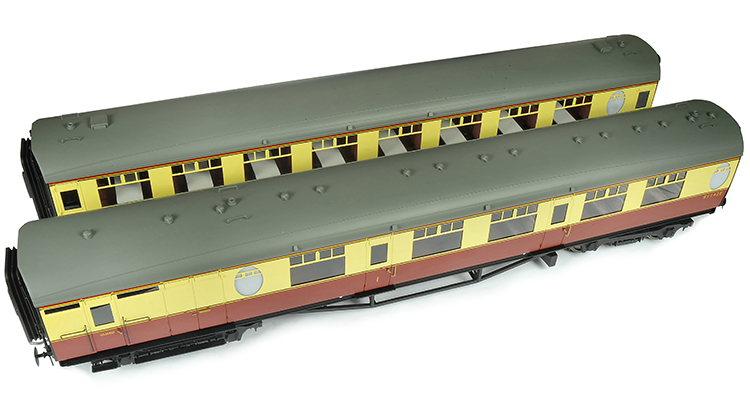 That said, they remain coaches of exceptional quality. Read our full review in the June 2022 issue of BRM.