The producers of the hit show have announced the 15 teams that will be competing this year.

The Great Model Railway Challenge is back for 2019 and the first episode of series two is set to air in September on Channel 5.

The producers have released details of the 15 teams that will be competing this year for the chance to win a spot at the Warley National Model Railway Exhibition on November 23rd.

Due to the success of last year, Channel 5 has extended the episode run to eight instead of the previous six and will now allocate a 75-minute timeslot in the schedule, 15 minutes longer than last year. The full schedule as it stands at the moment is as follows.

Like last year, the contestants will be required to build a 10ft x 5ft baseboard in each round. Executive Producer, Pat Doyle spoke to BRM about some of the additional challenges the teams will be facing – the full story is here. 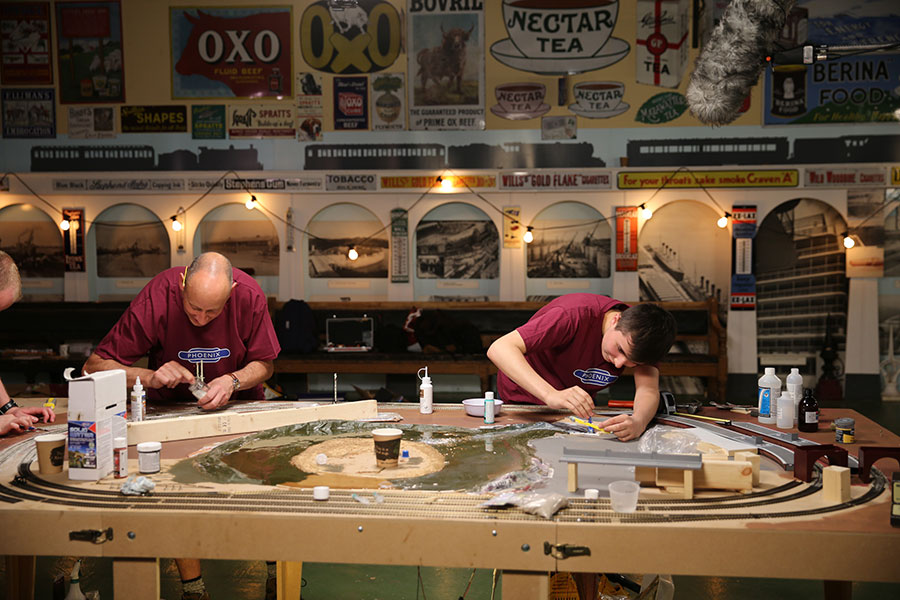