The Margate manufacturer releases pre-production images of its forthcoming OO gauge 4-6-2, with progress updates on further items from the 2019 range.

Highlighted on Hornby's The Engine Shed website blog were updates to several key preproduction and engineering items for its 2019 range of models. One of its first samples of the forthcoming Princess Royal was unveiled, alongside decoration samples for its Class 156 Northern Rail ‘Spirit of the Royal Air Force’ livery and its Class 87 in Virgin Trains livery. 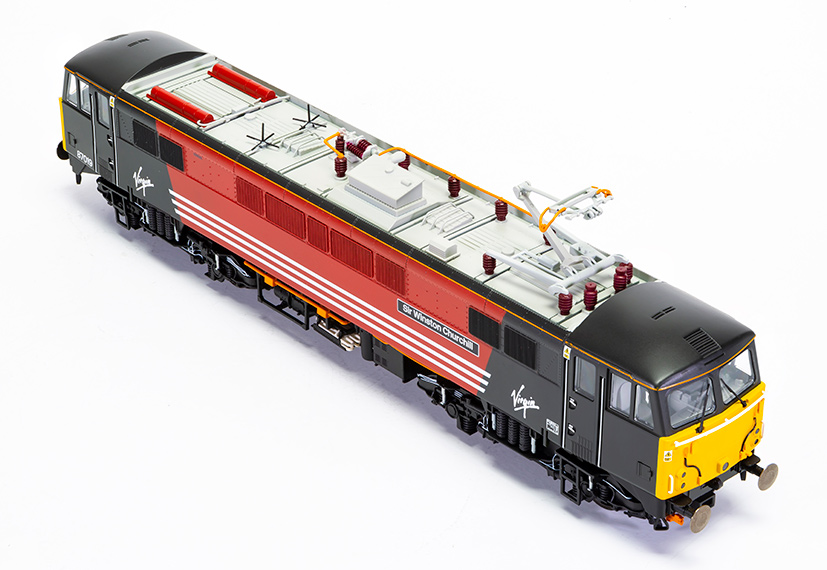 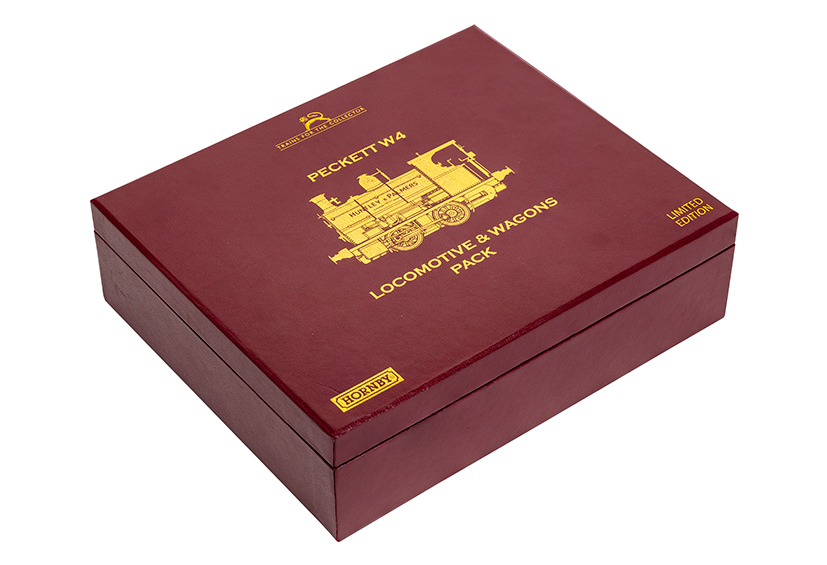 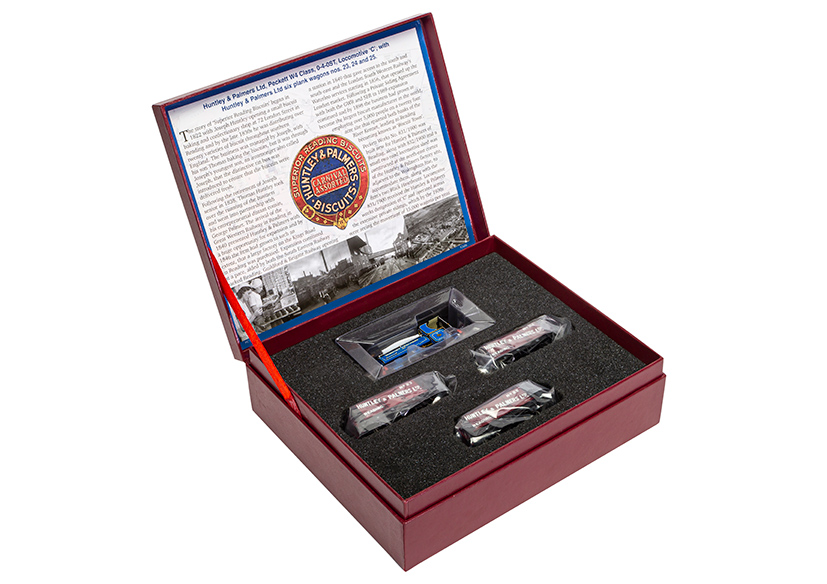 The limited edition locomotive and wagons (R3686) will retail with an RRP of £142.99, available this autumn.

On June 23, in Newcastle Central Station, a commemorative RAF livery was revealed on a Northern Rail Class 156. Hornby produced a bespoke model for the event, but later announced it was to be made available as part of its range. Livery samples of Hornby's Class 156 (R3772) in Northern/Royal Air Force livery have arrived with the manufacturer. The model is due for release late-August, with production limited to 1,000 pieces.