Live from Ally Pally Show - The battle of the Terriers First pictures of the Hornby and Rails Terrier locomotives side by side.

If you watched the recent BBC 4 documentary “Big Trouble in Model Britain” you will be familiar with the battle of the Terriers.

Rails of Sheffield, in partnership with Dapol, announced a new version of the popular Southern 0-6-0 tank engine. The only existing model, also originating from the Dapol stable but now in the Hornby range, was showing its age and so Rails took the plunge, investing a considerable sum of money to release a replacement manufactured to modern standards. 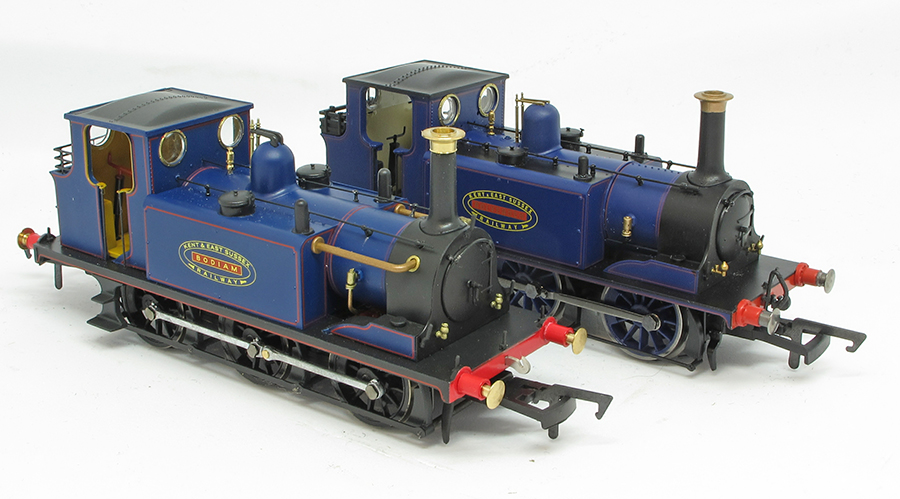 Then, out of nowhere, Hornby revealed they had also been working on a new Terrier.

Even more surprising, the model was to appear weeks after its existence was revealed, several months before the Rails version.

Modellers are spoiled for choice, but which one will you go for?

Howard Smith has already given us his first impressions of the Hornby model, and at Ally Pally, John Barber from Rails was happy to lend BRM thier pre-production model. He was also happy to lend us a Hornby model, so it seemed only sensible to photograph them side by side.

We must point out that the Rails model is a pre-production example and John tells us there are a number of changes that have been requested before it goes on sale – so we’ll not be reviewing it at this stage.

However, it is interesting he is happy to have them seen beside each other. Hornby may have been first to market, but will Rails have the last laugh? 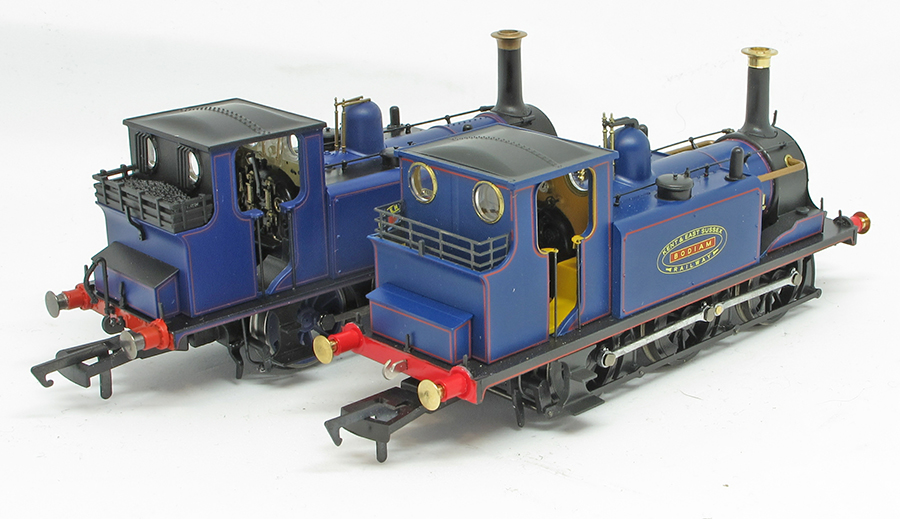