Howard Smith catches up with Hornby's Simon Kohler about its Terrier model and TV appearance.

Howard: Tell us about the TV programme, James May's Big Trouble in Model Britain - great exposure for Hornby no doubt, but did you feel a little disappointment because there were only two episodes? With a year's worth of footage, surely it could have been made into a compelling six episode series?

Simon: Well, the BBC has a budget and comissions these programmes, Plum (Pictures) too has a budget and has to make a living out of it and those are the limitations you're working with. They followed us around for 12 months and clearly they filmed a huge amount. 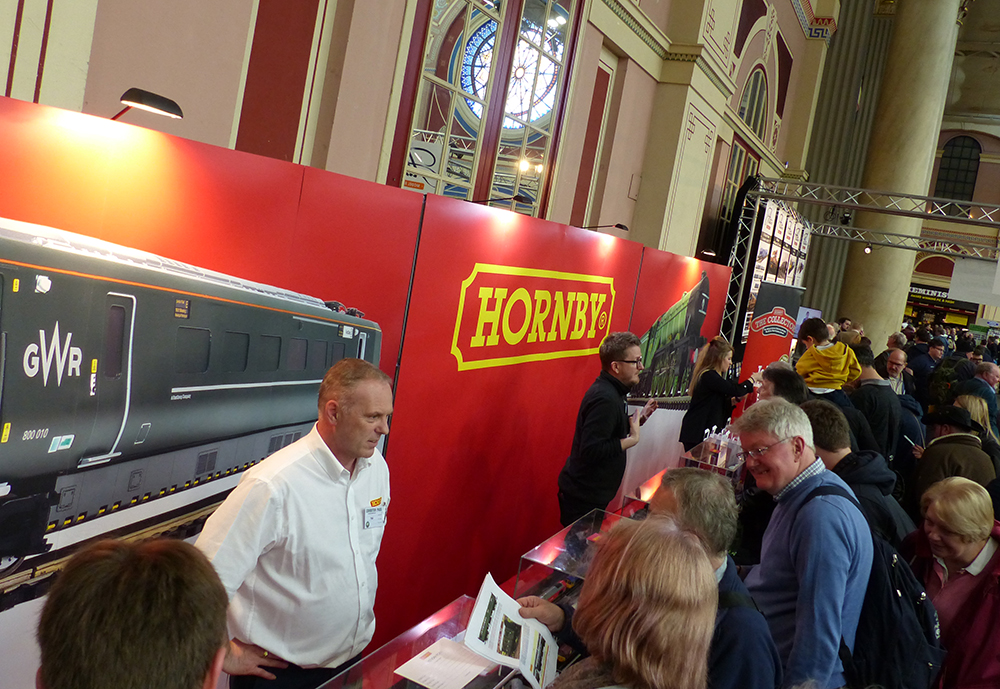 Hornby's stand at the London Festival of Railway Modelling at Alexandra Palace sees customers old and new view items from its 2019 model range on display.

Howard: ...yes, even as you entered the office first thing in the morning and 'popped your tablets' - they must have been pretty close.

Simon: It was 5.30 in the morning and they wanted an early morning shot - I completely forgot they were there. There was a huge amount of unused footage, but that's the way it is for TV that's aimed at a mainsteam audience, you have to select the parts which are the most compelling and compile them to make a programme that non-railway modellers will want to watch, too.

Howard: Understandably, but 5.30 in the morning!? Is that a standard start time for you?

Simon: Now we've moved back to the site. You know I've two marriages - one to my wife, the other to Hornby. Most days I'm away at 6.00, but Hornby is just up the road, so I'm there for 6.15 in the morning, if not earlier. 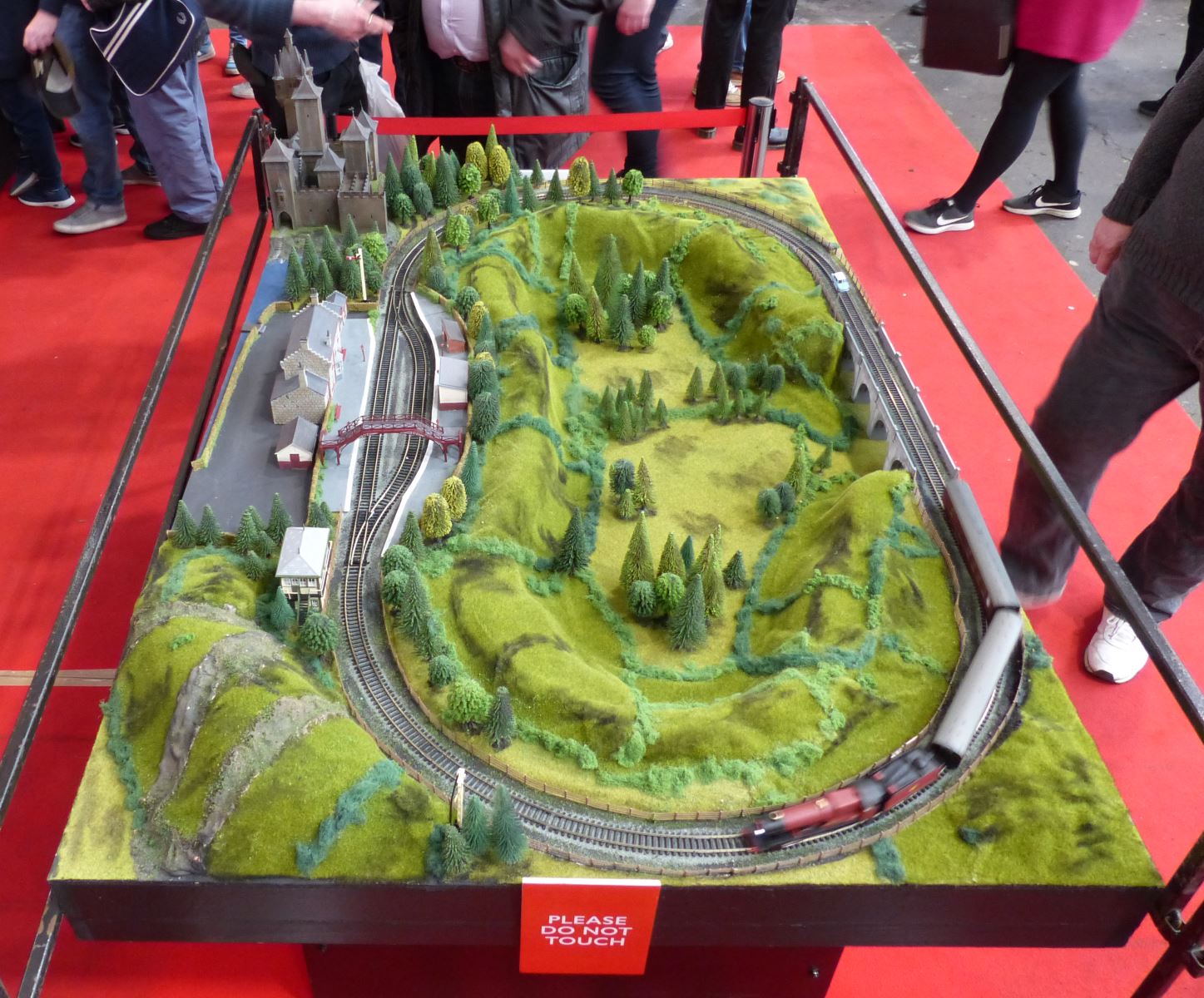 Hornby's latest model railway on its stand depicts a scene from Harry Potter - suiting its 2019 Harry Potter train set well. Track, buildings, vehicle and scenic items are all from its new range.

Howard: So, we all saw that the 'Terriers' played a large part in the second episode of the programme, so now the first of these have been released, that must be a relief? A sense of pride, perhaps?

Simon: I'm keen that if we announce something, I want to see it out in the same year, not the following. If we start things early enough, we should be able to do that. We're working well with our suppliers who have their own problems and are just as passionate about the models as we are and keen to see things moving. I wanted the 'Terrier' to be released as early as it could be. We missed the deadline by about six weeks and I wanted the Class 66s out too, not because of the programme, but because of the interest people and the trade were showing in them. Let's not forget we have the GWR coaches out too. Things are slowly coming together, but looking at the amount of work still to do on my desk, I'm aware that there's still plenty more to do.