Hornby unveils 15 versatile new liveries for its current tooling. Here's why modellers of the privatised railway-era should be pleased...

Since its 2019 range was unveiled last December, the team at Hornby, has been preparing the announcement of its next model releases for 2019/2020. This smaller, mid-year announcement is now a tradition in the calendar of manufacturers' unveilings, and this year sees Hornby press 15 new liveries into action on its model range. Most are expected to arrive early next year, with a few as early as this autumn. Let's take a closer look...

For LB&SCR / SR fans, its already popular model of the 0-6-0 'Terrier' sees the addition of two new liveries, with (R3812) No. 10 Cowes in Southern green, a long-term resident on the Isle of Wight for 36 years. Suitable for the late-1928 to mid-1936 era, the model will appeal to modellers of the Isle of Wight railways, or mainland modellers after it was recalled in 1936 and stored until 1949 as a source of spares.

Built at Brighton Works during December 1876 at a cost of around £1,875.00, No. 48 Leadenhall was allocated to New Cross from 9 December 1876, but when the Great Eastern, Metropolitan and District railways took greater control of running East London line services during the mid-1880s, the locomotive was transferred to Eastbourne for the Hailsham and Lewes local services. Later, the locomotive was moved to Portsmouth in 1890, where it worked the East Southsea and Hayling Island branch line services until August 1901, when it was relegated to the LB&SCR Duplicate List. Presented in LB&SCR Stroudley Improved Engine Green, the model is an ideal pairing with its model of No. 655 Stepney (R3780). Both models will carry an RRP of £89.99.

Another new livery for tooling is (R3773) - BR's 'Provincial' livery applied to its Class 156 model to depict set 156401 (DMS No. 57401 and DMSL No. 52401). The two-car set was the first of the class to enter service, being built in November 1987 and sent to the RTC at Derby in December for type testing and evaluation. The unit entered revenue earning service at Norwich Crown Point, working East Anglia to North West express services. It will carry an RRP of £124.99.

Expected as early as September this year are models in the red and white colours of Coca-Cola. A long wheelbase box van and tank wagon will join its release of the Coca-Cola train pack, later this year. 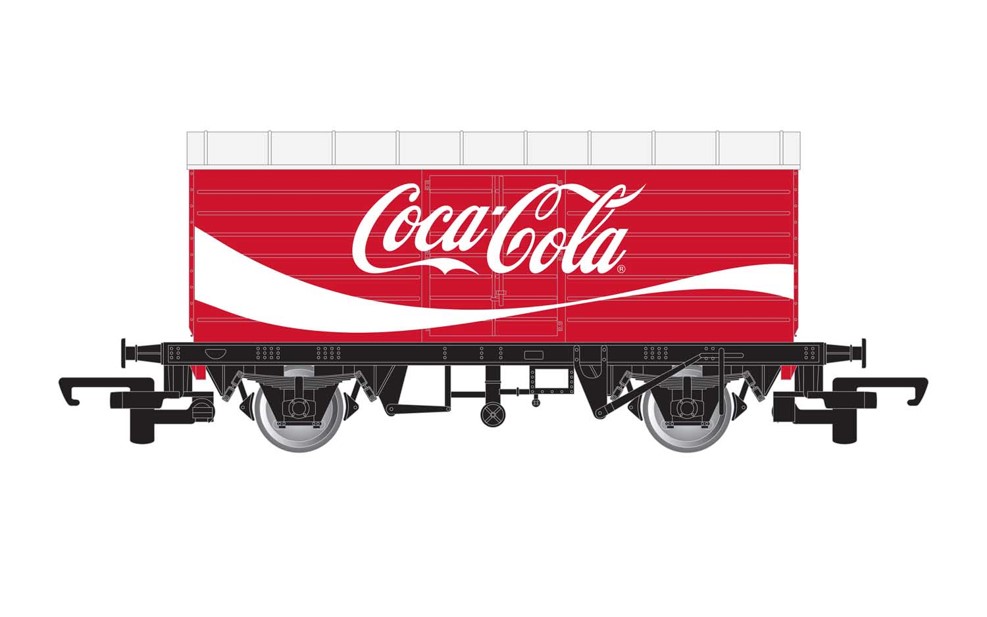 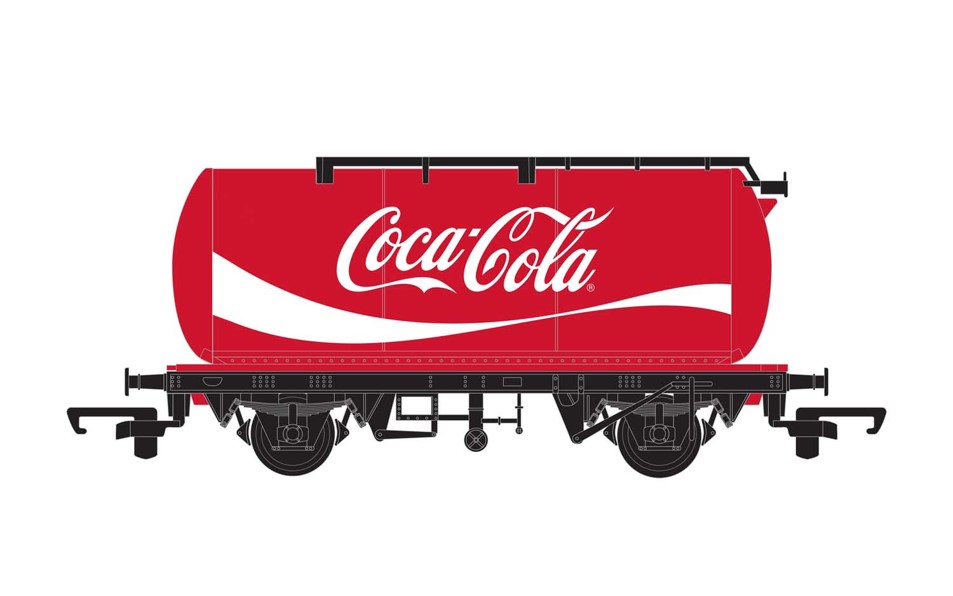 Other additions include new running numbers for its MHA Coalfish: 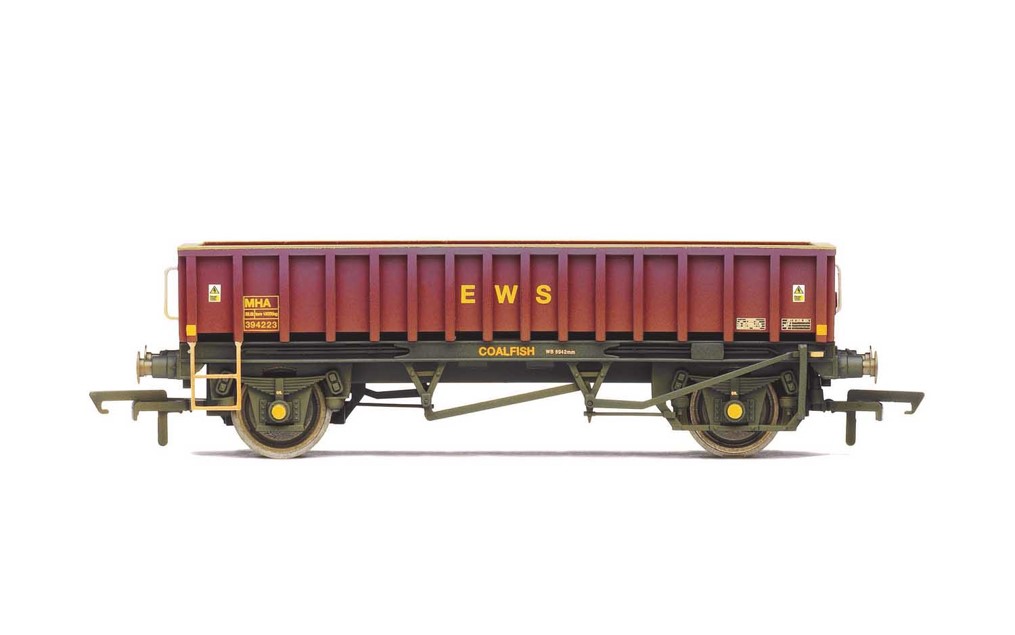 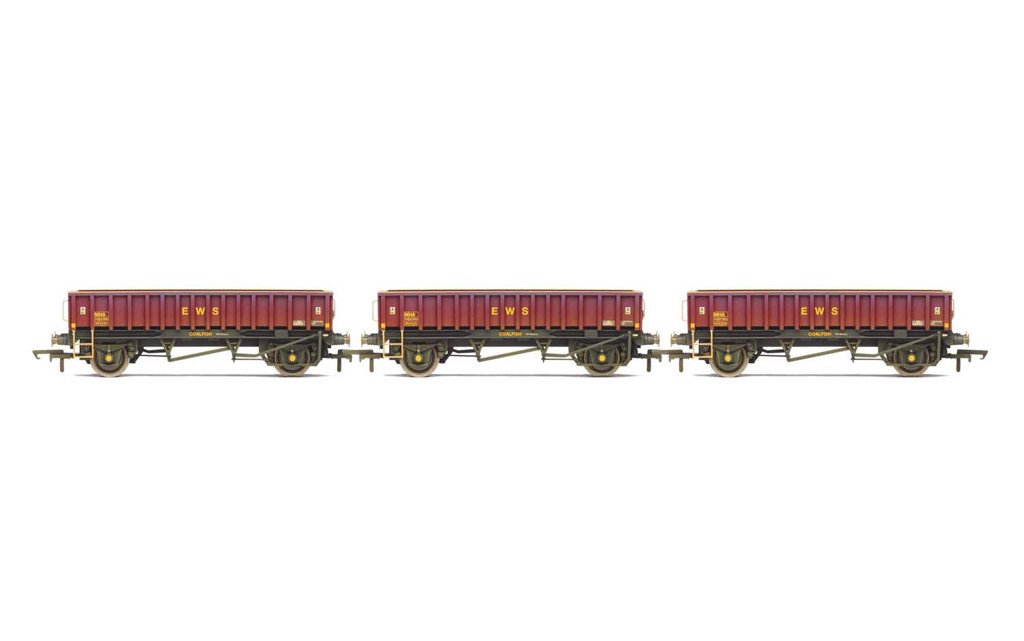 Finally, further variations to its KFA Intermodals include: 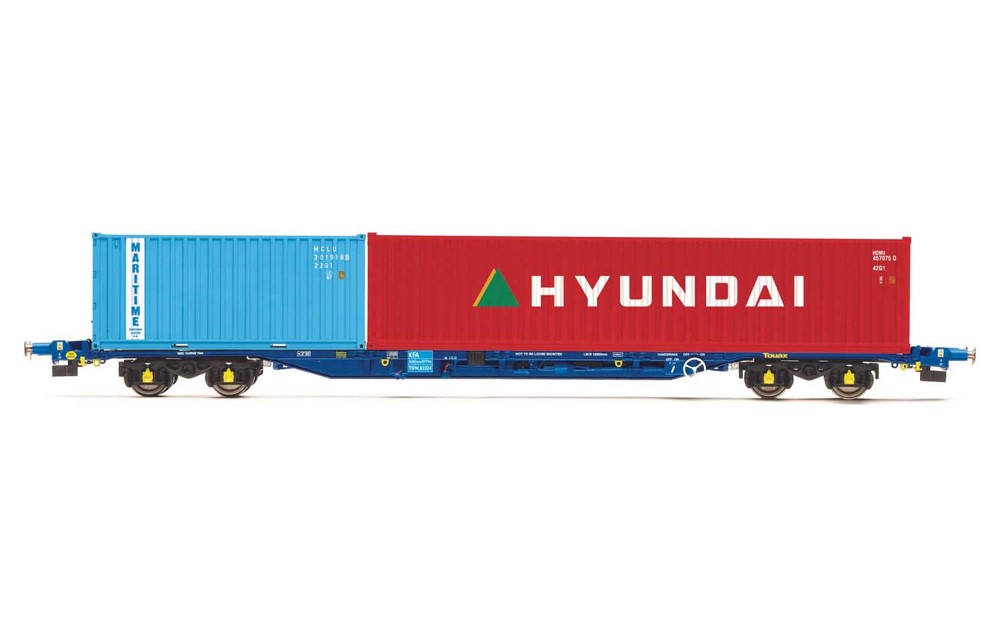 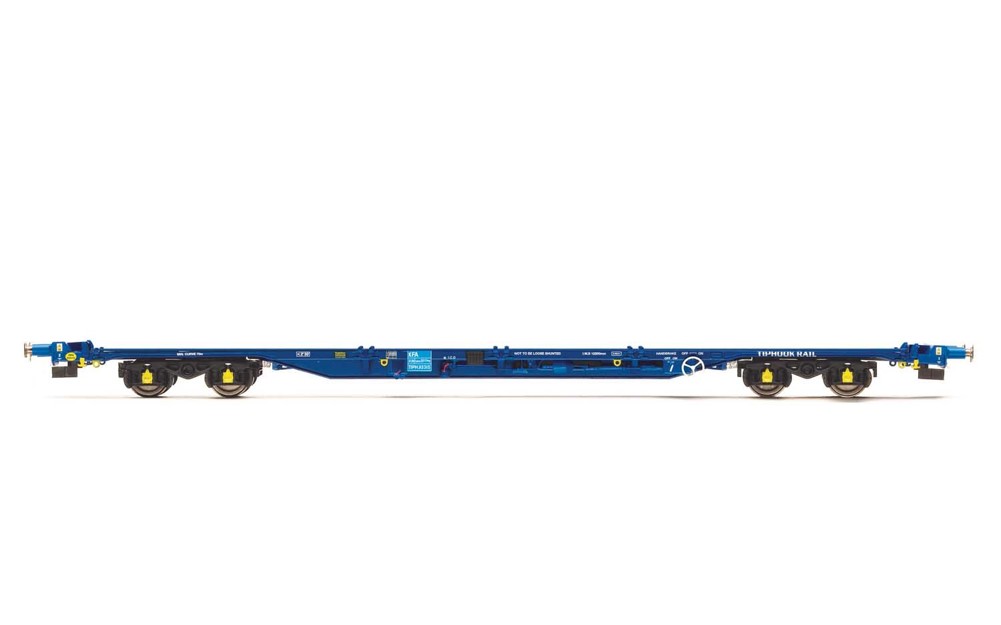