New announcements and updates on progress from the niche model manufacturer on its Class 320, 321 models.

Revolution Trains is offering the new VTG FWA Ecofret wagon in service with DB Cargo, Freightliner and GBRf as its next wagon in N. These wagons are shorter than traditional container flats, meaning they can carry a greater load per length of train. Currently in service with DB Cargo, Freightliner and GBRf the wagons can be seen in DB red, Freightliner green, GBRf blue and VTG dark blue. They operate in twin or triple sets and Revolution intends to offer both. It is anticipated that the order book for these models will open in late-2019.

The models will feature a solid metal spine for weight with moulded deck and spigot details and are the ideal accompaniment to its existing 40ft hi-cube containers and will be designed to accommodate them.

In other news, Revolution Trains is proposing the Class 313 and 314 three-car electric units as its next powered model. Based on two prototypes built in the early 1970s with the acronym PEP (Prototype Electro-Pneumatic), this family of units incorporated a number of then-innovative features including sliding doors, cab controlled outer couplers and both overhead and third rail power pick ups.

The first Class 313 units were built by BREL in 1976 for use from Kings Cross and Moorgate and the restrictive tunnels on that route led to the adoption of a smaller body profile than usual. The Class 313s have subsequently seen use on Great Northern, Great Eastern, cross London and Southern services, while the Class 314s operate from Glasgow around Scotland’s central belt. Those still in use are the oldest trains in regular service on the network.

“Now we have delivered an EP1 prototype of the Class 321 unit we feel confident about offering modellers a second EMU,” said Revolution’s Mike Hale. “Glamorous trains like the Pendolino may get nearly all the attention, but more humdrum units like the Class 313 and 314 have been an important part of the scene for more than four decades and anyone wishing to model a complete railway can use them. This is exactly the sort of useful but niche models Revolution Trains can offer.”

Revolution has said the models will be to the same standards as its forthcoming Class 321, with switchable end lighting, interior coach lights as standard, kinematic power transfer couplers between vehicles, hidden low profile motor and a detailed, poseable pantograph.

“While these trains have carried literally dozens of liveries over their long lives, our experience with the Class 321 has taught us to be realistic about what we can offer. In the first instance we anticipate the model appearing in BR Blue Grey*, Network South East, Network Rail and Scotrail Saltire liveries,” added Revolution’s Ben Ando. CAD work for the model is underway and the order book is expected to open early in 2020. 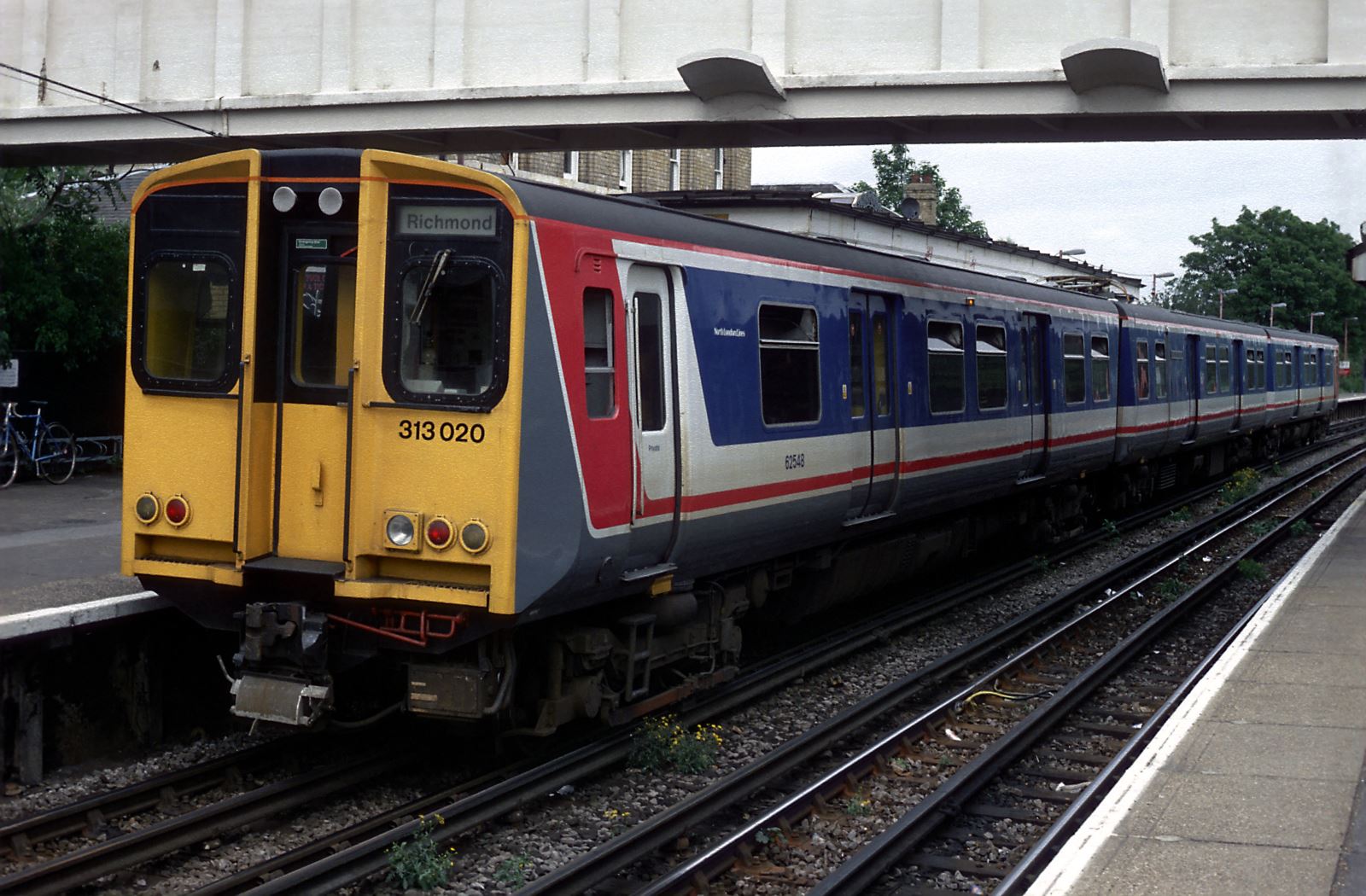 Content continues after advertisements
In Network South East livery, 313020 is photographed on the North London line at Kew Gardens on May 22, 1997. 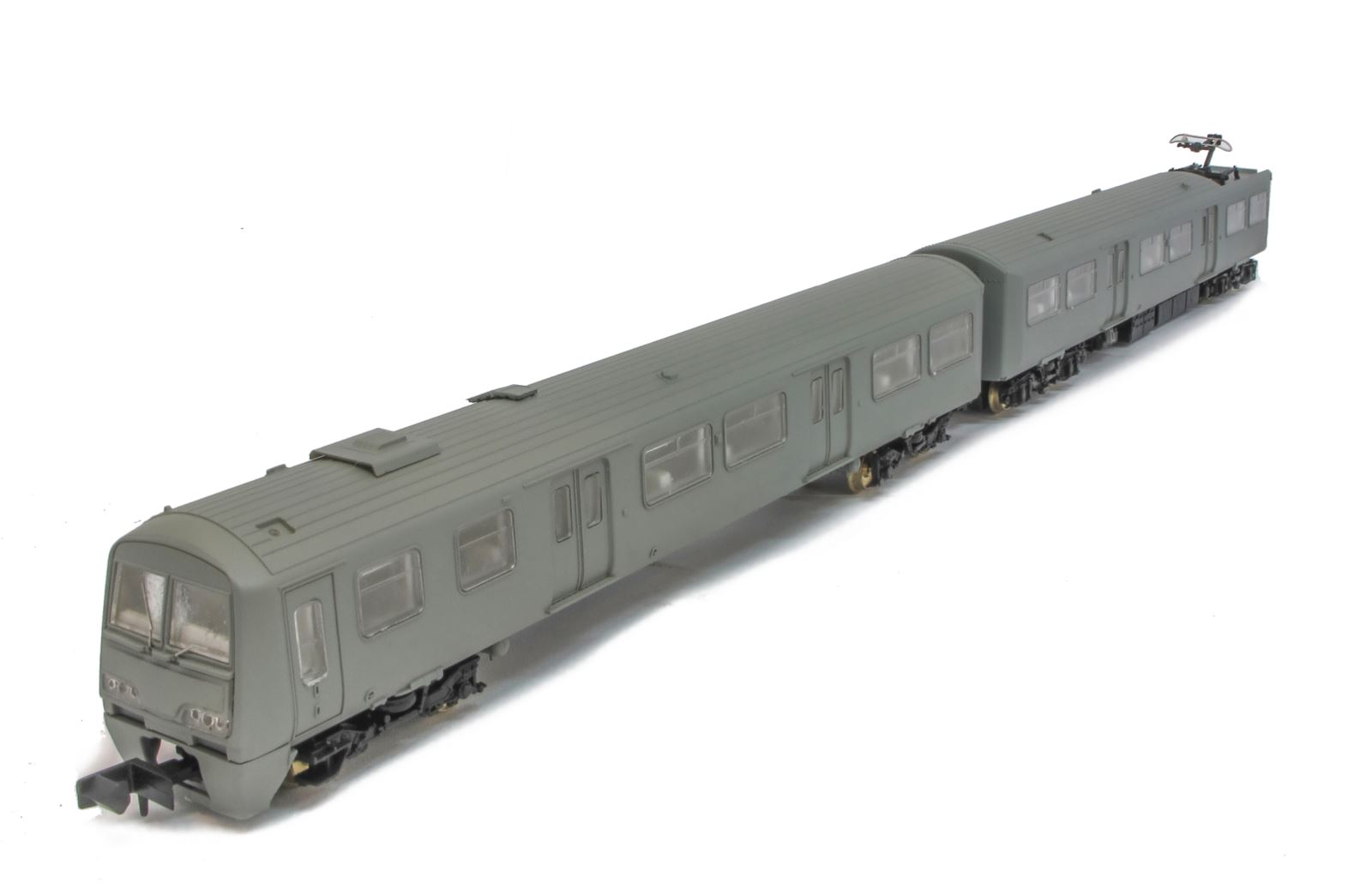 Above and below: First engineering prototypes from Revolution Trains of its forthcoming Class 320/321 EMUs. 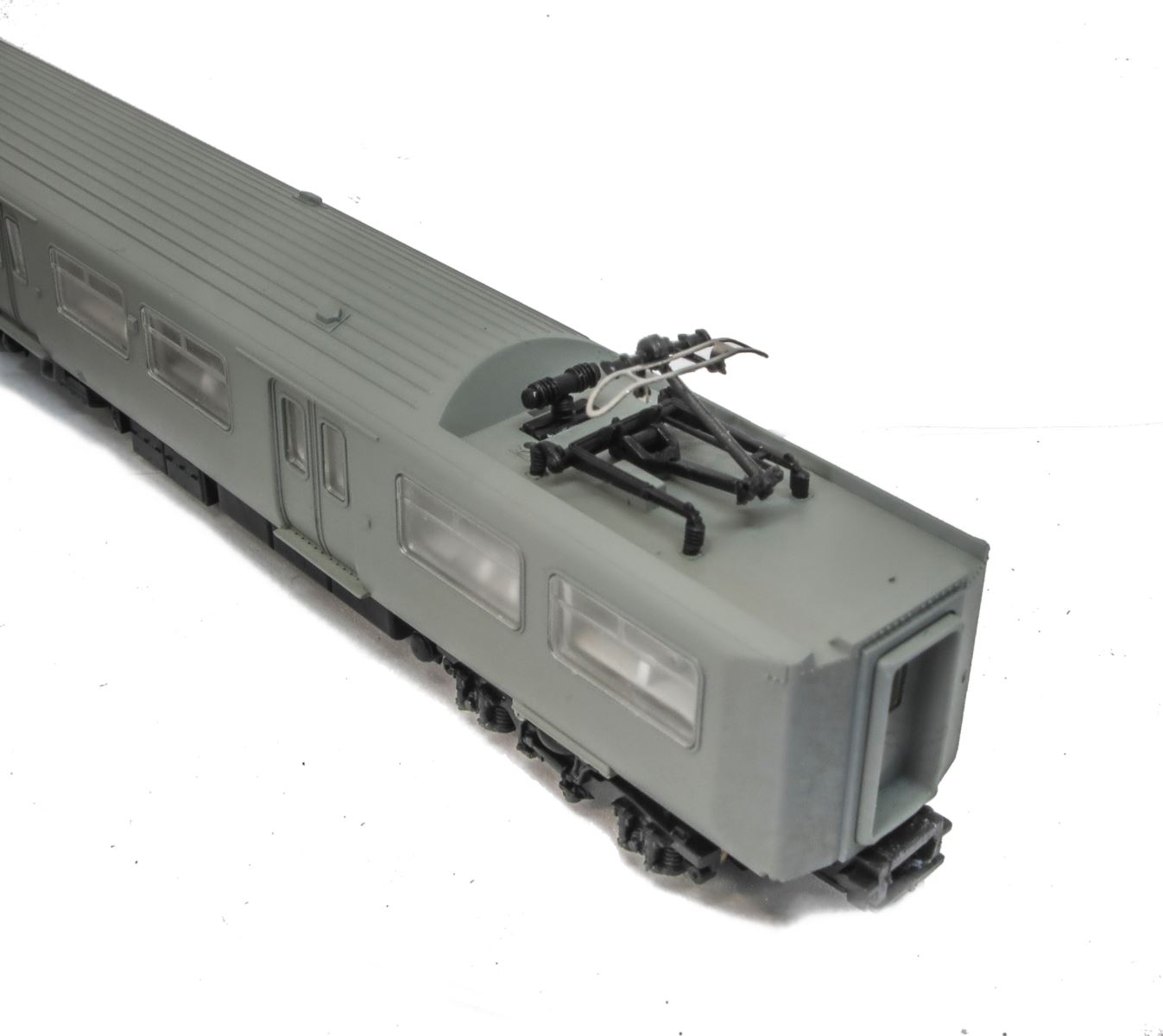 “It has been a long wait for this model and the path hasn’t always been easy,” said Revolution’s Mike Hale, “but we are very excited to be able to show our loyal customers real progress.” The next step is to finalise the livery selection and produce painting diagrams in the hope that Revolution may have decorated samples displayed at the Warley National Model Railway exhibtion at the NEC in November.