Perhaps your existing or next N gauge layout will be based around the Leeds, Manchester, Sheffield, Huddersfield, Carlisle, Newcastle or Hull areas... You might have been scratching your head for ideas on what to run as a local service arriving alongside more glamourous offerings such as Pendolinos or Class 91s with DVTs... Fear not, Dapol's great-looking model of the humble Class 142 'Pacer' now available in Northern livery might fit the description!

Already a popular choice among N gauge modellers for its versatility and widespread use nationwide along branchline routes, from the Tyne and Wear to Wales, Dapol's latest addition is 142025 in blue Northern Spirit livery with the large bodyside green 'N'. Very useful for N gauge modellers of northern routes from the 1998 to early 2000s era, the new additions are (ND116C) DC or (ND116CD) DCC-fitted.

Northern Spirit became Arriva Trains Northern from 2001 with the application of a new livery. All 94 Class 142s are supposed to be withdrawn by December 2019, because they don't comply with the Persons of Reduced Mobility Technical Specification for Interoperability. 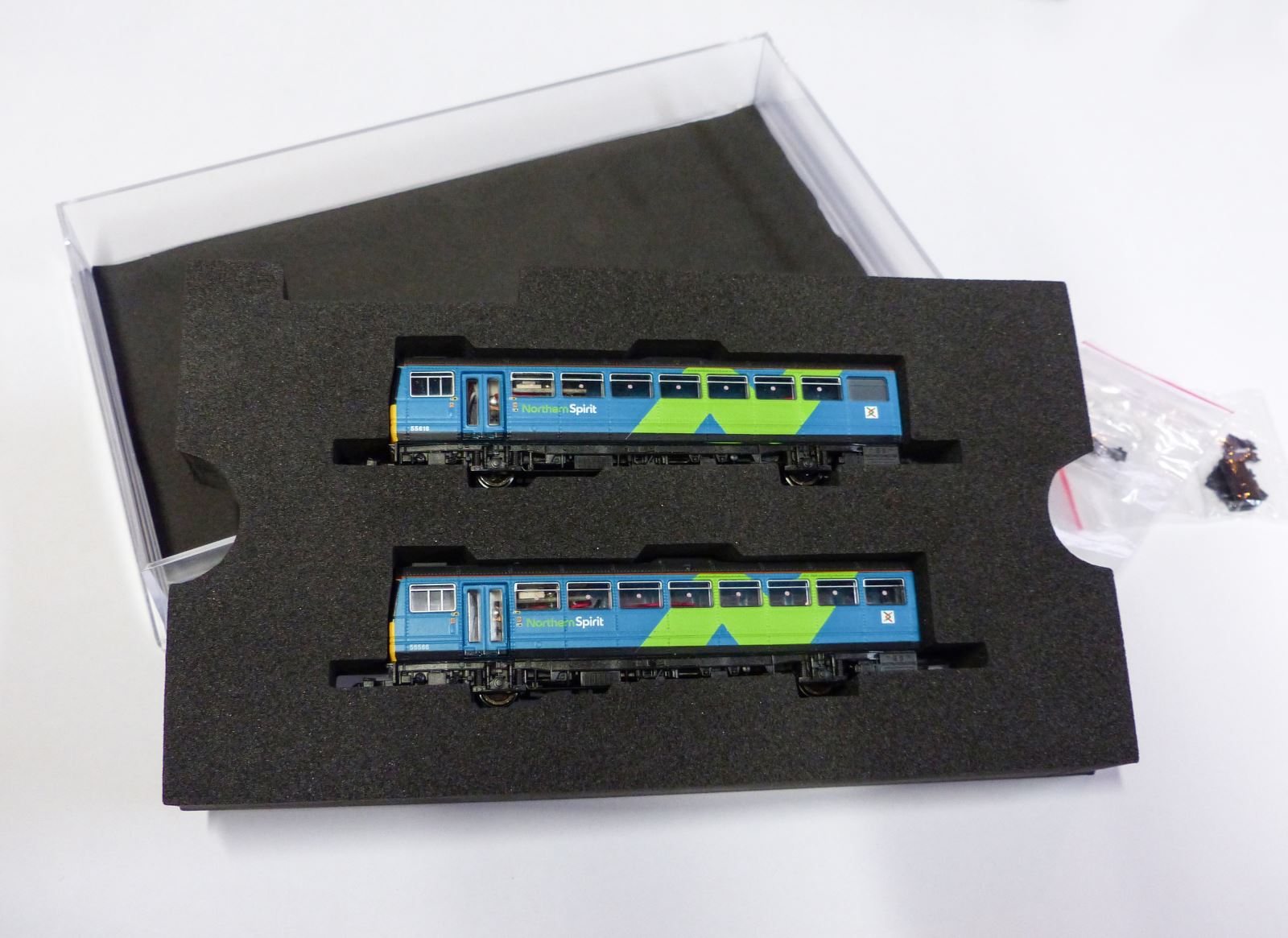 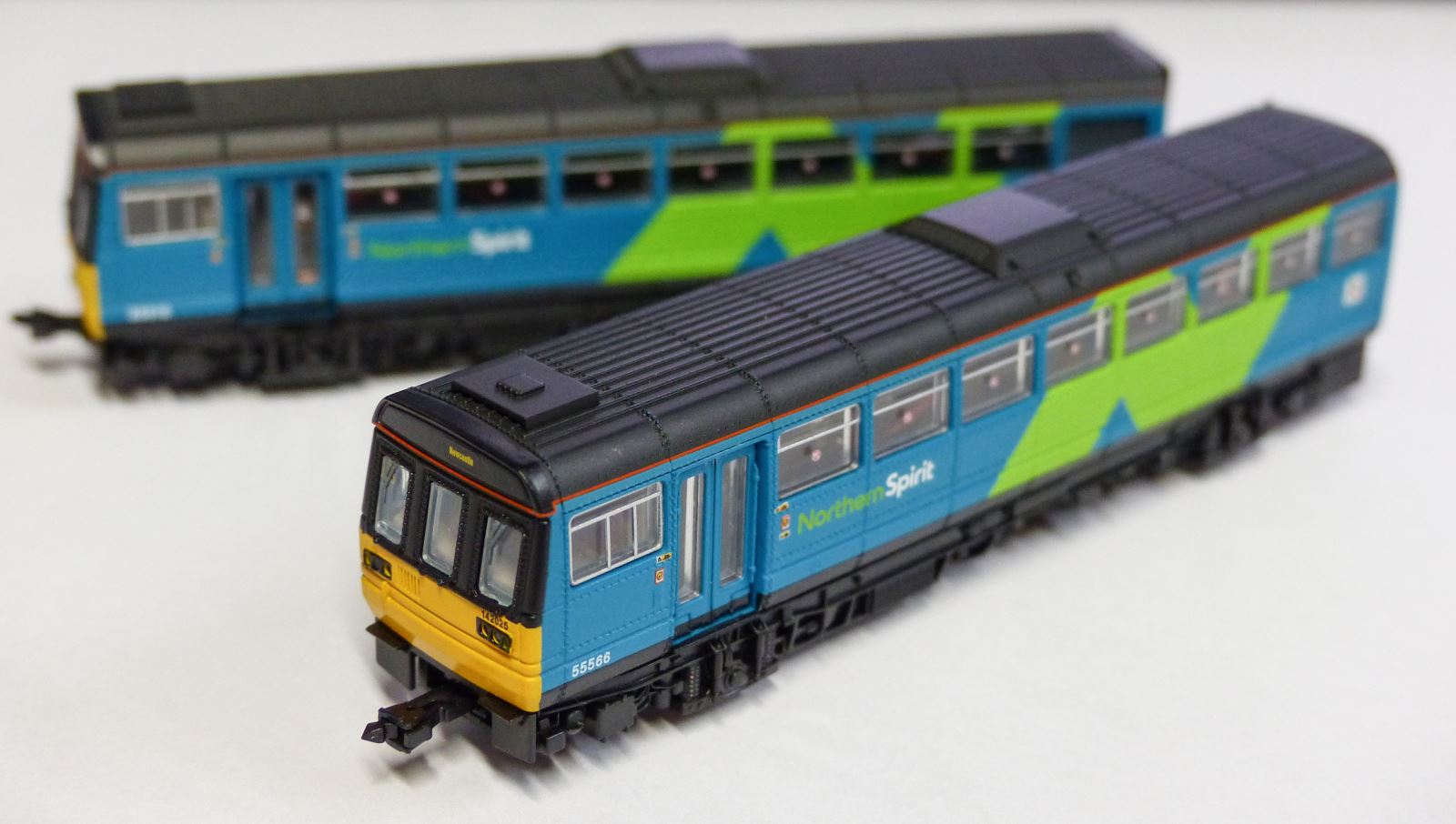 Livery application on this model is exceptional and one of the finest we've seen. No smoking, destination board and door signs are very fine. 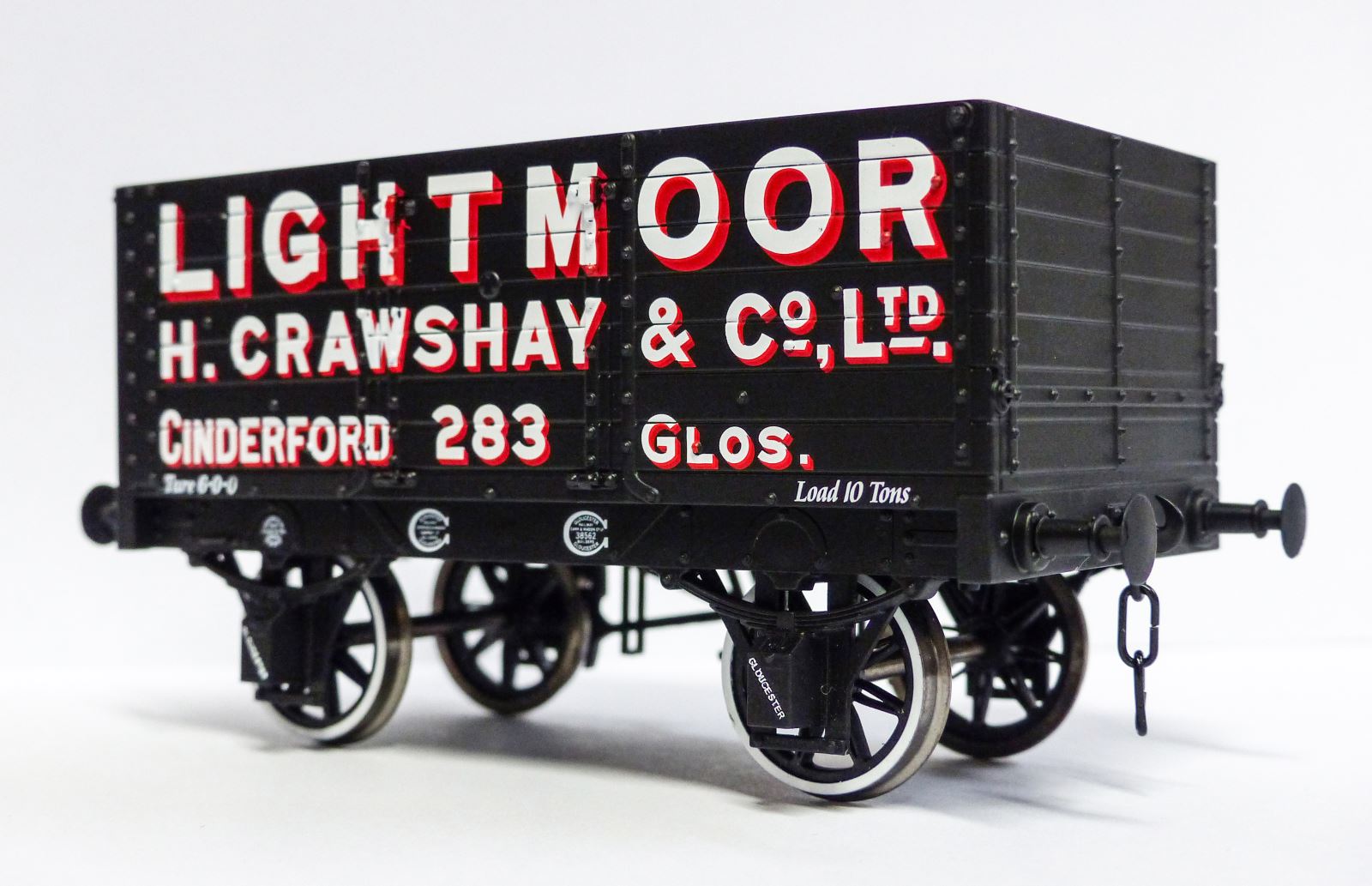 In 1832 William Crawshay (1788-1867), the great Welsh ironmaster, of Cyfartha Works in Merythr Tydfil, collaborated with Moses Teague and acquired an interest in the Cinderford Ironworks on the east side of the Forest. The Ironworks prospered and William, joined by his son Henry (1812-1879) in the 1840s, soon owned and leased a number of iron mines, such as Shakemantle, Buckshaft and St. Annal's. The nickname 'the Iron King of the Forest of Dean' attributed to Henry Crawshay is an indication of the success enjoyed by the Crawshay family in the Forest. By the 1890s the Cinderford Ironworks was one of the last operating furnaces in Gloucestershire. The recession, intensified by foreign competition, forced the Board to review its role in iron manufacturing. In view of the annual losses the Board resolved that "the furnace should be blown out" and in 1894 the Cinderford Ironworks closed. The Company continued to operate the iron mines until 1899 when the Board decided to discontinue working and cut the heavy losses.

The Crawshay family took a leading role in the coal mining industry because the Cinderford furnaces demanded a large and regular supply of coal. The Crawshays owned and worked a large number of collieries in the Forest, including Speech House Mining Collieries, Lightmoor (c.1840-1940), Trafalgar (c1860-1925), Foxes Bridge (closed 1930), Eastern United (1909-1959) and Northern United (1933-1965).

Dapol's seven-plank nine-foot wheelbase wagon looks suits the livery well and the Gloucester wording across the axleboxes is a fine addition, though for how long the white lettering of the axleboxes would have remained in service is anyone's guess...

Visit your local Dapol stockist to see both new models.