New additions to Dapol's repertoire of models announced at the London Festival of Railway Modelling sees an update to its online catalogue.

Dapol's online catalogue was updated today, reflecting recent new announcements to its range of models in N, OO and O gauges, plus pricing and liveries. The interactive catalogue is updated several times a year to reflect products on-sale.

At our Alexandra Palace show in March, Dapol had its first decorated samples of the forthcoming Y1/Y1 Sentinel on display which are currently under review by the Dapol design team. Although they are only test sample images, it gives a good impression of the liveries being produced. The expected released date is this summer and Dapol stockists are taking advance orders. 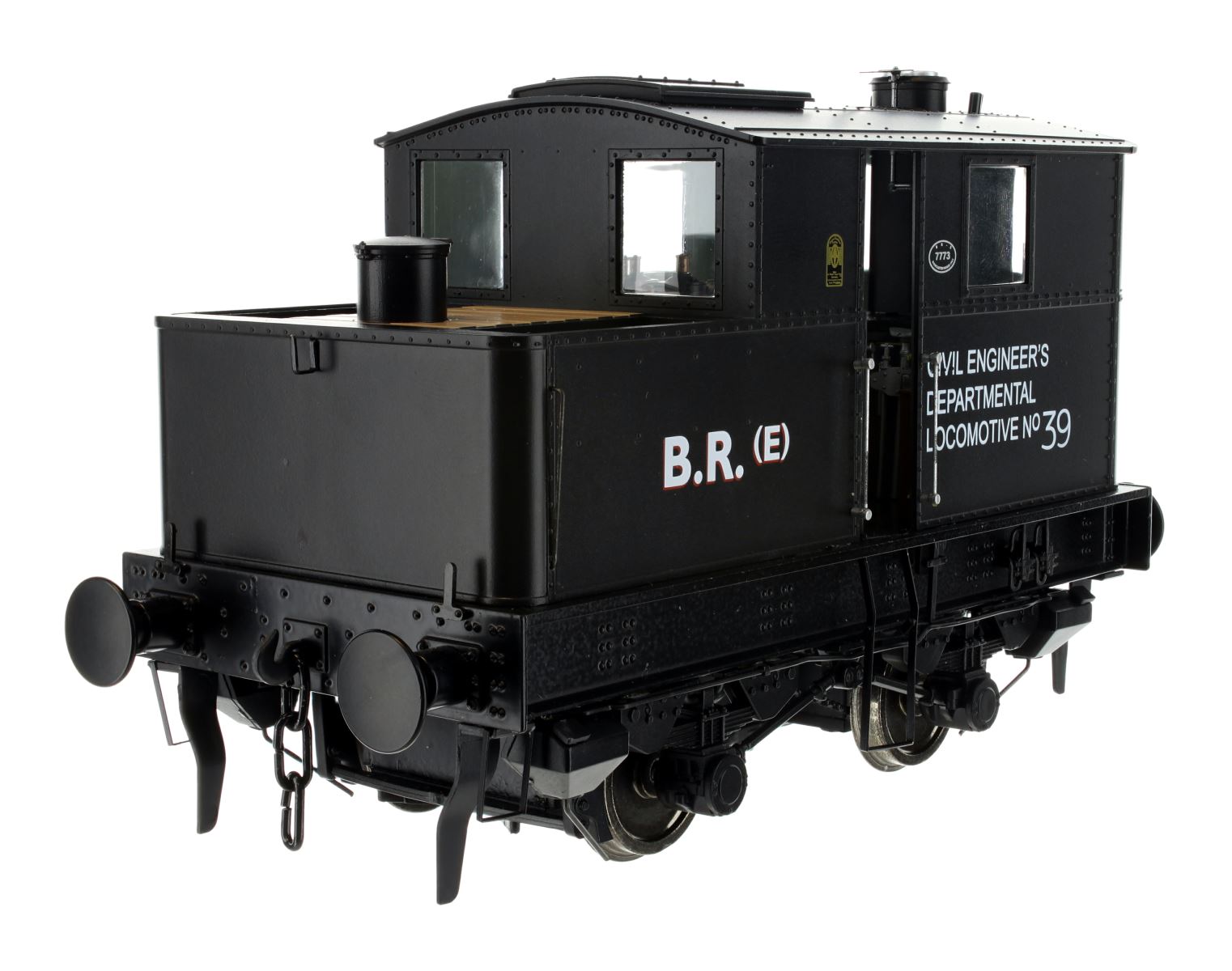 A painted livery sample of Dapol's forthcoming Y1 Sentinel in O gauge depicting BR Eastern Region Civil Engineer's department No. 39. Other liveries include NCB blue as No. 14, LNER No. 42, LMS No. 7160 and Isebrook No. 2 in green. 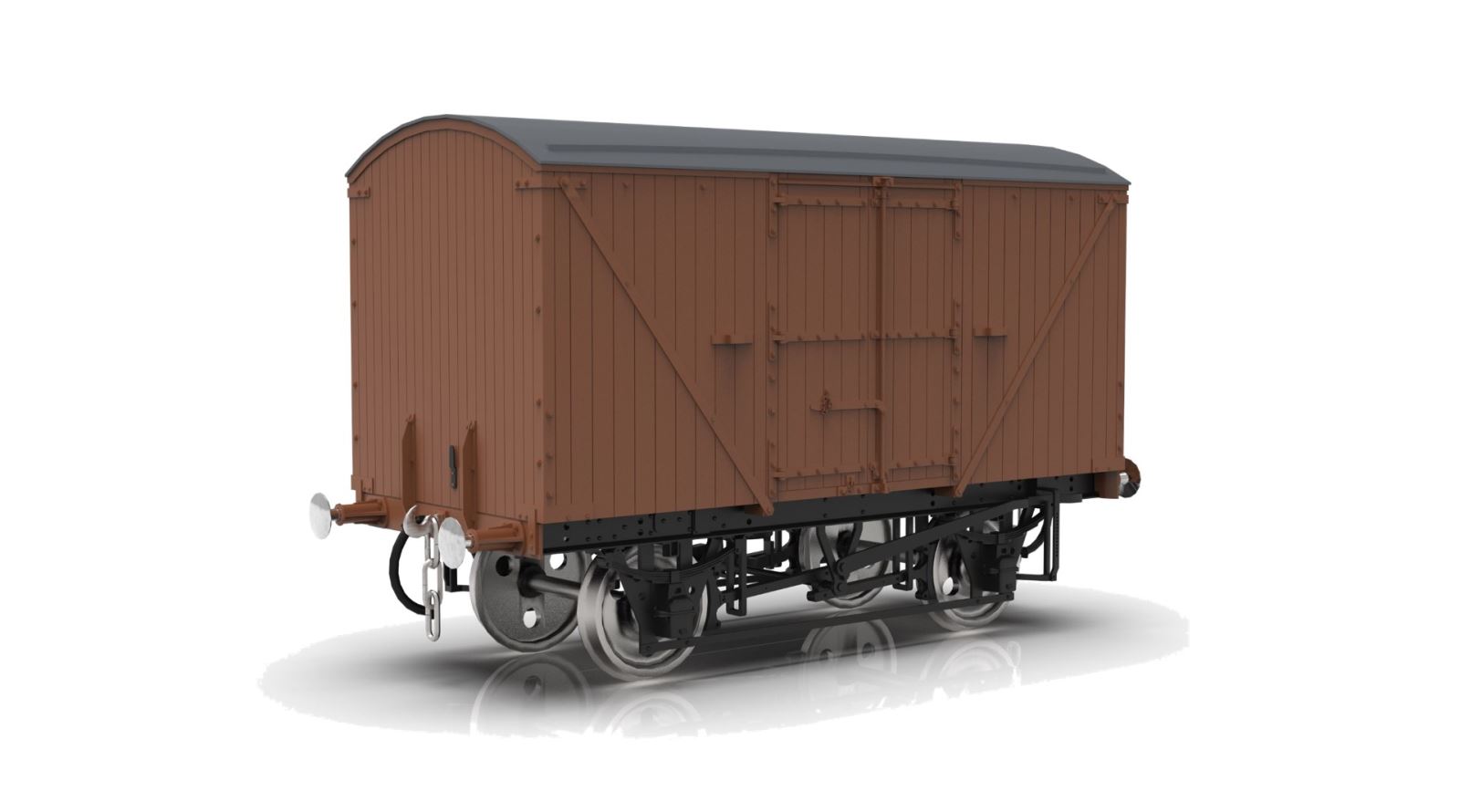 A CAD render of Dapol's forthcoming 12T banana van in O gauge, expected to be released for Christmas 2019.

Dapol also announced a ready to run 12T banana van for release around Christmas 2019. Initially four will be available; two different numbers in Geest and two in Fyffes livery. At the same time the manufacturer announced the release of additional number variants of its Hybar open wagon, insulated van in white and both planked and plywood standard vans. 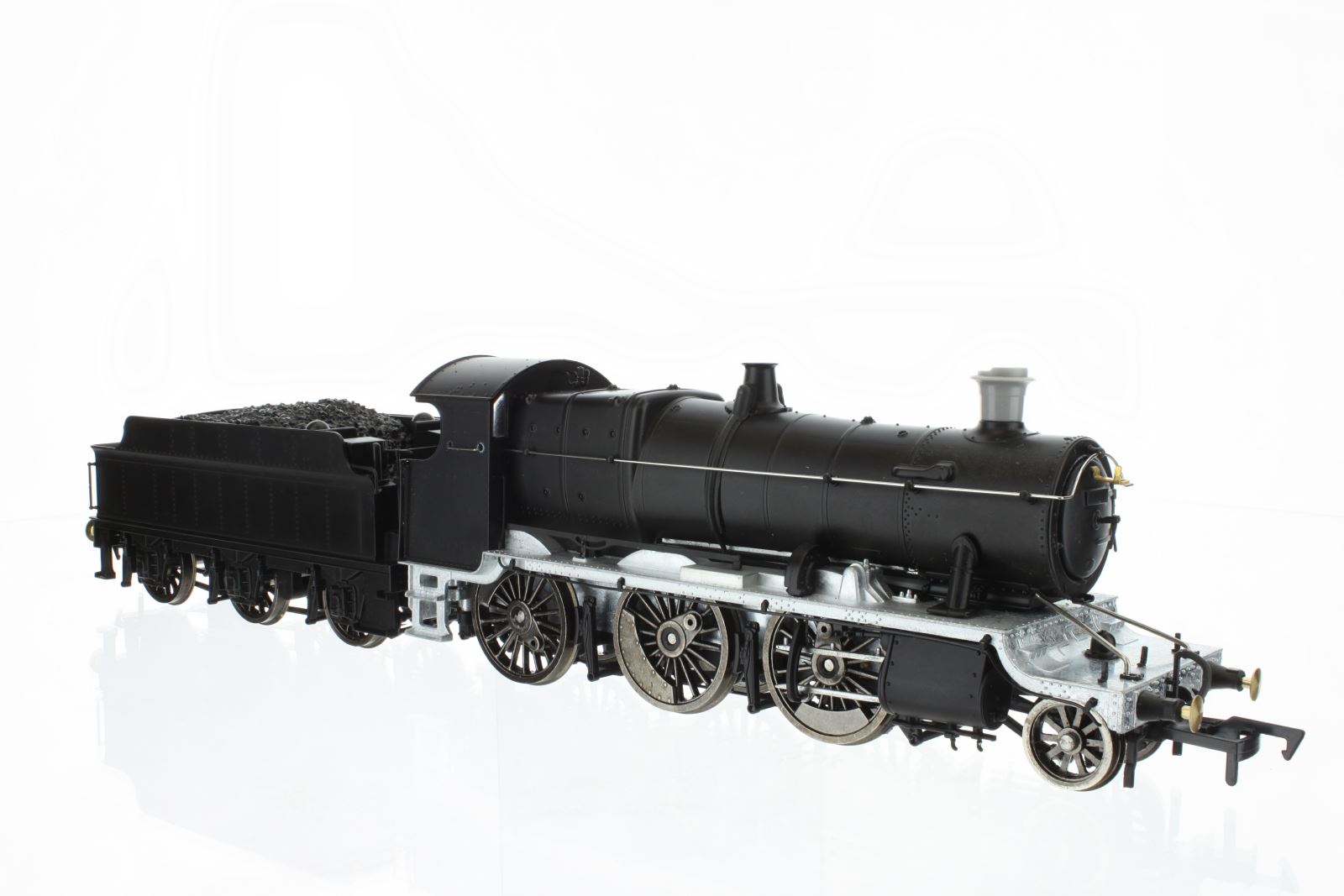 Visit Dapol's website to read the latest update to its catalogue and for more information on the models being produced.