Having supplied duplicate slides for thirty years, Colour-Rail’s website went live in October 2009 with around 10,000 images being available to buy as either prints or downloads.

Going back to its roots, Colour-Rail was seen as a supplier of colour steam-era images, but in recent years the steam selection has seen large numbers of black and white phototgraphs included. Moving with the times, the number of modern traction images is on par with steam subjects, being joined by stations, engine sheds, rolling stock and infrastructure and in more recent times international railways and buses. Its collection of photographs offers something for enthusiasts as well as being a vital resource for those who like railway modelling.

Its owner, Paul Chancellor commented "With many thousand images still to be scanned, the number available online will continue to grow every month. At least five hundred new images have been added on the 15th of every month."

Visit its website and search a particular locomotive class, or locomotive to see the selection of archive material offered, which increases every month. Here's a selection of sample images: 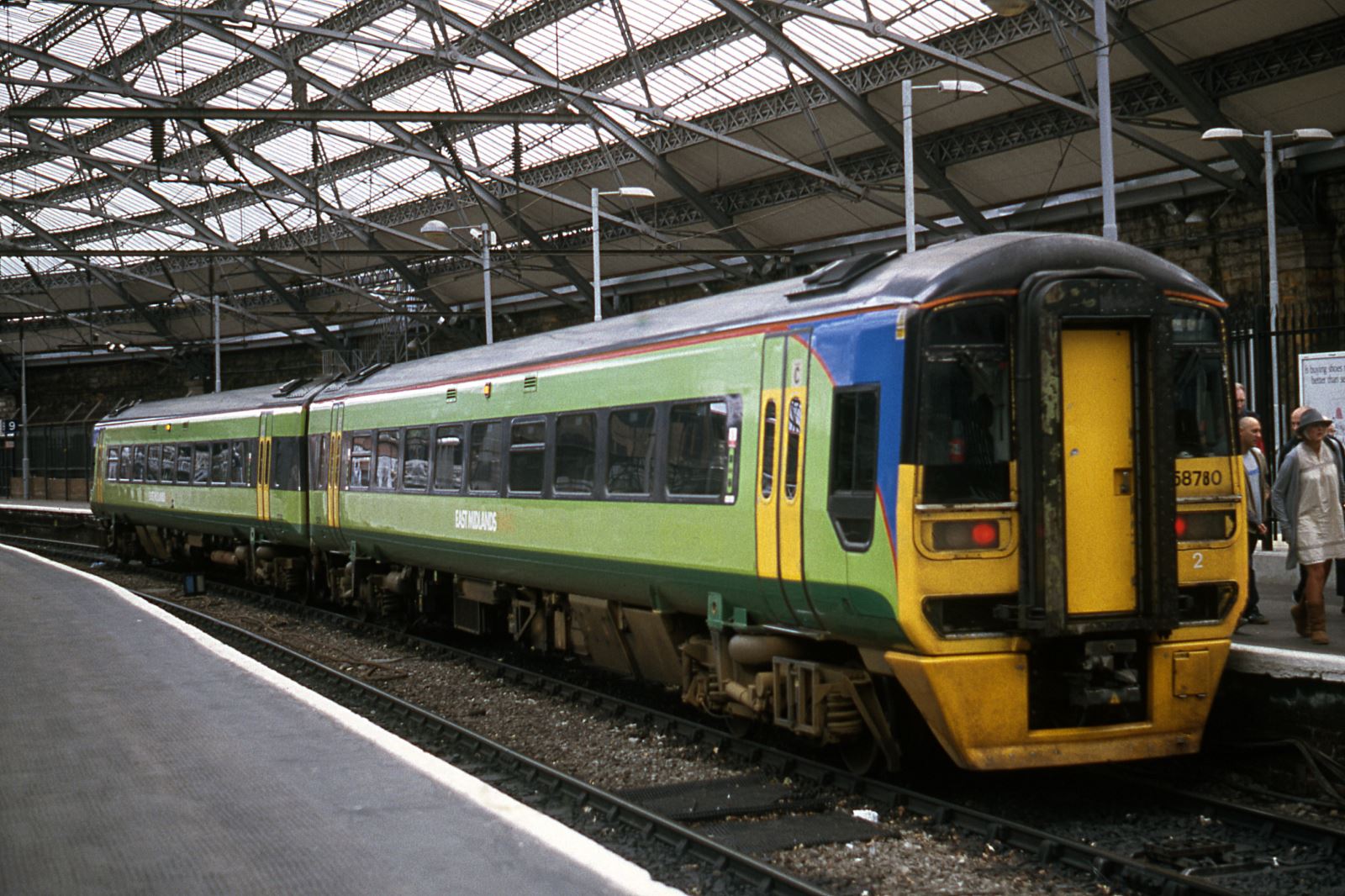 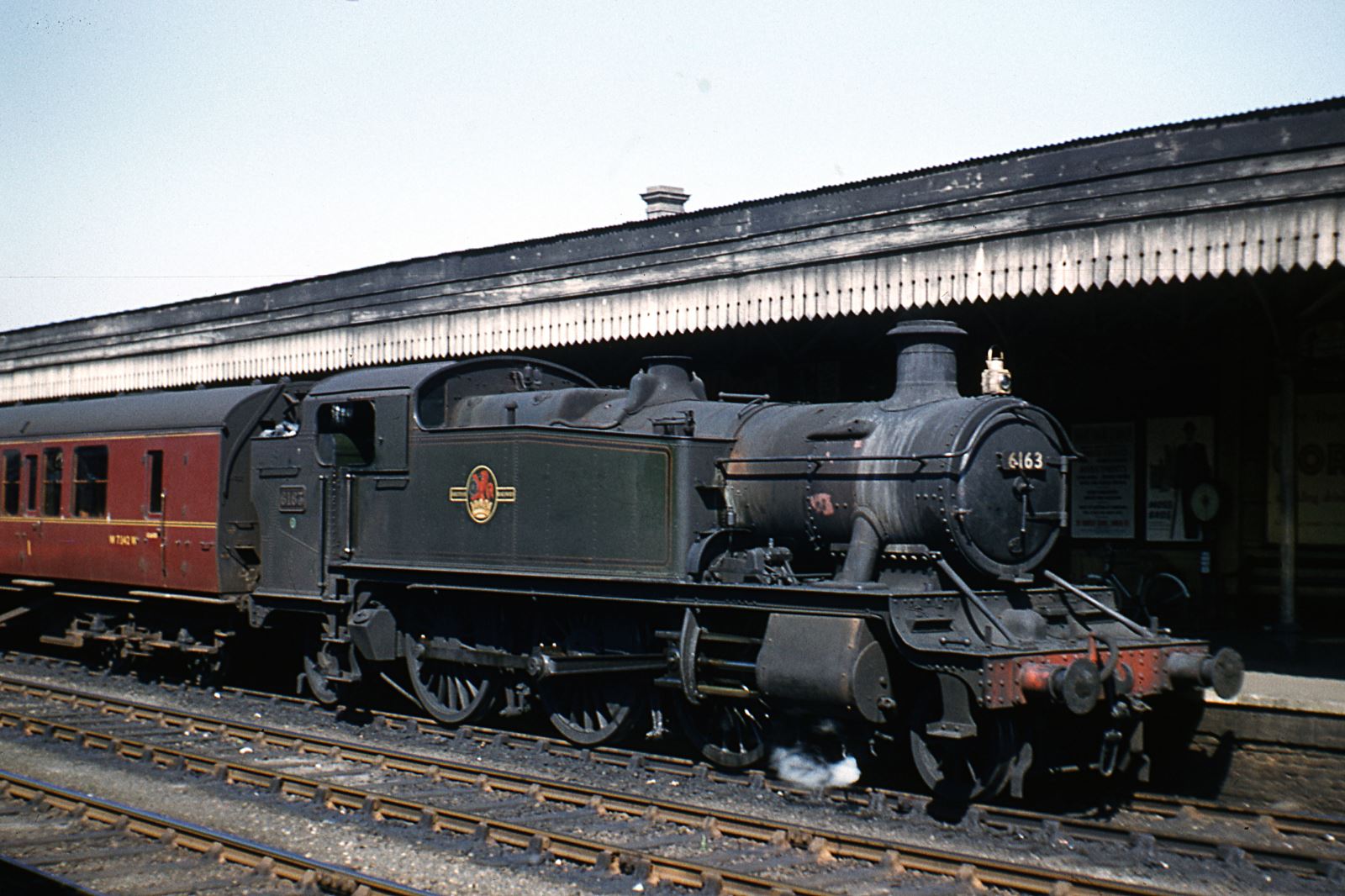 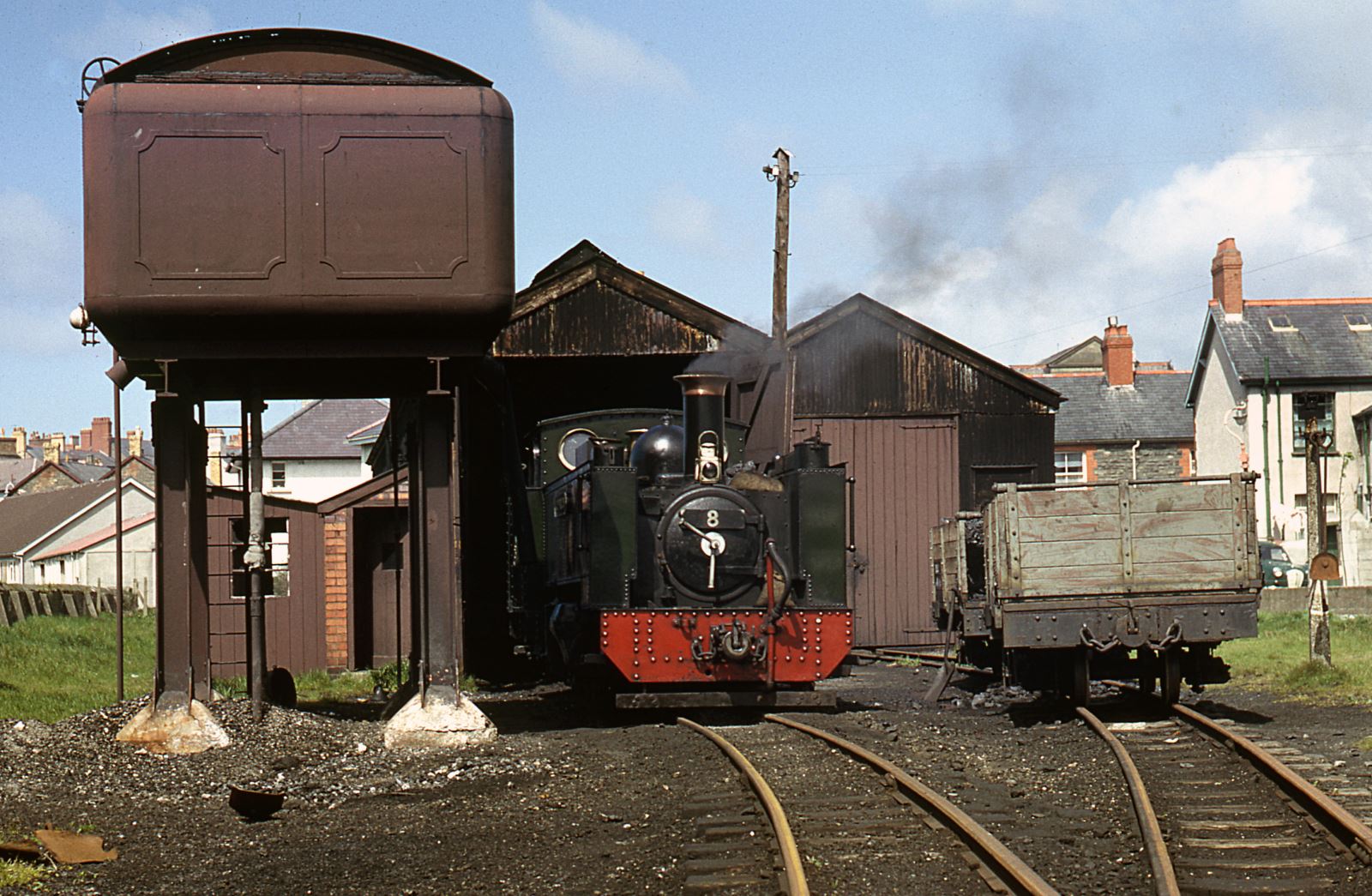 Captured at rest on August 14, 1965 is Vale of Rheidol locomotive No.7. COLOUR RAIL 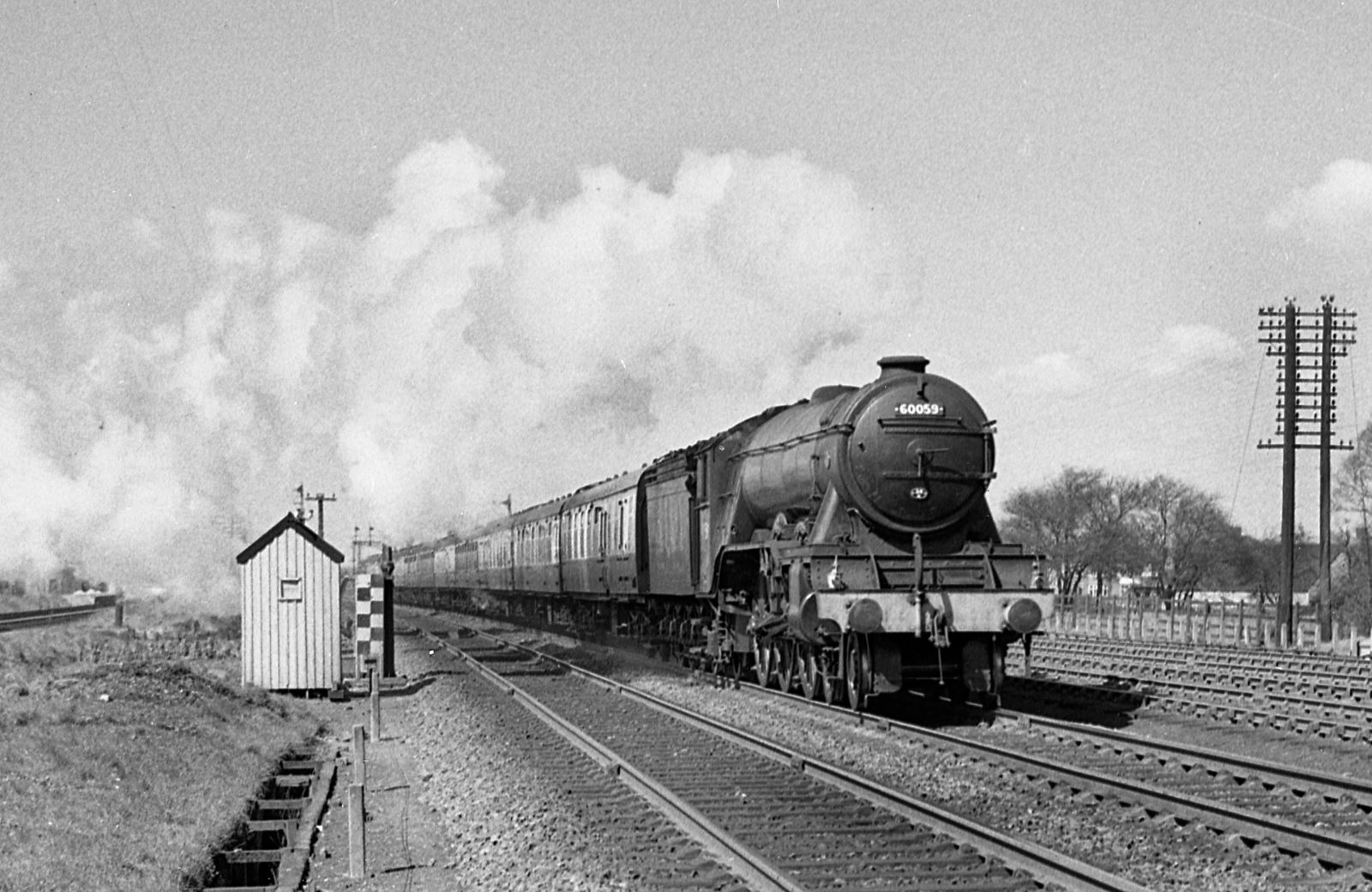