Popular and in demand, Cavalex is to fill a market gap with its first locomotive and coach proposal for OO and N gauges.

It's official - we can expect an updated model of the Class 91 locomotives and Mk.4 coaching stock in OO and N gauge. In an update on its website last night, Cavalex Models announced its intentions to produce models of the iconic East Coast Mainline locomotives in three proposed liveries, with a project update to follow early April.

A bold move from the manufacturer sees it branch out for the first time from models (or proposed models) of rolling stock to a powered model. Cavalex anticipates detail on its model will superceed that of Hornby's current offering, clearly targeting the market of more discerning modellers, though prices have yet to be announced. 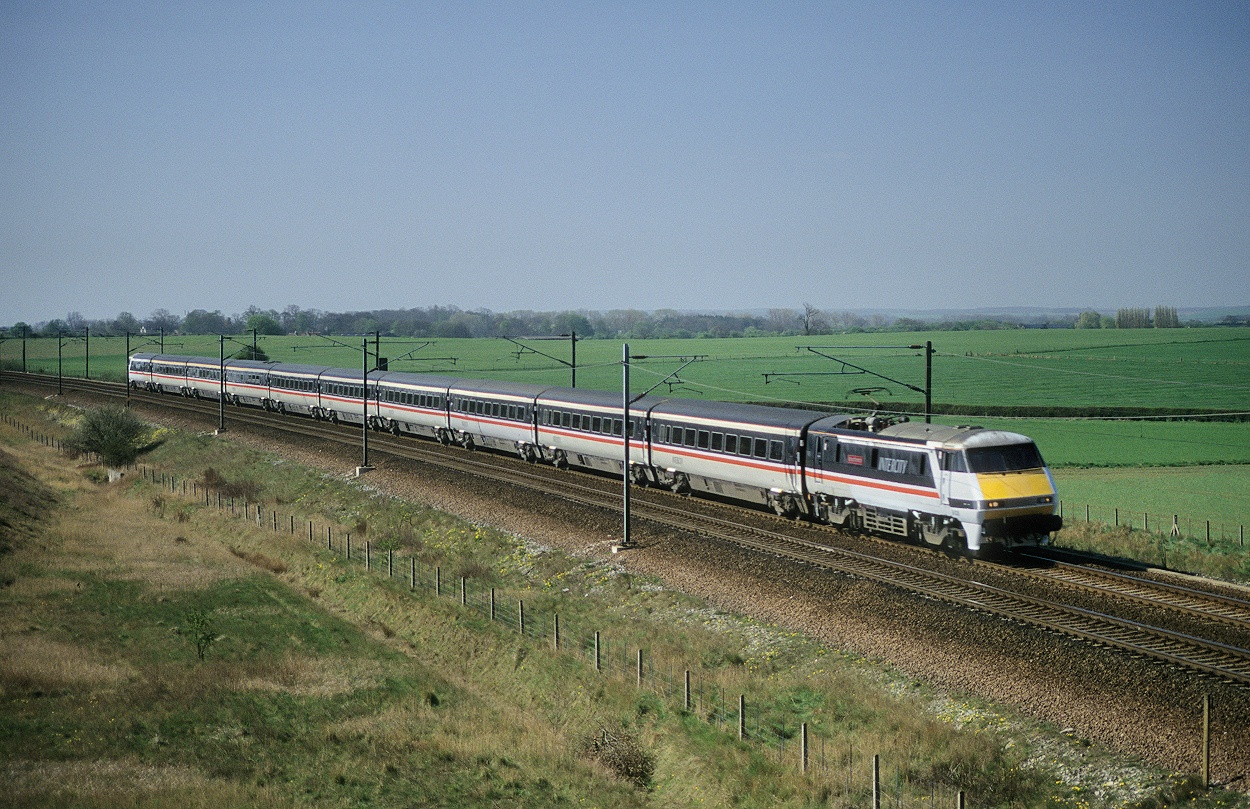 British Rail tendered for the design and construction of a new Electric locomotive to operate the new electric services from London’s Kings Cross to Doncaster, Leeds, York, Newcastle and Edinburgh, and GEC successfully won the tender with British Rail Engineering Limited being the sub-contractor for the Class 91 locomotives.

A total of 31 locomotives were built at Crewe works between 1988 and 1991 with the first passenger earning service taking place in March 1989. Electrification of the East Coast Mainline was completed in 1991 with electric services commencing from London to Edinburgh in the summer of 1991. 91010 has the fame of holding the title of the fastest locomotive in Britain having attained a speed of 161.7 mph (260.2 km/h) on September 17, 1989 during a test run down Stoke Bank.
The Mk. 4 coaches were built by Metro Cammell/GEC-Alsthom between 1989 and 1992.

After privitisation, the Class 91 fleet and Mk. 4 coaches have been owned by Eversholt Rail Group and leased to companies operating under franchise. After InterCity and then GNER, National Express East Coast, East Coast and Virgin Trains East Coast, they are currently run by London North Eastern Railway. Between 2000 and 2003 a major refurbishment programme was undertaken at Doncaster Works to help improve reliability. Following overhaul, the locomotive fleet were renumbered 91/1s and are still in revenue-earning service. 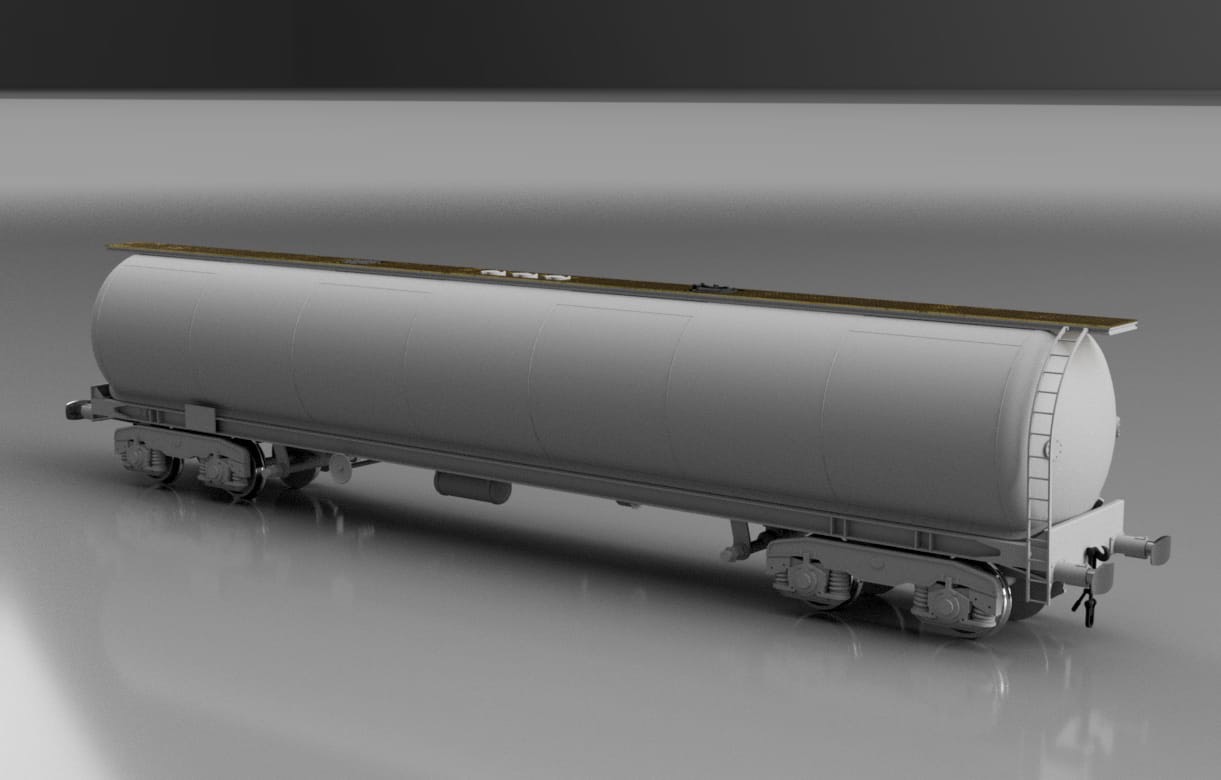 As yet, the manufacturer hasn't seen enough interest in its N gauge proposition for the PGA, though it is hoped that by extending the deadline until April 15 it will achieve the minimum number of orders for production to go ahead. 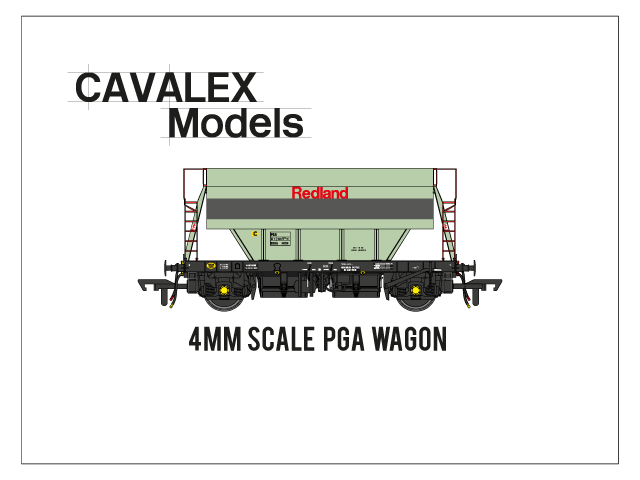 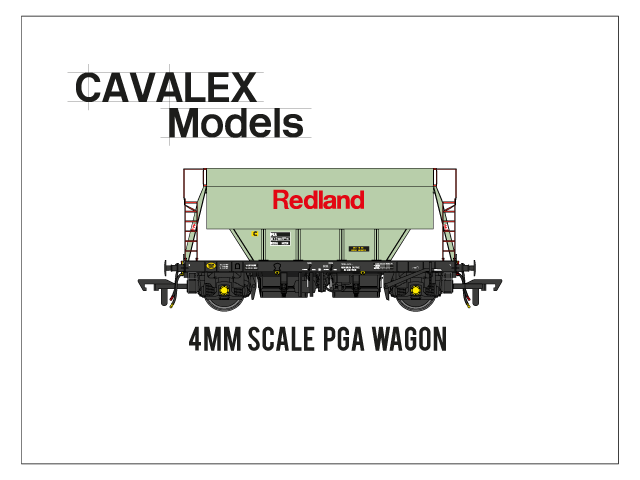 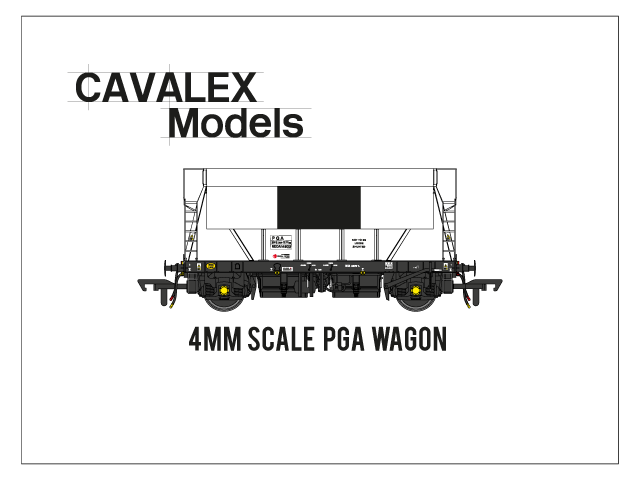 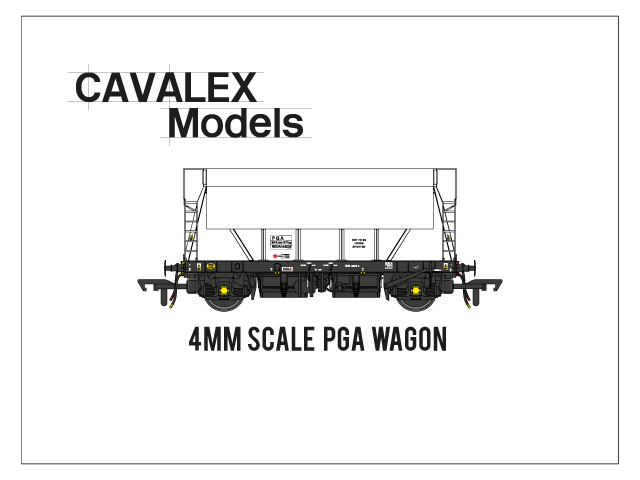 Join in the discussion about these new wagons on RMweb.