Minerva Model Railways is to produce a kit allowing its GWR 0-6-0PT to be converted into the 97XX condensing version and declares a limited edition run of its Manning Wardle K Class 0-6-0ST in plain black livery.

Minerva Model Railways has announced plans to produce a kit to convert its 5700/8750 GWR 0-6-0 PTs into the 97XX condensing version and a limited edition of the Manning Wardle K Class 0-6-0ST in plain black livery.

The eleven members of 97XX sub–class of the numerous 57XX/8750 were built in 1933 for working over the Metropolitan lines in London. They were fitted with condensing gear, short hybrid pannier/side tanks, the 8750 style cab and a water feed pump on the right hand side of the smokebox.
A modified type of Automatic Train Control (ATC) shoe that could be lifted clear of the centre conductor rail on London Transport (LT) tracks and trip-cock apparatus were fitted. They replaced the 633 and 'Metro' class tank locomotives. Later, when working over LT tracks ceased, the ATC and trip-cocks were removed, but the redundant condensing gear was left in place. The last members of the sub-class were withdrawn in 1964 and none have been preserved.
Minerva's kit is designed to convert its RTR 8750 pannier tank locomotive. The kit is made from a mix of resin, brass and whitemetal parts and also uses recycled fittings from the donor 8750 model. It will represent the members of the class that weren't fitted with top-feed apparatus and won't include the ATC and trip-cock that were removed after the end of working over the LT lines. Price and release dates of the kit are to be confirmed. 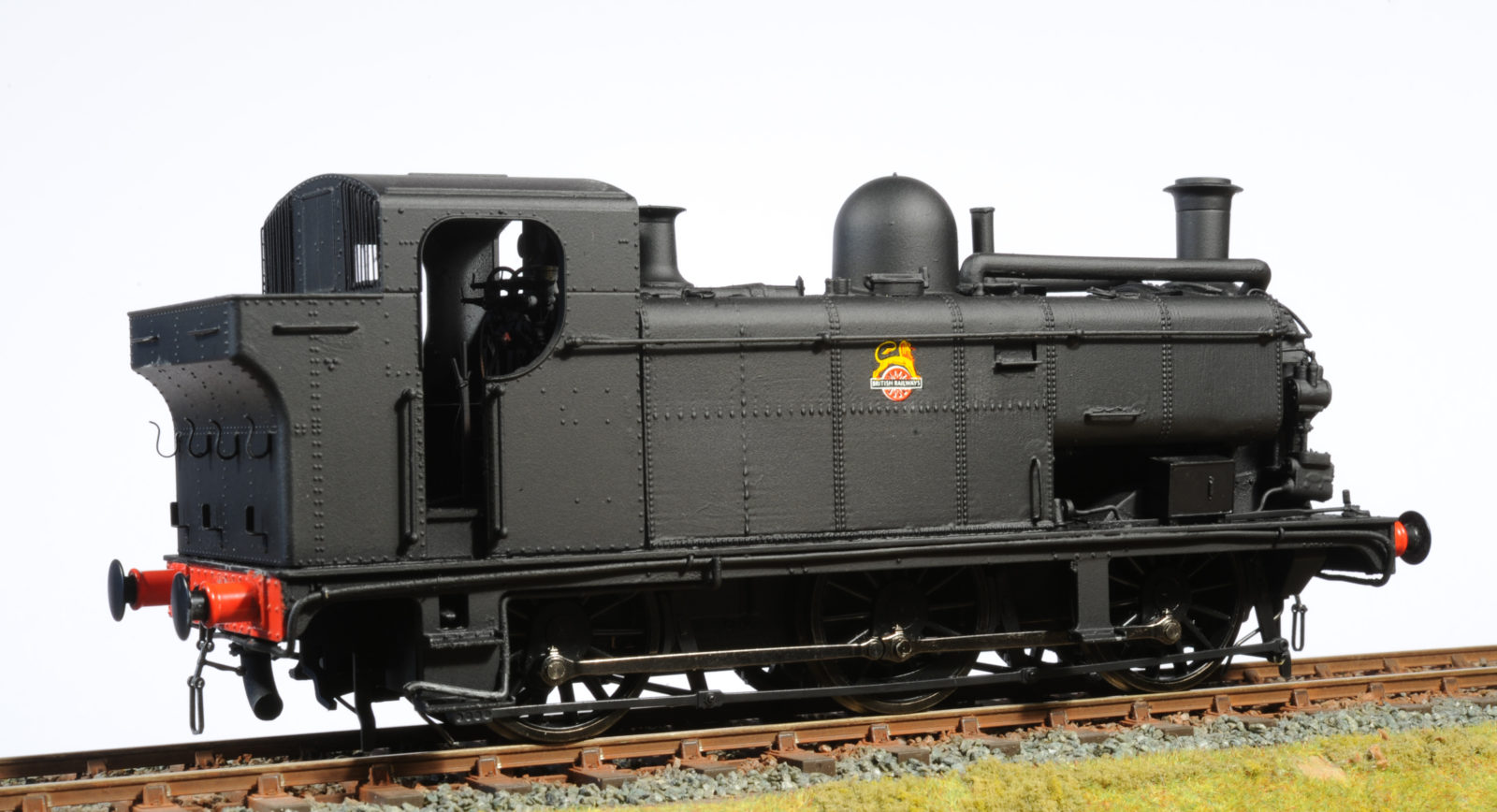 An early prototype of the Minerva's multi-media 97XX conversion kit. 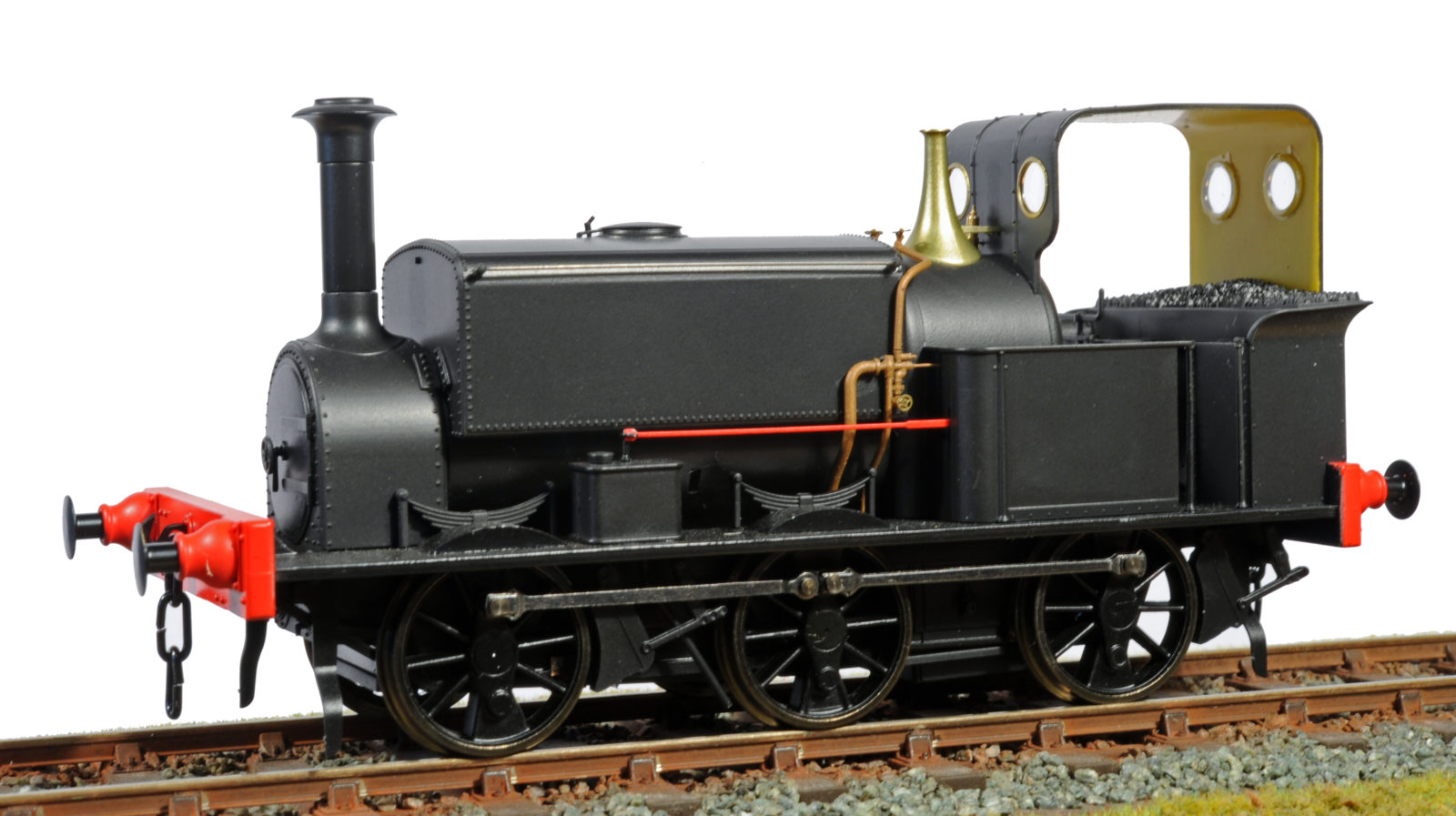 In response to customer demand, Minerva Model Railways is producing a limited edition of its Manning Wardle 'K' Class 0-6-0ST locomotive in plain black livery. This new run of the model is expected to be available in November 2019 in DC, DCC-fitted and DCC sound-fitted versions. For pricing and availability on both releases, visit Minerva's website.​