Rapido Trains UK’s latest rolling stock announcement harks back to what it calls the 'glory days of the train ferry' with a planned release of the Diagram 1/227 ferry van for OO gauge. Models are expected to arrive with customers late-2022/early-2023. 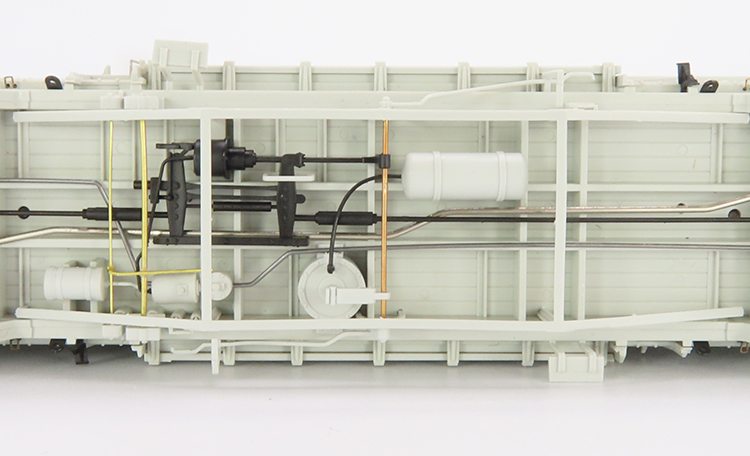 These vans were inspired by European designs for cross-Channel goods duties and were a contrast to the typical BR short-wheelbase van. Pressed Steel built 400 Dia. 1/227s, which were nearly 42ft long (over headstocks) and had a large 26ft 3in wheelbase with air and vacuum brakes.

Better known by their ‘VIX’ TOPS code, they were replaced by larger bogie vehicles in the 1970s, but continued to find work domestically, serving as barrier vehicles or on Departmental duties. The final ferry vans were removed from the national network in 2018 when three ex-Fastline ferry vans were craned out of Peterborough yard. 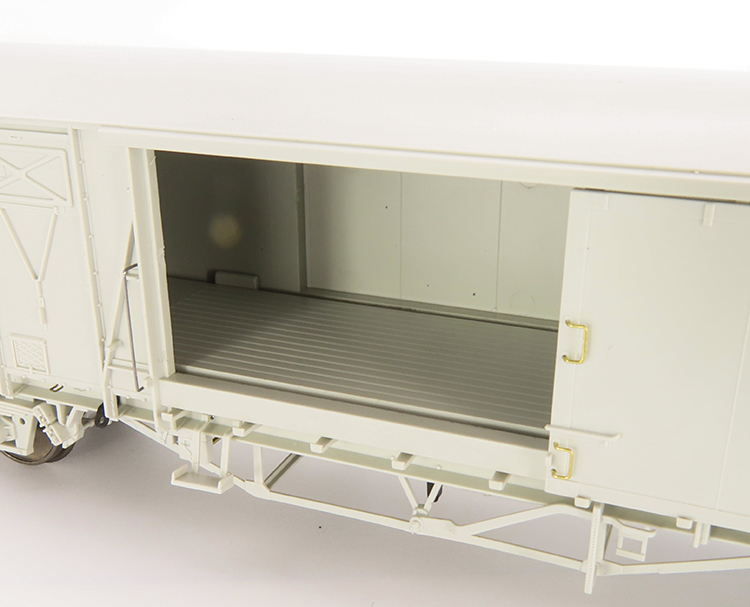 Richard Foster, Sales & Marketing Manager, said, “Rapido had gained a reputation for lots of detail, especially on the underframe and the new UK business has not had the opportunity to show off what we can do. Our all-new VIX van gives us that opportunity. We’re really pleased with how this model has come out and we wish to thank Pete Harvey of PH Designs and Paul Bartlett for their invaluable help.” 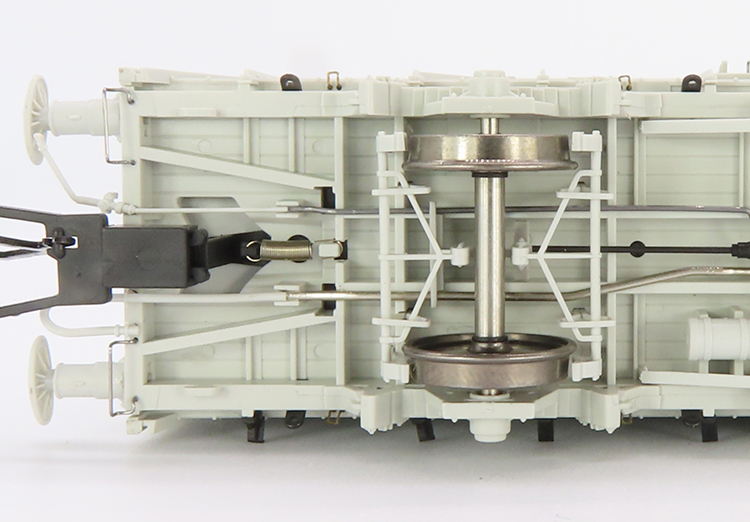 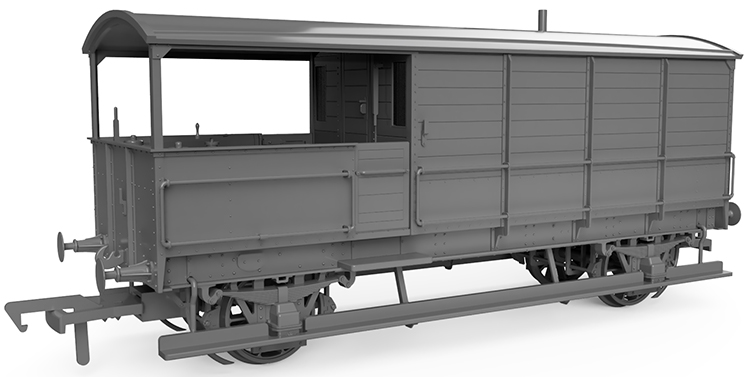 In other news, Rapido Trains UK’s GWR ‘Toad’ brakevan is available to order now. Rapido’s model depicts the ‘AA20’, which was introduced in 1934. The new model is being produced as part of Rapido’s The Titfield Thunderbolt range of products, which have been officially licenced from STUDIOCANAL. Rapido's ‘AA20’ is now available to order in non-Titfield guises.

The ‘Toad’ brakevan, with its single verandah and large, enclosed body, is almost as synonymous with the GWR as the locomotives that pulled them. The GWR allocated diagram numbers in the ‘AA’ series to 23 versions of post-1888 built ‘Toads’. 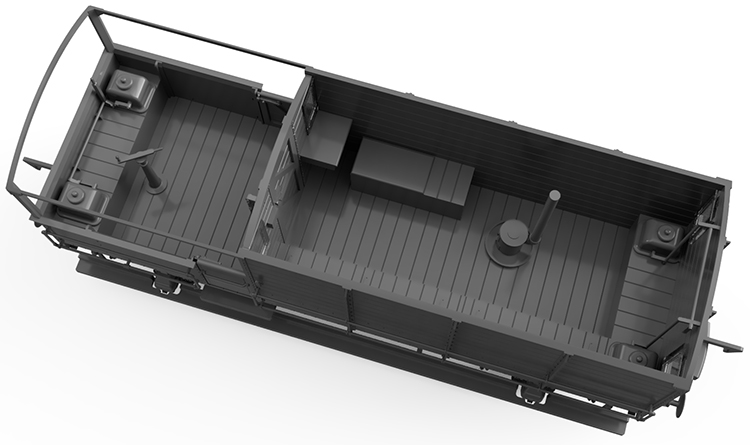 Sales & Marketing Manager Richard Foster said, “We know that there is plenty of choice out there when it comes to GWR ‘Toads’ in OO gauge. We’re just lucky that the film-makers chose a diagram which has not yet been offered ready-to-run! While it might look like other ‘Toads’ at first glance, we’re confident that ours is the best ‘Toad’ yet. Our UK designers have not only been able to incorporate key detail differences but we have full interior detail and underframe detail too.”

Rapido’s UK-designed model specification includes short or long rain strips, high or low footboards, spoked or disc wheels, interior detail, a removable roof, a detailed body and underframe and NEM pockets. The ‘Toads’ are available to order in the following guises, with orders closing from May 1, 2022:

For ordering information on the above models, visit the Rapido Trains website, or see your local stockist.