The newly tooled locomotive will be offered in a variety of different models, catering for a range of liveries worn by the class across its lifespan. As with other Lionheart releases, these models are available either digital ready, pre-fitted with a digital decoder, or pre-fitted with digital sound and some unnumbered variants are also to be produced. 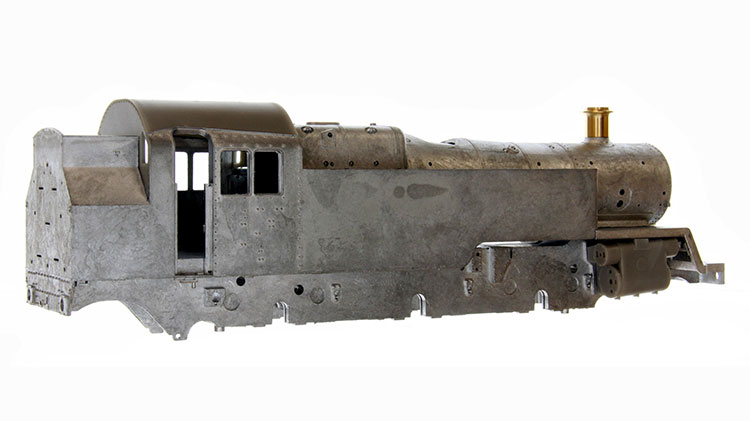 The BR Standard Class 3 2-6-2T was a class of steam locomotive designed by Robert Riddles for British Railways. It was essentially a hybrid design, the chassis being closely based on, and sharing a number of parts with, the LMS Ivatt Class 4, plus a boiler derived from the GWR No.2 boiler as fitted to the GWR Large Prairie 2-6-2T and 5600 Class 0-6-2T tank engines.

The design and construction took place at the ex-GWR Swindon Works, along with the 2-6-0 tender engine version of the class and a number of other BR Standard Classes, The chassis design used a number of LMS-designed components including Brake Hanger Brackets, Flexible Stretcher Brackets and Reversing Shaft Brackets.

In service, they were based on the Western, Southern, North Eastern and London Midland Region. The class had a short life as most of the work that they had been built for soon disappeared alongside the branch lines and the introduction of DMU services on shorter routes. The shortest-lived was 82043, only 8 years 8 months old at withdrawal; the longest-lived was 82019, two months short of its fifteenth birthday. The class’s design life span, however, was intended to be 40 years.

None of the locomotives survived into preservation. The 82045 Steam Locomotive Trust is in the process of constructing a new locomotive from the ground up, which is progressing well, and has been most helpful in supplying photographs to Lionheart Trains of these versatile engines. 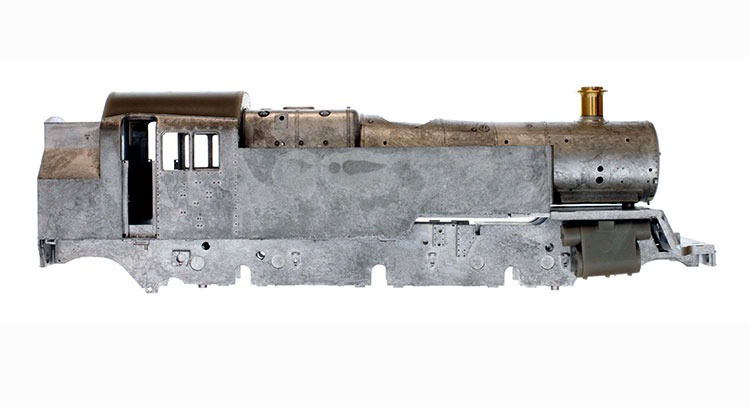