The first samples of GT3 appeared at Warley, and to celebrate, KR Models announced their next diesel project.

Fresh in from the Chinese factory, fully working samples have been received.

These will be the subject of extensive testing with rakes of stock and on different track formations and gradients before being approved for manufacture.

Sound is being developed by Legomanbiffo, and this was demonstrated, in a railcar on his stand at the show.

The order book is still open for GT3, but will be closed shortly so production numbers can be set.

BRM has an exclusive video interview with Keith Revell, which we release later this week. 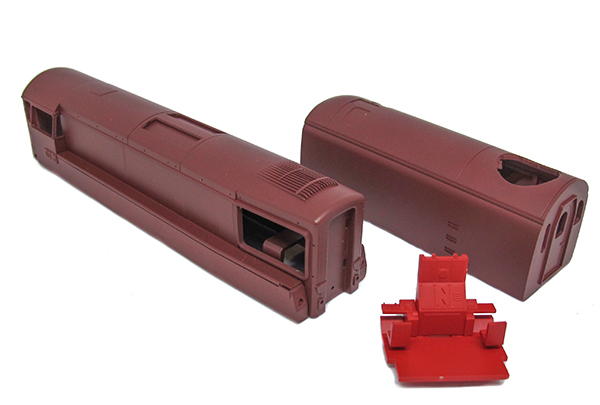 KR Models have also announced their next diesel project in both OO and N gauges. 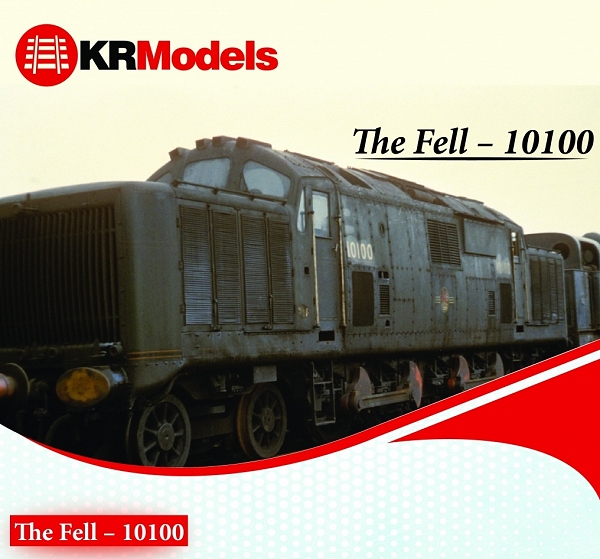 The infamous Fell diesel has always been a popular choice for enthusiasts, appearing high in the annual Wishlist Poll each year. This is despite its very limited operational career.

To date, kits for the locomotive have been available, but this is the first RTR model to be offered.

KR plan to produce both green and black liveries. Powered by a 5-pole motor, DC and DCC versions will be offered. Provisional prices from £140 to £245.