Kernow Model Rail Centre has announced three new versions of its award-winning D600 'Warship' class locomotive in OO gauge, now available from its website. Its popular first batch of the locomotives has seen all four green livery versions sell out, hence the retailer has produced new alternative green versions with differing variations of headcode discs or boxes and original or later style grilles.

A weathered model depicting D601 Ark Royal joins the line-up. All versions are DCC ready, fitted with a 21-pin DCC decoder socket and are in stock. 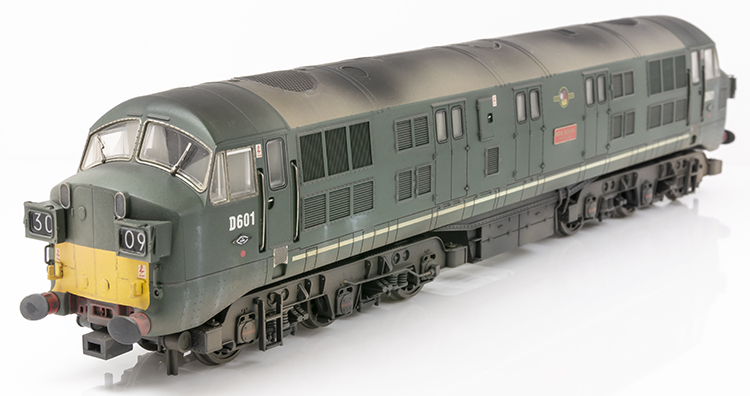 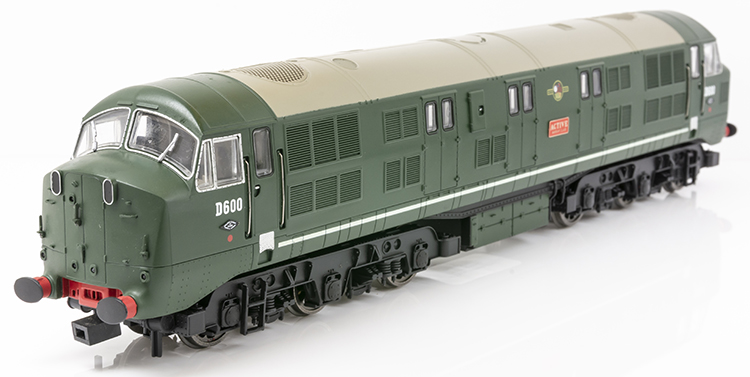 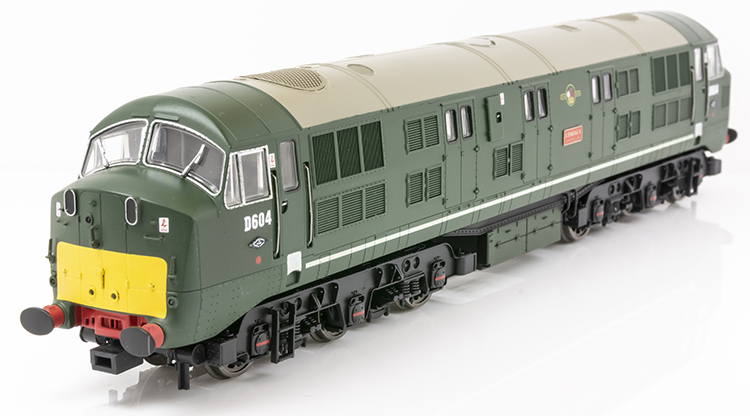 Commenting on the new releases, Kernow Model Rail Centre Development Manager, Graham Muspratt added, "With the original production run of the warships being so well received and the BR Green versions selling out quite quickly we are producing further BR Green versions to meet a much requested demand for these award winning models. We have also taken the opportunity to include a weathered version for the first time that we think looks great and should also be very popular.”

For more details, including current pricing and availability, visit the retailers' website.