The 37 prints taken by photographer Howard Grey, will officially become part of the national collection of more than 1.75 million photographs held in the museum’s archive and will feature as part of a new exhibition in Station Hall. 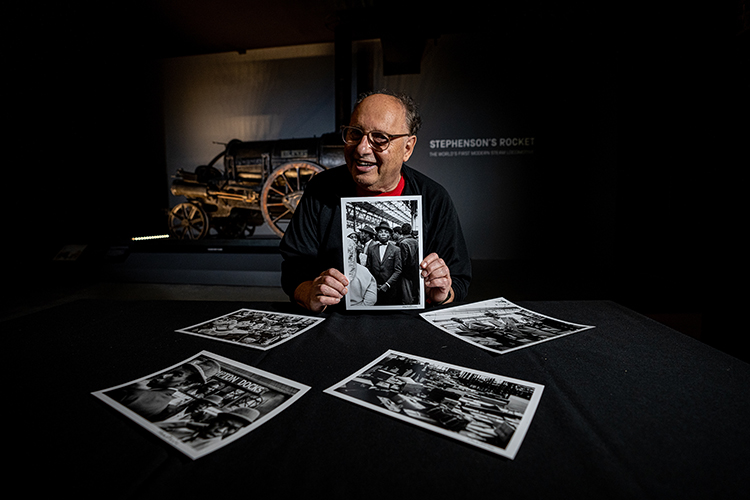 A 20-year-old Howard Grey travelled to Waterloo station in May 1962, shortly before the government’s Immigration Act was introduced, ending the automatic right to settlement in the UK for citizens of Commonwealth countries. Around 150 people arrived at Waterloo from Southampton greeted by friends and family members who had lined the station, but Howard was the only photographer there.

Despite using three rolls of film, the images were underexposed and remained unseen until 2014 when new scanning technology and a chance TV documentary enabled Howard to recover the lost images. 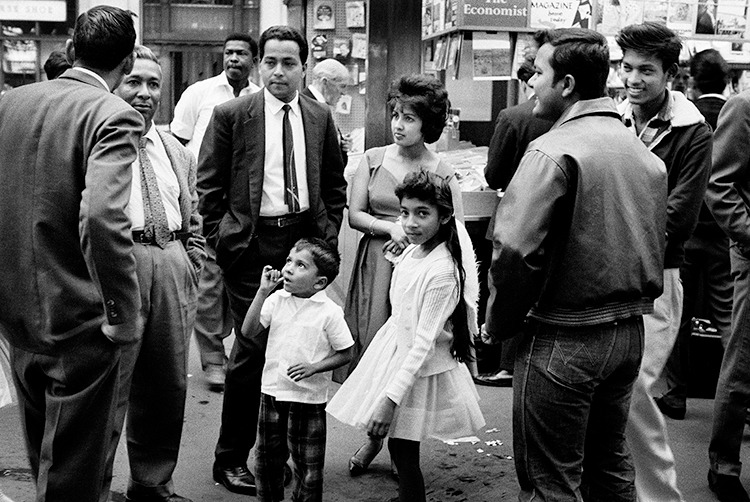 Howard said, “It was incredible to see the pictures I’d taken in the sixties finally come to life. When the negatives didn’t develop initially to produce prints, I just put them away and didn’t think about them but looking at them now and seeing them tell the stories of the time is wonderful. I’m delighted to bring these photos to the National Railway Museum. When they go on display, I hope that visitors will be inspired to learn more about these people’s stories and this important part of our history.”

Although recovered in 2014, relatively little is still known about the people in Howard’s photographs and the museum is hoping to work with other partners and archives to find out more about what happened to them once they arrived in the UK. A selection of the Windrush photographs will be displayed as part of a new Station Hall permanent exhibition, ‘Passing Through’, and will help to illustrate how stations are used for passengers to begin or end journeys, move between places, and change relationships. 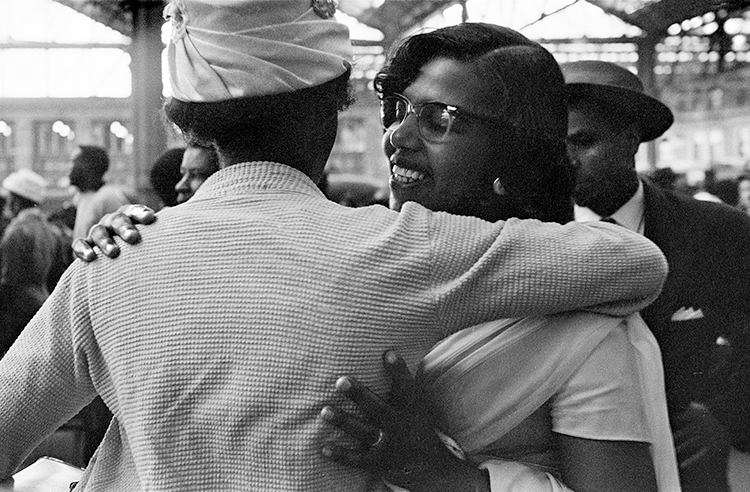 The images will feature alongside other exhibits and objects from the collection such as ‘Waterloo Station’ by Terence Cuneo, a former WH Smith station bookstall, and the museum’s collection of five original royal carriages.

Ed Bartholomew, Lead Curator at the National Railway Museum, said, “Howard Grey’s photographs of Windrush migrants give us a unique glimpse into this important moment in history and demonstrate the many ways the railways can impact people’s lives. The photographs will help us tell previously untold stories from railway history and we cannot wait for a selection of them to go on display in Station Hall.” 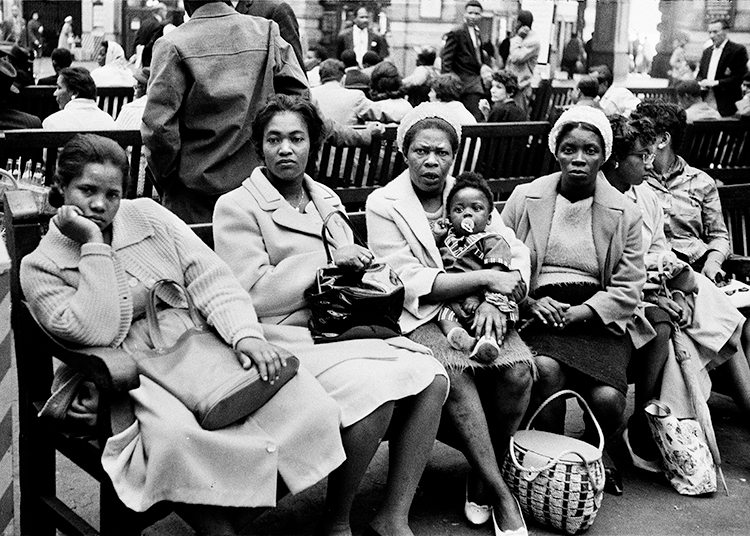