Hovertrain to feature in new documentary Thousands of feet of re-discovered never-before seen film footage of an experimental Hovertrain recorded in the 1970s are to be edited into a new documentary.

An astonishing collection of 35mm film material showing the testing of the Hovertrain in the Fens between Earith and Sutton during the 1970s has been entrusted to Fenland on Film. Donated by Railworld Wildlife Haven's Brian Pearce, the footage was commissioned by Tracked Hovercraft Ltd to be used at a later date to promote the latest in high-speed guided land transport.

“We are very excited to have newly-discovered this collection of un-released, high quality 35mm colour film – the same high standard of film that would have been used in the best cinemas”, said Brian.

“This was cutting edge technology being worked on by top scientists – that's why Cambridge and Cambridgeshire was chosen for the project and because of the availability of superbly talented people”. 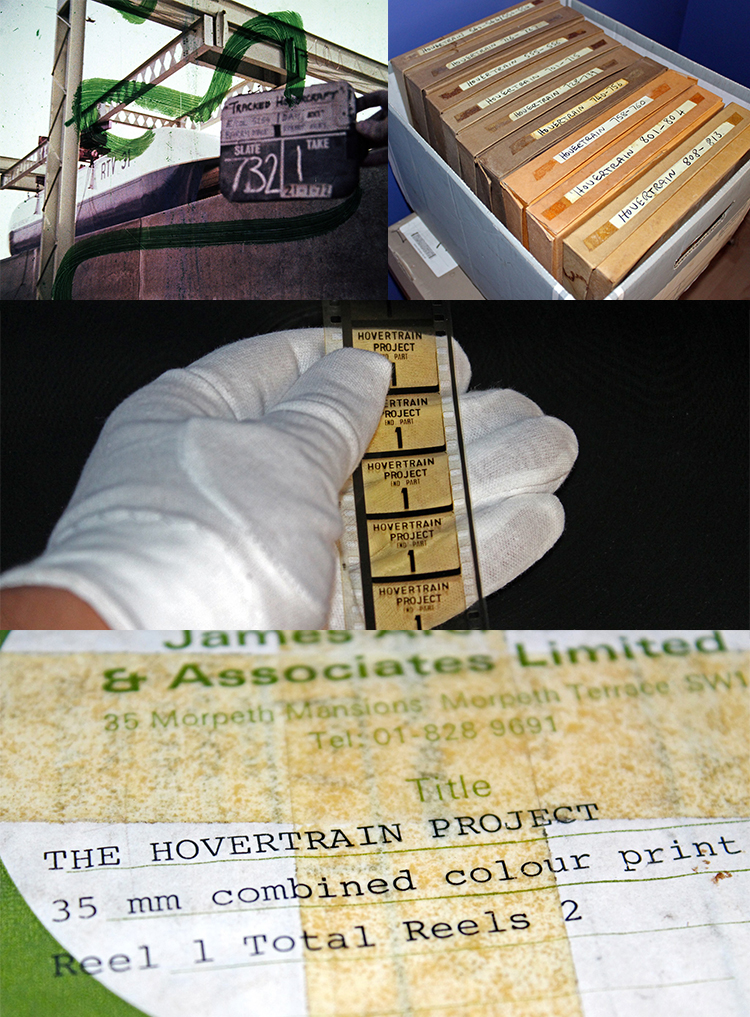 Fenland on Film has said this is the ambitious project it has undertaken to date and it aims to release a documentary on the operation of the vehicle to celebrate the 50th anniversary of RTV31 as it is also known. 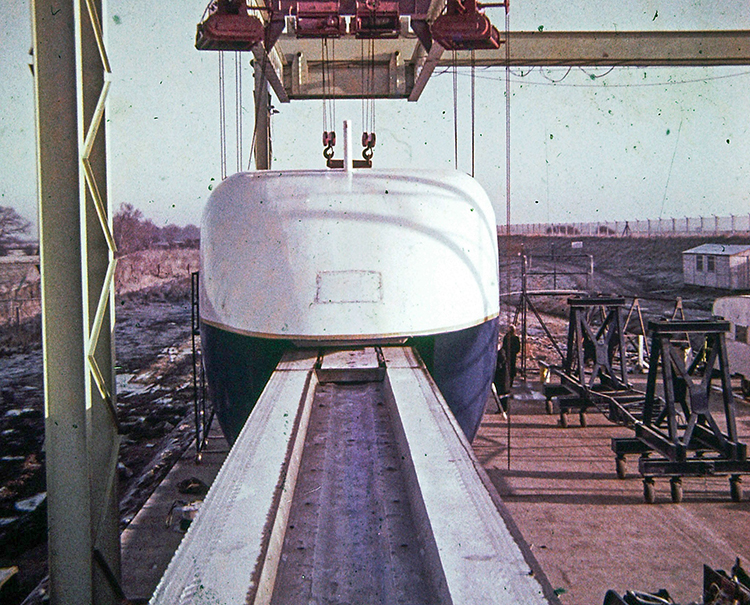 “When Brian contacted me to say he had a collection of film reels, I was excited”, Drew Berry of Fenland on Film said. “When he told me that it was 35mm and asked if I would like to do anything with it, I was in complete and utter disbelief. Most of this footage won’t have been seen by the public as it was only shot with the intention of marketing the Hovertrain technology overseas. I consider this to be the most significant discovery of archive footage in the Fens for many years and upon inspection, the film material is in excellent condition – the quality we can achieve when this eventually goes for scanning and restoration is going to be incredible”, he added. 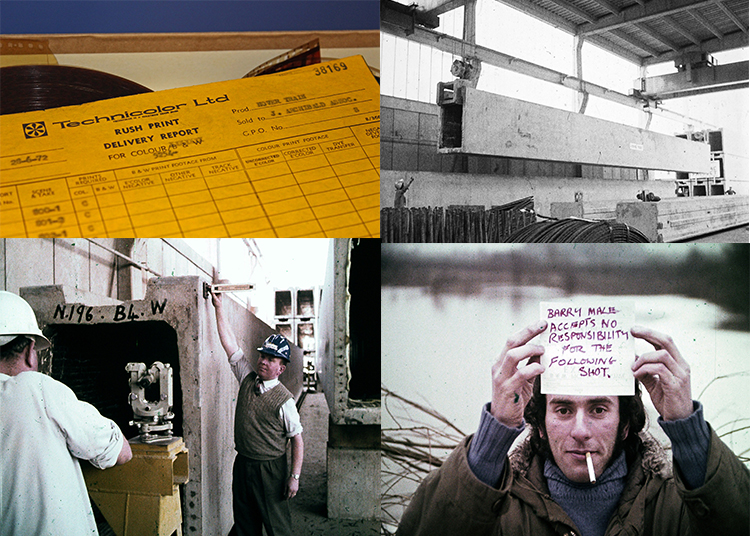 Fenland on Film intends to produce a documentary that comprehensively tells the story of the Hovertrain along with the people involved and present it in 4K quality. "It’s the 50th anniversary of the first test run of RTV31 this year so it’s completely fitting that we should be marking the occasion in this way”, concludes Drew. 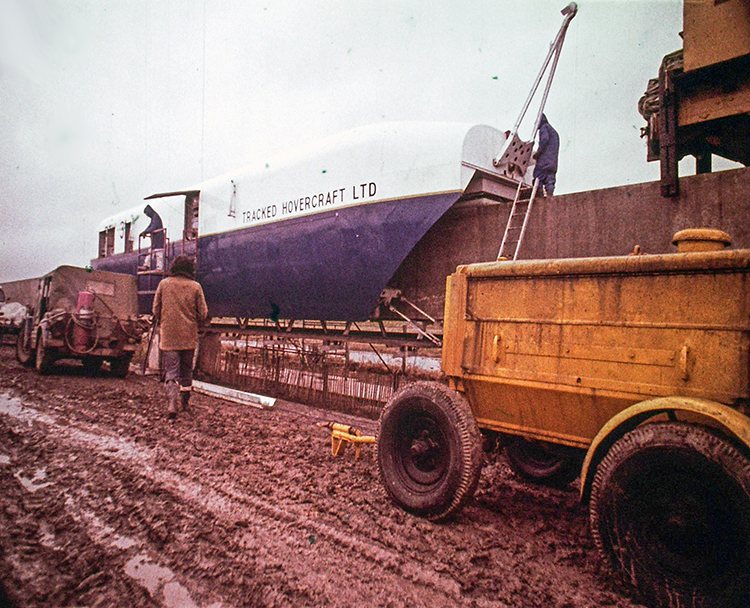 Fenland on Film is appealing for technical and financial support to make the dream a reality. For further details on the project, visit the Fenland on Film website, or search for 'RTV 31 - The UK Hovertrain' on GoFundMe.