In an update via its website blog, Engine Shed, the Margate manufacturer has highlighted progress made with the development of its 2021 range models.

In one of its largest blog posts to date, Hornby has revealed CAD images and engineering prototypes for some of its 2021 range announcements. Posted in its Engine Shed blog, the manufacturer has highlighted its forthcoming P2 2-8-2 locomotives, 9F, Class 91, DVT, Mk. 4 coaches and Ruston & Hornsby 88DS.

Commenting on a CAD image of one of its P2 locomotives, the manufacturer said, "CAD images demonstrate how despite being in the same class as 2001 ‘Cock O’ the North’, P2 2002 ‘Earl Marischal’ is actually very different, featuring new smoke deflectors, a new footplate, new valve gear and many other smaller changes which are being faithfully represented." 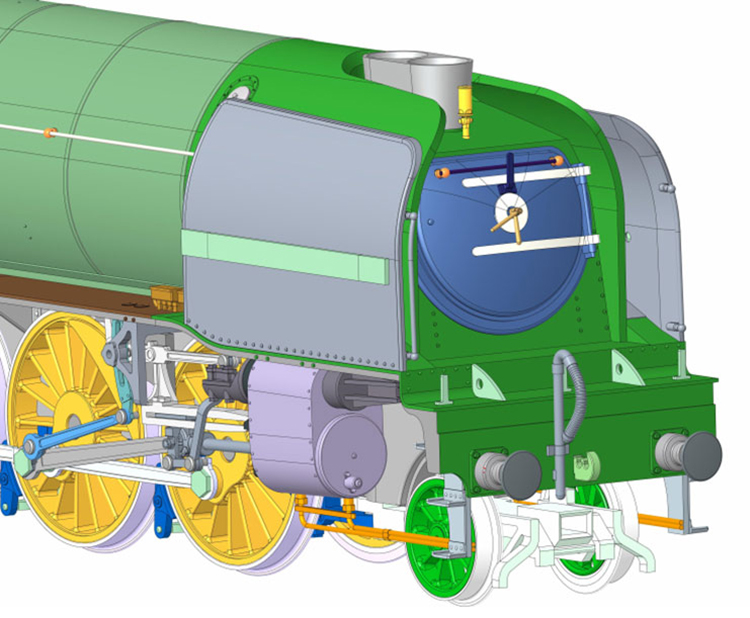 Hornby has promised further updates on the finer features of its P2 locomotive development programme of the coming months.

Images have emerged of its forthcoming Ruston & Hornsby 88DS locomotives, too. Hornby is to offer the 17T and 20T variants, with additional weights in the frame. Comparing details, the manufacturer has shared a side-by-side comparison shot of an early 3D-printed model with a later engineering sample.

Note the difference in open and closed cab design between the two samples. Following the success of its 48DS locomotives, Hornby hopes that its models of the more powerful prototypes will prove equally popular.

Hornby said that development of the model is "nearing the end of its development with only a few minor changes being reported back to the manufacturer. The detail of the mouldings, the excellent livery application, and the weight and solidity felt when holding the locomotive combine to create the impression of a model exuding the quality that has come to be expected from all of Hornby’s growing range of stunning small locomotives."

Hornby has posted images of the locomotives in four liveries: 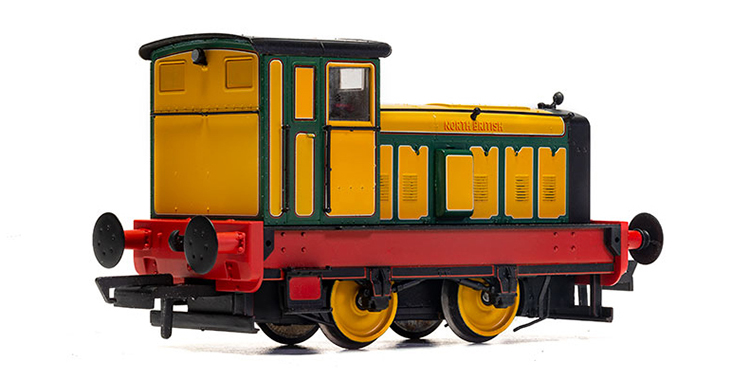 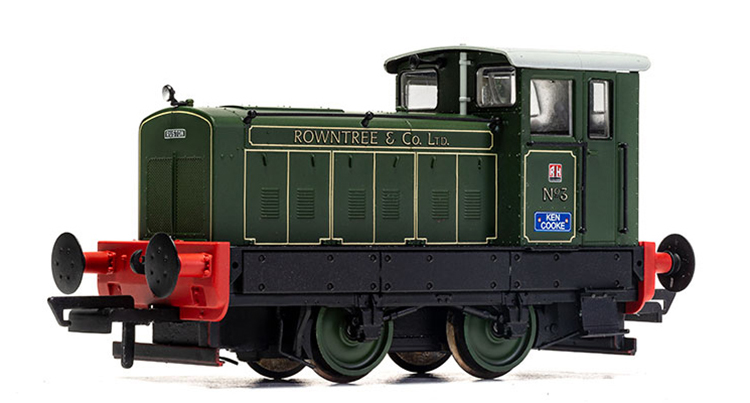 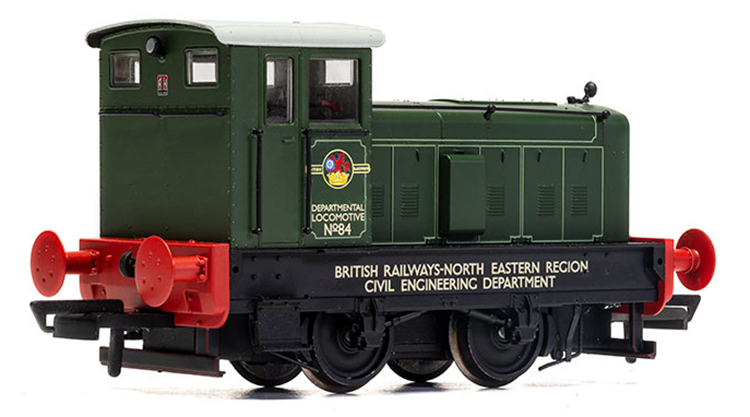 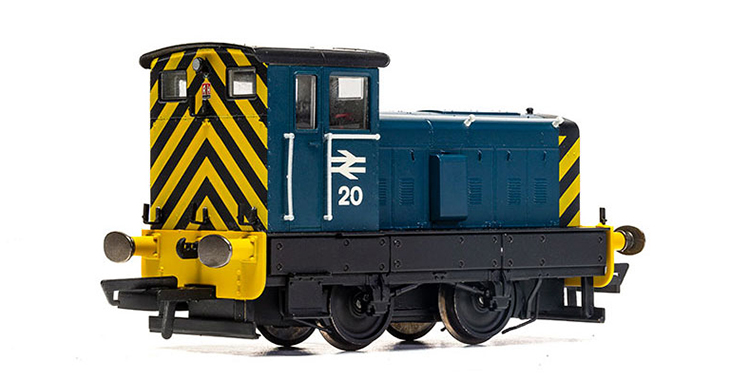 Commenting on its long-standing 9F locomotive replacement, the manufacturer said, "Hornby’s new CAD designs have sought to make it possible to produce almost all variants of the 251 members of the class, including the newly-announced 92167 which features a representation of a mechanical stoker in its cab. Hornby will also provide each model with its correct tender which for the 2021 releases means a different tender for each locomotive." 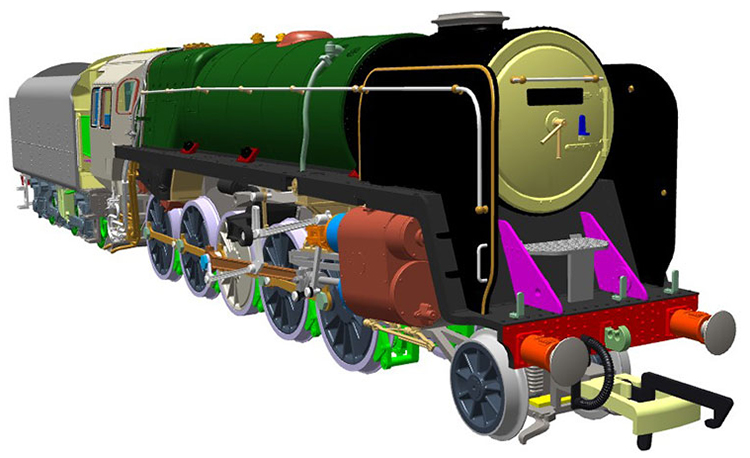 Hornby said that CAD work on its 9F began almost a year ago, and the model is now at a stage where its size and complexity can be appreciated. The image above shows its model fitted with a mechanical stoker and BR1K tender.

Commenting about its new Mk. 4 coaches to accompany its newly-tooled Class 91 announcement, Hornby said, "these new coaches have been designed to the same high standard as the Class 91 and will feature era-specific seating arrangements as well as other previously unrepresented features such as a prototypically correct Standard Class end coach. Not only does the introduction of new Mk. 4s allow for the running of both early and more recent ECML InterCity trainsets, but also the new Mk. 4 Class 67-hauled services operated by Transport for Wales.

A CAD image of one of the manufacturer's restaurant cars.

CAD work for its new Mk. 4 DVT promises appropriate feature changes for each period produced. Further updates on development have been promised.

Speaking about its Maunsell Dining Saloons, Hornby has said that developing the coaches has been "quite a complex task due to the number of changes to each of the prototype coaches across their lifetime." Structural, livery and terminology used to identify them in different historical sources has varied.

In all, Hornby has identified six variations, featuring substantial changes in roof detail, seating and chassis detail. Earlier this year, Hornby announced a pair of early condition Dining Thirds, and a pair of later composite coaches which ran during the British Railways era.

End detail on the coaches looks pleasing, and we look forward to seeing engineering prototypes of the vehicles emerge.

For more details on these models, including current pricing and availability, see the Hornby website, or your local Hornby stockist.