Promising major changes from its original model released in 2011, photographs of its revised model emerge.

Its previously-released Class 423 for OO gauge received mixed reviews when released in 2011 for its running, internal electronics and coupling of the units together. Assembly problems with the drive mechanism were cited too, with areas such as the 1st Class compartment windows not being moulded, in addition to the drive ends of the unit not being accurate. 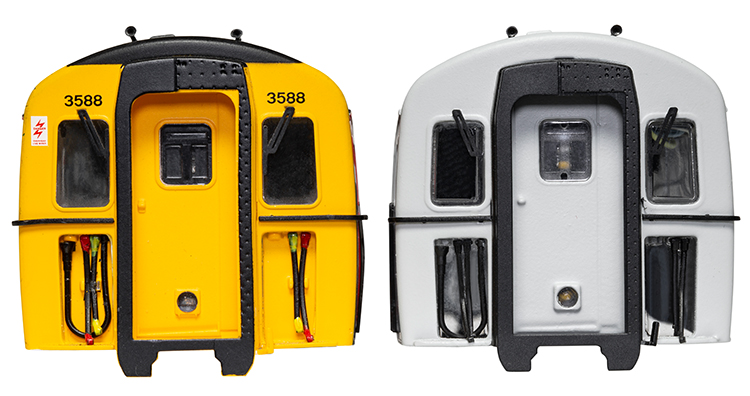 Hornby’s new model will feature a coupling mechanism which not only links vehicles together, but carries power contact strips, redesigned to function more efficiently, while being simpler to use. A further benefit of the revised coupling is that vehicles are now much closer together. 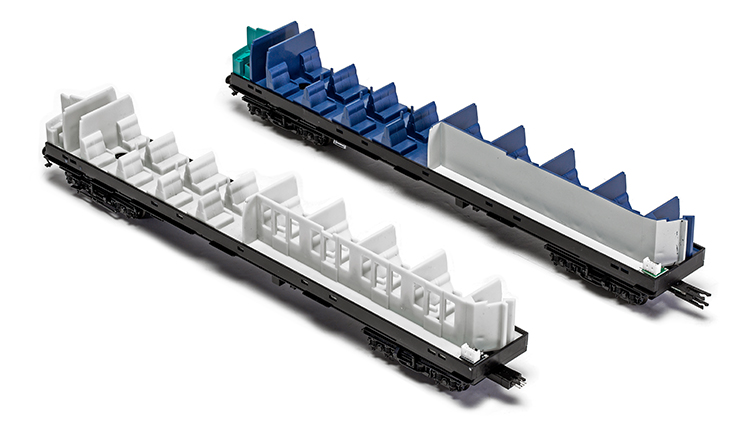 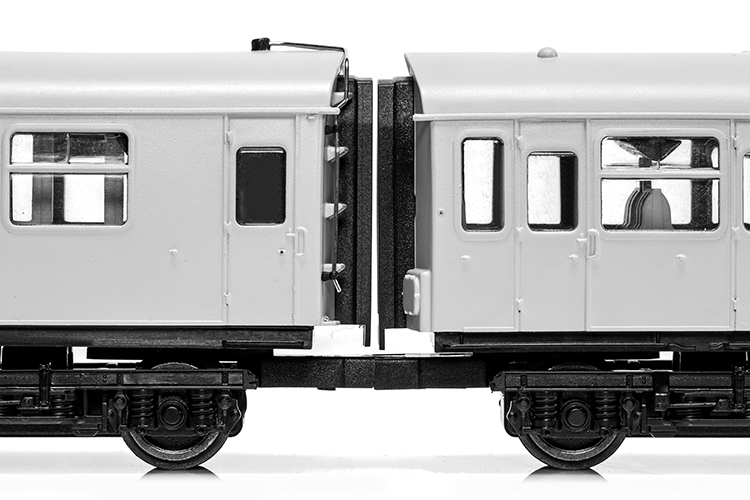 In-line with many of the future releases of the Hornby diesel and electric models, its new VEP will include a 21-pin decoder socket. Further detail improvements includes the creation of the First Class compartment corridor windows. 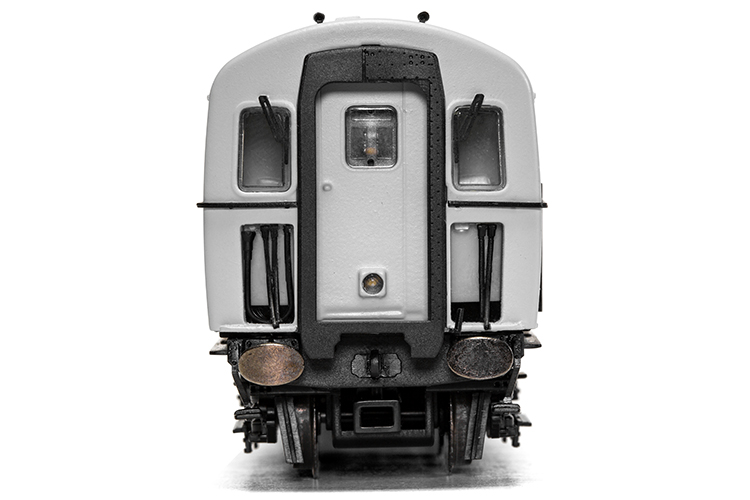 The first of its Class 423 units to arrive later this year will be in Southern livery, with those in South West Trains colours closely following suit. For current pricing, see the Hornby website or your local stockist.