The Danish manufacturer has announced two new O gauge projects and five other projects that are planned for release in 2020/21.

Among the key models is the new BR Mk. 2/Mk. 2a coaches in O gauge, which will be available in three different variants; Tourist Second Open (TSO), Brake Second Open (BSO) and Brake First Corridor (BFK). 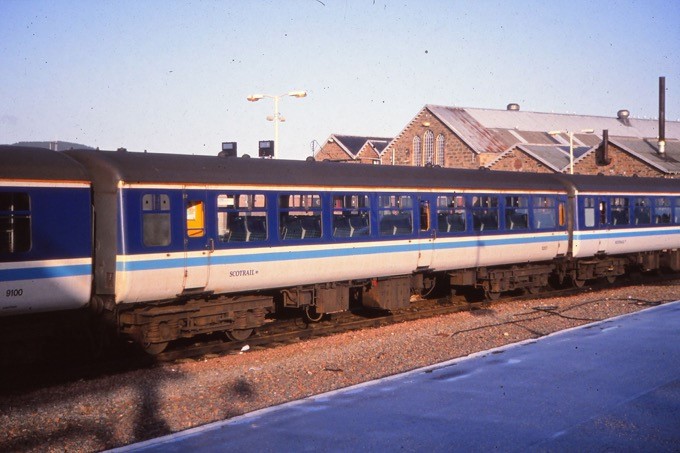 Key features include sprung couplings, wire handrails, and detail interiors, the first releases are due in 2021 with a variety of liveries available listed below; 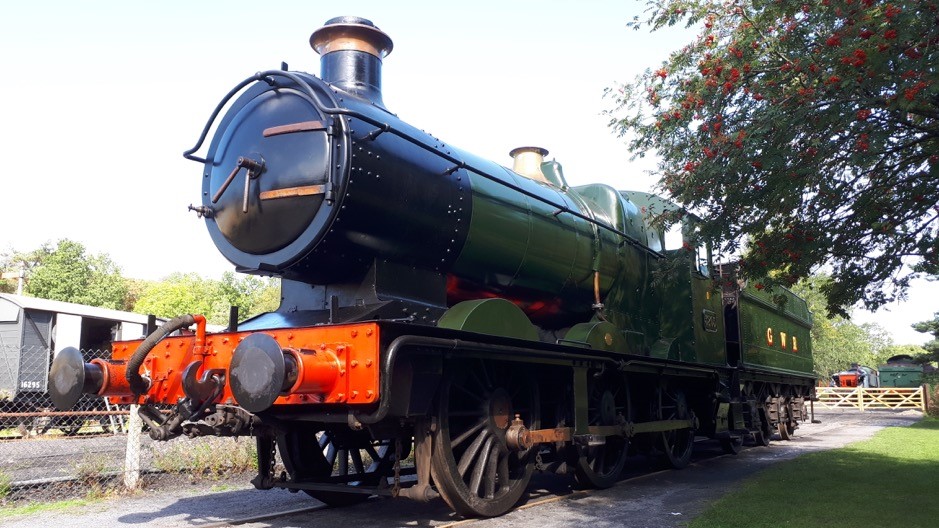 Alongside the new ‘Collett Goods’ and BR Mk. 2/Mk. 2a coaches, an updated version of the OO gauge Class 86 Bo-Bo electric has also been announced, which will cover the mixed traffic ‘86/4’ and freight-only ‘86/6’ variants seen from the mid-1980s onwards. These models will be DCC and sound ready and produced in a wide range of liveries with numerous detail differences according to livery and era. 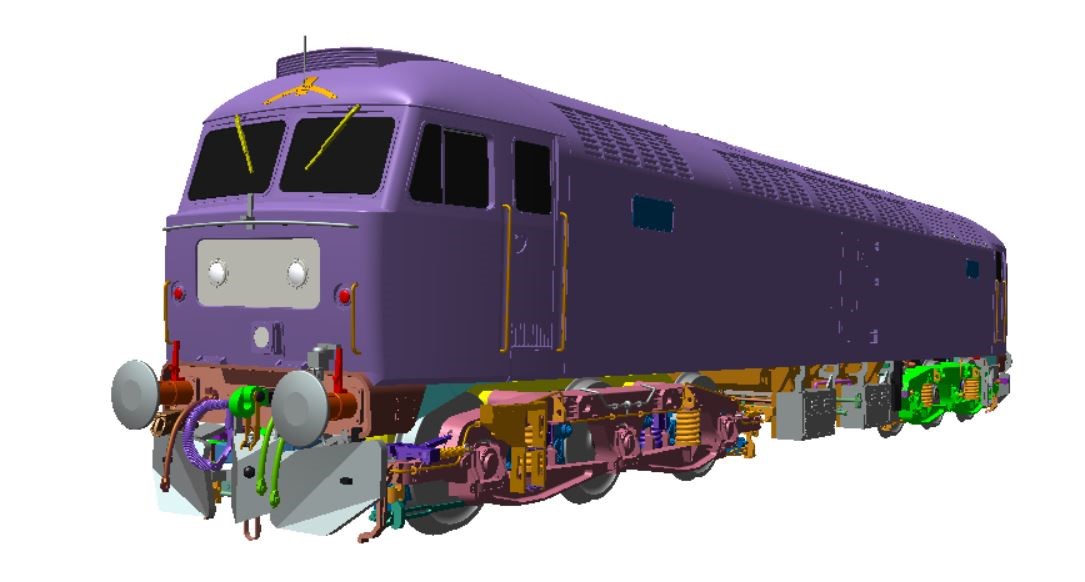 On the Heljan stand is an updated version of the OO gauge Class 47 diesel (pictured above). Due for release in late-2020, it will kick-start a programme of new versions and liveries. An updated and improved version of the popular OO gauge Class 33/0 diesel is also on its way, featuring later locomotives fitted with high-intensity headlights in the most popular liveries of the late-1980s, 1990s, and 2000s.

Finally, an updated re-release of the O gauge Class 37/0 diesel (pictured above), featuring the early split headcode design in the most popular liveries of the 1960s, 1970s, and 1980s has been confirmed, plus new versions of the GNR/LNER/BR ‘O2’ 2-8-0, now with Great Northern cab and tender options. Both models are expected in 2020.