Sharing photographs of a hand-assembled prototype, claimed to be its most-detailed model yet, the manufacturer offers a closer look at its forthcoming model.

Heljan has unveiled the first pre-production sample of its forthcoming O gauge Class 73/1 electro-diesel. The 'next generation' model features a plug-and-play DCC interface, new lighting features and authentic detail variations to cover the career of the enduring and popular Southern Region class.

With some parts missing and a mixture of detail parts from early and later locomotives, notably the sandbox lids, Heljan has said that the model shown isn't a complete representation of the final product.

Heljan has said that this model is its most detailed to date, containing more than 550 separate parts, and has been designed to offer a range of authentic detail variations covering the entire career of the production batch. This is to include locomotives with or without high intensity headlights and NRN radio aerials, radio pods and optional fibreglass arc shields fitted to the bogies from the mid-1980s onwards. 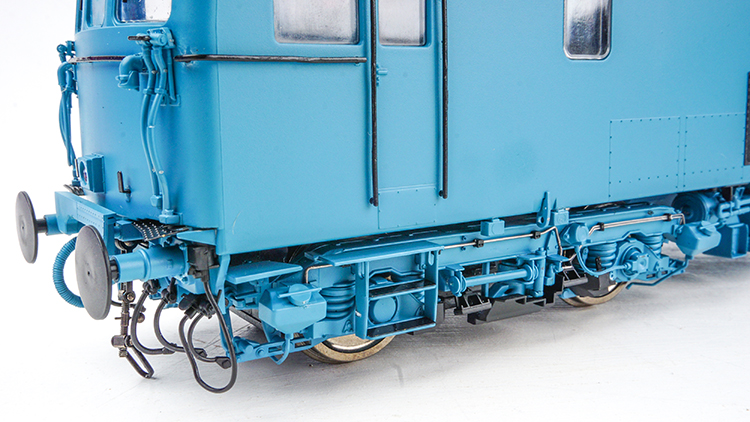 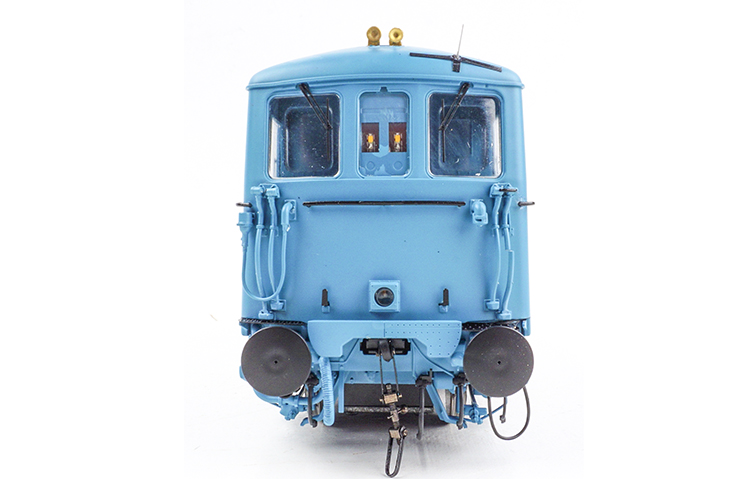 The model features Heljan's twin motor/flywheel chassis with all-wheel drive and pick-up, separately switchable cab, headcode and high intensity headlights (later liveries only), plus DCC-activated third-rail 'arc flash' built into the bogies. DC users will also be able to control the lighting features using a bank of six microswitches on the underside of the chassis. The DCC interface is designed for an ESU XL pin decoder (Ref. No. 58515, not included) interface with provision for DCC sound and the easy installation of a large speaker.

Seventeen versions have been selected, covering numbered/named and unnumbered versions across a broad cross-section of BR, Sectorisation and Privatisation era liveries from 1965 to the present day. Heljan has said that it is examining options for models with factory-fitted DCC sound, details of which will be confirmed separately. 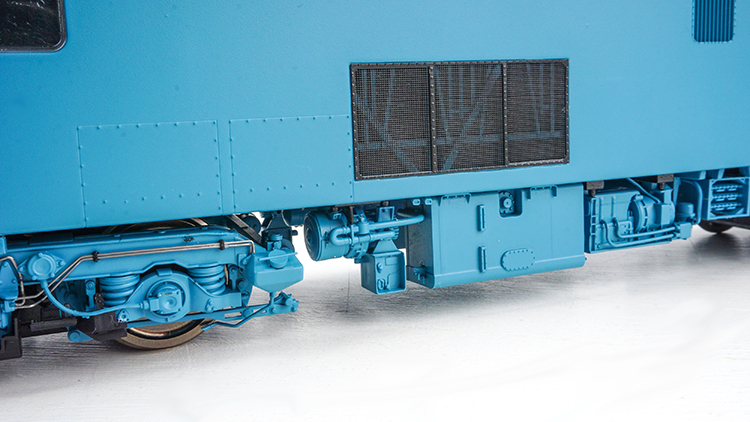 Designed to operate on both third-rail electric and diesel power in non-electrified areas such as yards and depots, the Class 73s lived a relatively mundane life until the new ‘Gatwick Express’ operation started in 1984. Over the years, the class has worked everything from express passenger to newspaper and mail, freight and engineering trains. The advent of Sectorisation in the mid-1980s saw the standard BR blue livery replaced by a rainbow of liveries, a trend that continues today. Despite a steady decline in the 1990s, the versatile locomotives have seen a revival in the 21st century and continue to play a vital role hauling engineering and test trains for GB Railfreight and Network Rail on the 750V DC third-rail network and beyond. Now seen over a much wider area than in BR days, the ‘EDs’ have gained a cult following and 13 locomotives have even been rebuilt with more powerful diesel engines and modern electronics transforming them into 1,600hp 'go-anywhere' machines.

For further details, current pricing and availability, see your local Heljan stockist, or visit the Heljan website or Facebook page.